The EU elections showed that Europe’s divisions are deepening. 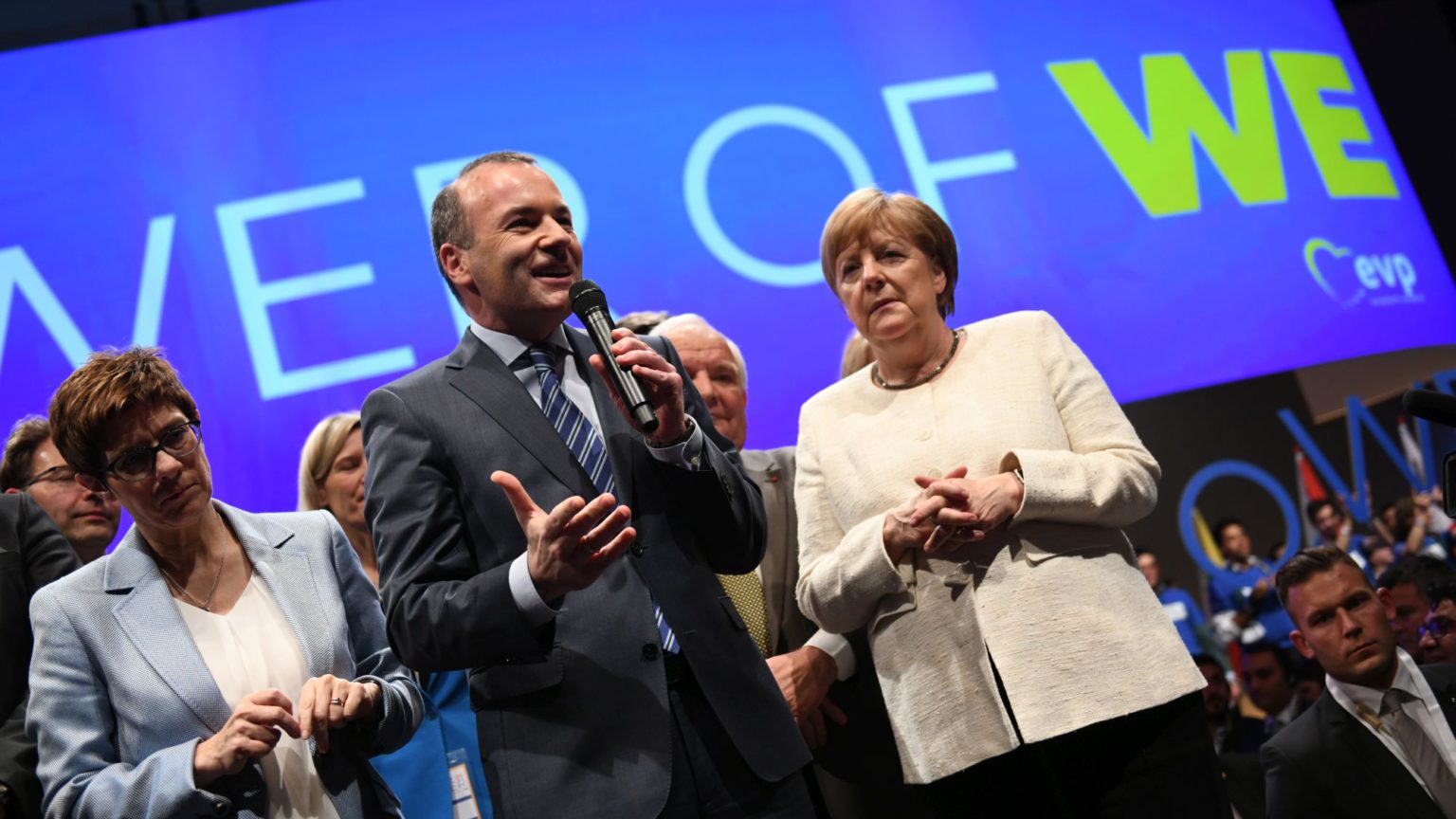 It is striking how different some interpretations of the results of the European elections have been.

In fact, the EU establishment is largely celebrating the results. The defeat of the established parties was not as crushing as had first been feared, but this was certainly no victory. The pro-EU parties of the centre-left and centre-right failed to mobilise voters, losing their majority in the European Parliament for the first time.

Meanwhile, nearly every country in the EU has been confronted with the rise of populism. Commentators rightly point out that Europe’s populist parties are not united by any common vision. But they are united by a common enemy: the bureaucratic EU and its unelected leadership, the EU Commission. The era of ‘there is no alternative’ is coming to an end as the enemies of the EU get stronger.

Of course, there was no ‘European election’ as such. There were 28 national elections with 28 separate electorates, 28 sets of political parties and 28 separate national debates, addressing different issues and reflecting different moods. Nevertheless, the results point to widening divisions across the continent.

One deepening divide is that between Western and Eastern Europe. Whereas most (pro-EU) Western elites lost the elections, the Eastern (Eurosceptic) elites remained stable, which will further entrench existing antagonism between the two blocs.

Another threat to European unity is the divide between younger and older generations. Young people’s disillusionment with the old parties has reached new heights. But for the most part, young people are in favour of the EU and have embraced the culture of fear it has promoted. They fear global environmental destruction, climate change and the revival of extreme right-wing nationalism. As young people have become the main audience for pro-EU scaremongering, this apocalyptic and misanthropic view is perhaps the only thing that ‘unites’ young Europeans today. Many young people are not thinking about how to expand freedom or liberty – they are thinking about pure survival. The European superstate is seen as the only body powerful enough to resist these forces. In other words, for many young people, there is no alternative to the EU.

The German election results reflect all of these divisions. The crisis of the established parties and their coalition government has left space for new forces. Thirty years after the fall of the Berlin Wall, many in the establishment fear that some parts of East Germany have now been ‘lost’ to the populist Alternative für Deutschland (AfD).

In the Western regions and in the big cities, the well-established Green Party is gaining popularity. The party appeals to voters who are fed up with politicians failing to confront today’s most talked-up threats: climate change and the rise of extremism. What’s more, voting for the Green Party is considered to be both anti-establishment and pro-European at the same time. Although the Green Party has been part of the political mainstream for more than 25 years, the Greens have taken advantage of the general disillusionment with Germany’s grand coalition and the lack of any reasonable alternative. The Greens have also profited greatly from the broader decline of political discourse, in which emotional and infantile scaremongering has largely replaced serious political debate. As long as Germany lacks a progressive political force that fundamentally challenges the anti-democratic EU, the Greens will be able to play this double-facing role of being pro-EU and anti-establishment.

Overall, even if some voters have not had enough of the EU just yet, the good news is that most of them are sending a clear signal of protest against Europe’s old establishment.

Matthias Heitmann is a German journalist, author and a regular columnist for the magazine Cicero. Visit his website here.

This article was originally published in Danish in Kristeligt Dagblad on 1 June 2019.