Why Western liberals now say so little about the Tiananmen Square massacre. 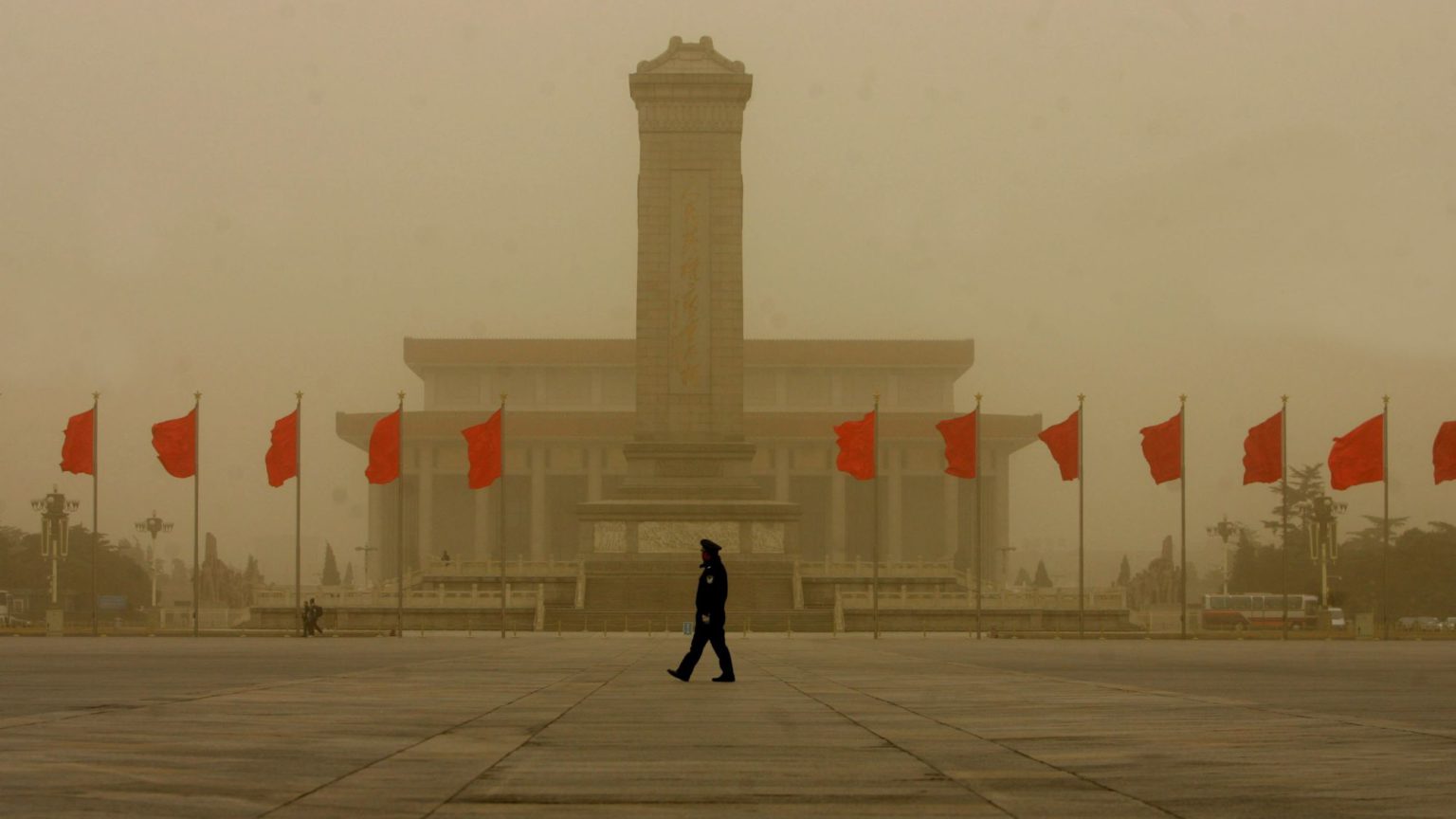 This week marked the 30th anniversary of the Tiananmen Square massacre, or the ‘incident’ as the Communist Party of China (CCP) continues to refer to it – if, indeed, it mentions it at all.

The CCP’s willful erasure of the massacre from China’s national history at least makes grim sense. It was the moment when the CCP turned its military might on those on whose behalf it still claims to rule. To mark it would be to undermine the source of its own dubious legitimacy – namely that, at some level, the CCP’s iron-fisted reign is for the Chinese people.

But what doesn’t make sense, at first glance, is the muted response to the anniversary among the political and cultural establishments in the UK. After all, that iconic image of the student standing defiantly before a cavalcade of tanks has long served as a near-enough global symbol of resistance to tyranny, invoked by human-rights organisations and liberal commentators for nearly three decades, both as a condemnation of CCP-style authoritarianism wherever it is found, and as an implicit justification for Western-style liberal democracy.

And yet this week, on the 30th anniversary of this most barbaric attack on aspiring democrats, the reaction has been limited, awkward even. Sure, there have been vague calls for the CCP to respect people’s right to protest, and some sombre reminiscence. But little else. No splenetic broadsheet columns lambasting the CCP’s continued authoritarianism; no impassioned editorials hymning the importance of liberal freedoms; no nodding to the democratic ideal to which the CCP still refuses to yield.

But look a little deeper and the embarrassment, the awkwardness, the mealy-mouthedness on the part of Britain’s elites starts to make sense. Because, in their opposition to the Brexit vote, in their attempt to overturn it, these elites have themselves given up on the very thing the protests were about – democracy. In the Chinese state’s attempt to crush the democratic ambitions of Chinese citizens, they no longer see a travesty. No, they glimpse, darkly, a reflection of their own attempt to crush the referendum result, to efface it, just as the CCP has attempted to write Tiananmen 1989 out of China’s history.

Of course, the holders of political, economic and cultural power in the UK do not use tanks to roll over and crush democratic aspiration. They use court cases, backroom deals and second referendums. And unlike the CCP, they don’t literally control the media. They merely dominate its outlets, and, in doing so, freely and willfully misrepresent the Brexit vote as racist, far-right, nativist, quasi-imperialist and all the other synonyms for evil they can muster up. And in turn, they can then present themselves, in all their self-styled rationality and university-accredited glory, as right-thinking, sensible, good – in short, the only type of people who should be allowed to practice democracy. In this, they really do link arms with the CCP: for both, politics is for the educated and the expert, not the ignorant masses.

This is why, to the extent that the Tiananmen Square massacre is being marked at all in the UK, the focus remains unerringly on the students versus the tanks; on events solely in Tiananmen Square itself. This conjures up the events of 30 years ago as something reassuringly familiar, which, like a better-dressed Extinction Rebellion, was essentially a protest of the middle-class and educated against bad government.

Yet as spiked editor Brendan O’Neill explained in 2008, it was not just a polite student protest with polite, reformist ends. It was not even confined to Tiananmen Square. It went far beyond it into the working-class suburbs of Beijing, and spread out to other cities. Indeed, this is where the uprising started, among angry workers, enduring the impoverishing effects of Premier Deng Xiaoping’s crude market reforms from the late 1970s onwards. They were not polite and peaceable protesters; they were angry, with some even attacking their oppressors. In one suburb, two soldiers were hanged from a burnt-out bus.

The protesters, however, were not solely motivated by economic concerns. They wanted better material standards of living, of course, but they wanted more, too. Above all, they wanted more freedom. In Charter 08, a manifesto written by dissidents and veterans of the Beijing uprising, the spirit of Tiananmen Square lives on:

‘Freedom is at the core of universal values. The rights of speech, publication, belief, assembly, association, movement, to strike, and to march and demonstrate are all the concrete expressions of freedom. Where freedom does not flourish, there is no modern civilisation to speak of.’

Words to chill the UK’s intolerant, ban-happy elites. But it is no doubt Charter 08’s vision of democracy that really terrifies them:

There it is: the radical democratic impulse of Tiananmen. It restates what any true democrat already knows – that the source of sovereignty lies not in the party or parliament, but in the people. It is a vision of collective self-determination. And it is precisely what too many in power in the UK, by opposing the Brexit vote, want to override and deny.

So no wonder the establishment tributes to the events of 30 years ago are so slight, the memory so selective. By different means, today’s political and cultural hegemons now share with the Chinese state an aversion to the dreams of popular sovereignty for which hundreds of Chinese protesters gave their lives 30 years ago.