The lost art of criticism 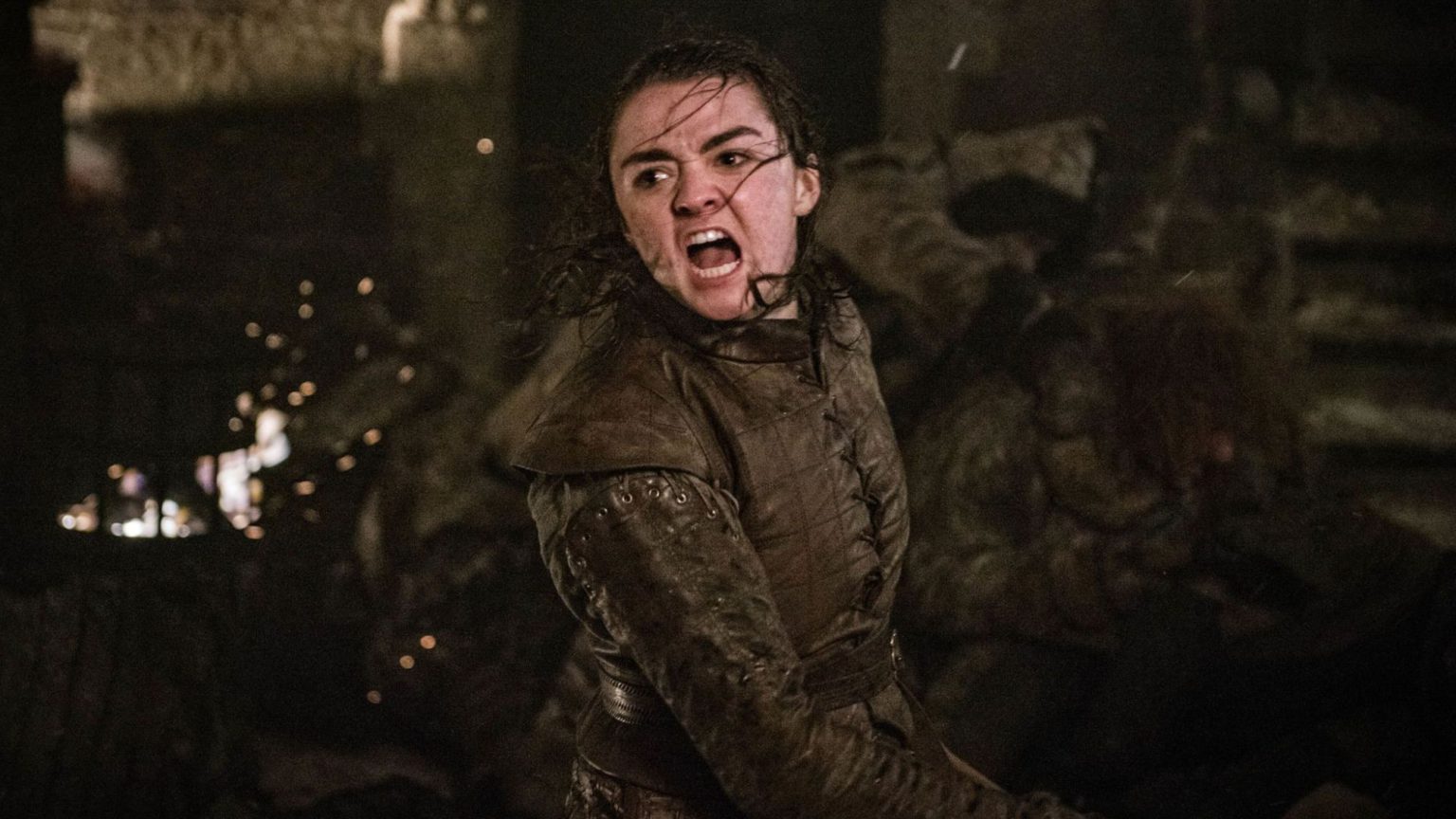 Critics are often maligned. Kenneth Williams memorably compared them to eunuchs in a harem: ‘They’re there every night. They see it done every night. But they can’t do it themselves.’ It’s difficult not to enjoy the barbed wit of Williams, even when he’s indulging in this kind of unfair generalisation. Criticism, if done well, is an art form in and of itself – but now that clickbait is prioritised over insight the standards have undeniably dropped.

It would appear that the infection of identity politics has spread from the creatives to the critics. Praise for Christopher Nolan’s film Dunkirk was offset by those who complained that he had not included a sufficiently diverse cast, in spite of the historical fact that the overwhelming majority of those evacuated were young white men. It seems to me that if your initial reaction to a work as arresting as Dunkirk is to appraise the degree to which its auteur has fulfilled diversity quotas, then you are not well equipped to judge his artistry.

That is not to say that total objectivity is either possible or desirable when it comes to criticism. But the best critics are able to appreciate a piece of work on its own terms, whereas the worst seem to believe that success should be measured on the basis of how closely the artist reflects their own ideological perspective. Consider the reaction in the left-wing press to Morrissey’s new album California Son. The Guardian’s one-star review offers very little insight into the music itself, and might best be paraphrased as ‘I despise Morrissey’s politics’. A critic for the Independent was at least able to admit the quality of the album, but could muster no more than two stars for ‘an old hero who’s broken our hearts’. It is dispiriting to see critical faculties so easily overwhelmed by the intolerance of moral certitude.

Recent examples of this kind of shoddy analysis are myriad. One Guardian critic was so offended by Chris Lilley’s new series Lunatics that he admitted to feeling ‘personally insulted’. There was the BBC article which rated Game of Thrones episodes as ‘good’ or ‘bad’ based on the percentage of female dialogue, seemingly promoting the false correlation of gender representation and artistic merit. A similar approach was taken by the journalist who last week took Quentin Tarantino to task for the number of lines assigned to Margot Robbie’s character in his film Once Upon a Time in Hollywood. If this trend is to continue, critics may as well be replaced with computer algorithms producing pie charts instead of reviews.

This kind of philistinism has its origins in academia. Many literary critics have made a name for themselves by scouring canonical texts for evidence of homophobia, sexism and racism. The late Kate Millett, for instance, is best known for her 1970 book Sexual Politics, in which she denounced the likes of DH Lawrence and Norman Mailer for their supposedly sexist and patriarchal tropes. This kind of activism masquerading as criticism has since become mainstream. There’s a good reason why Camille Paglia once described Millett as the woman who ‘made vandalism chic’.

It is peculiar that the very same poststructuralist ideology that produced Roland Barthes’ concept of ‘the death of the author’ should now have spawned a generation of moral detectives who are seemingly obsessed with the behaviour of writers and other artists. Much has been made of Roald Dahl’s anti-Semitism, for instance, but his works remain essential reading for children. As Christopher Hitchens once observed, Dahl’s inherent unpleasantness was probably the very thing that enabled him to produce such twisted classics as The Witches and The Twits in the first place. If we were to consign all works by morally dubious writers to the memory hole, the Western canon would be so flimsy it would hardly be worth reading at all.

The novelist Anatole France once remarked that it is just as well that the heart is naive and the mind is not. If the angels were to write, he opined, they would doubtless produce bad literature. Oscar Wilde put it another way in The Critic as Artist when he noted that ‘all bad poetry springs from genuine feeling’. One need only visit a graveyard to see that he is right; some of the most mawkish epitaphs I’ve ever seen have clearly stemmed from profound sorrow. Critics, in other words, should be grateful that not all artists are decent people.

Good criticism is able to balance the subjectivity of personal temperament with the objectivity of professional experience. To put it another way, a critic who is offended is unlikely to offer much in the way of insight. According to Vyvyan Holland, Wilde’s second son, his father’s novel The Picture of Dorian Gray was universally condemned by critics on the basis that it was ‘prurient, immoral, vicious, coarse, and crude’. When the novel was republished, Wilde added a preface as a form of rebuttal, which should be required reading for all critics today. In it, he explains that vice and virtue are simply ‘materials’ for artists, reminding us that the depiction of immorality is not necessarily an endorsement of such behaviour. Even if it were, why should it matter? ‘There is no such thing as a moral or an immoral book’, Wilde proclaims. ‘Books are well written, or badly written. That is all.’

Art in and of itself is a form of criticism; it is the ultimate expression of individuality, the interpretation of life through a singular lens. Just as there is artistry in criticism, there is a critical component to all forms of art. This is why the critic deserves our respect as much as the artist does, but it is also why he or she should be held to account when failing to live up to the high standards of the craft. A critic who is driven primarily by their politics, who is blinded by their own sense of moral superiority, or who cannot temporarily surrender to the worldview of their subject, can barely be said to be a critic at all. And those who fall into this category should not be surprised to hear themselves compared to eunuchs.