I became a woman to break the women’s deadlift record

Zuby on the need to protect women’s sport and the cult of identity politics. 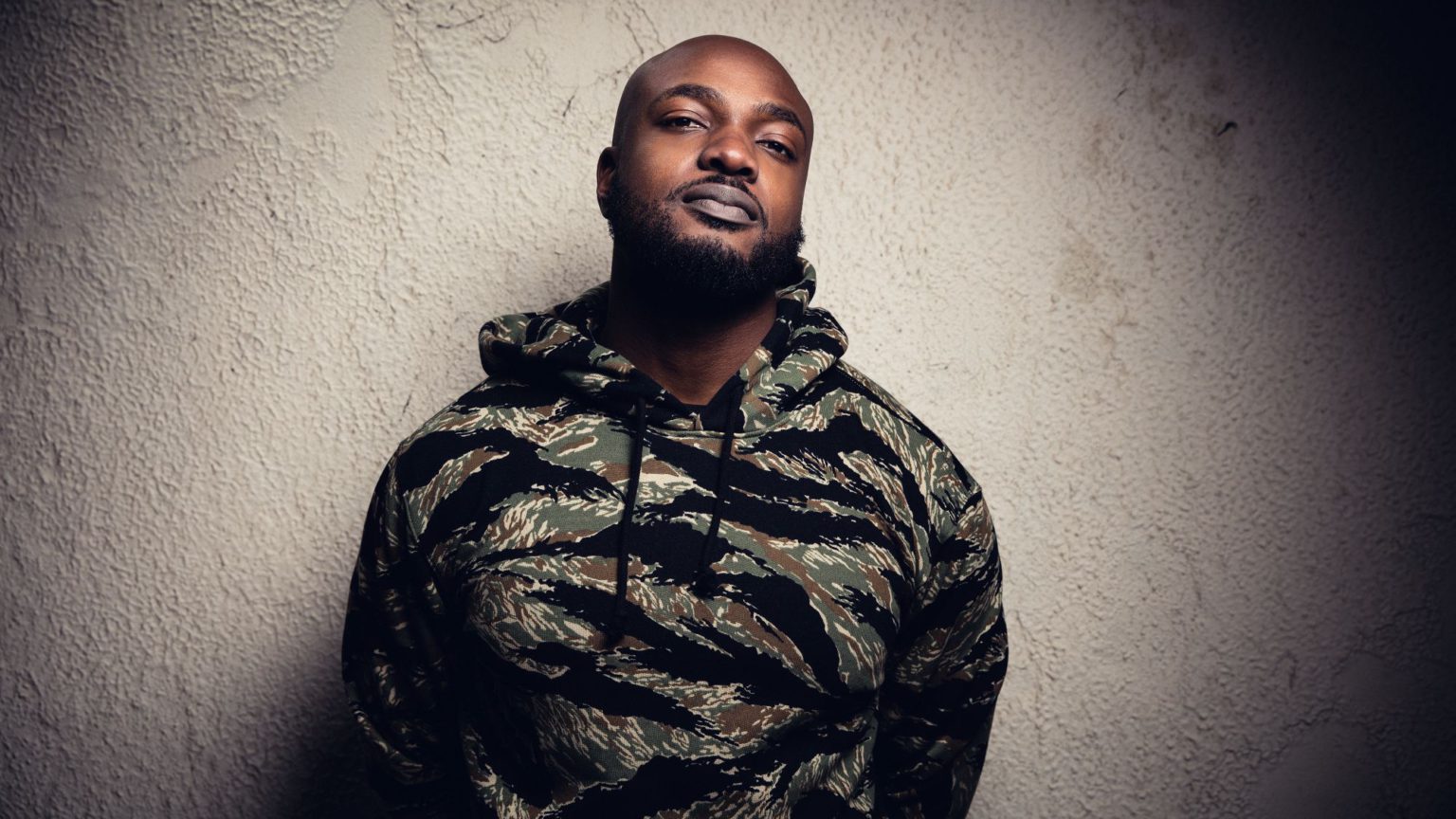 Men’s and women’s sporting competitions have historically, with a few exceptions, been separate. But in recent years, it has become more common for trans women (biological males) to compete in women’s events. Trans women have competed against biological women in the top flights of several sports, including athletics, cycling, handball, volleyball and weightlifting. Most famously, Rachel McKinnon, born male, won gold in female track cycling at the 2018 UCI Masters Track Cycling World Championships.

Many argue that male biology confers certain unavoidable advantages and so women could lose out if women’s categories are opened up to biological males. Zuby, a rapper, podcaster and fitness coach, set out to prove this. He has produced several viral videos in which he breaks British women’s weightlifting records while ‘identifying’ as a woman. spiked caught up with him for a chat.

spiked: Why did you decide to identify as a woman to break the women’s deadlift record?

Zuby: I already have a lot of footage of myself working out, including the video of me ‘breaking’ the women’s record. Around the time I posted the video, there were multiple news stories popping up about transgender athletes – technically biological men – competing against biological women. They were winning races and competitions in all kinds of sports. I’d seen this kind of thing springing up over the years, but in a very short period of time it seemed like there were lots of cases

Out of curiosity, I googled what the British women’s powerlifting records actually were and I saw that I could beat all of them. So that video I posted, that wasn’t me lifting my maximum – the women’s record is 215kg and my maximum is 275kg. It’s similar for the bench press. And the women’s squat record was roughly the same as my own personal best. So I tweeted the video:

So watch me DESTROY the British Women's deadlift record without trying.

P.S. I identified as a woman whilst lifting the weight. Don't be a bigot. ? pic.twitter.com/dYRraHCB42

I think that adding ‘PS I identified as a woman… Don't be a bigot’ is what made it go viral. I just tweeted it out there. At the time I had about 19,000 followers. I knew it would resonate with my audience. I thought they would find it funny and that would be that. But within 10 minutes the video had over 10,000 views – by the time I went to bed, it had over 300,000.

Everything just blew up and I started getting contacted by news organisations across the globe. It was weird on all levels. I tripled my social-media following.

Most people understood the point and found it funny. A very small percentage got upset and angry at me – but none could articulate why. I stoked the fire a bit by then breaking the bench-press record and doing multiple reps.

spiked: Do we live in an age where identity trumps all – even reality?

Zuby: I do think that’s true for a lot of people – not everybody. People who think in a certain way, who have a certain agenda, have a lot of control over the narrative. Most people generally don’t like to rock the boat. They would rather keep their heads down, not be too outspoken and stay in line with political correctness, whether it’s right or wrong, or true or false. There aren’t a lot of people who are willing to stick their necks out and say, hang on, this isn’t right. And people are right to be afraid. I’ve been on the receiving end of plenty of online mobs! Lots of people self-censor and are afraid there will be repercussions if they say what they think, whether that’s with their career, their friendships or from online insults. So many people have messaged me to say they agree with me but don’t have the cojones to put it out themselves, including journalists, academics and students.

It’s weird that, technically, we live in the freest part of the world and yet people are still afraid to say what they think. If you ask me for my opinion, I’ll try to be honest. I won’t tell you the approved opinion, but I’ll say what I actually think. I’m not someone who is a mean person, who goes out to try to offend people, attack people or anything like that. But it’s important to be authentic, to have integrity and to stand up against what you think isn’t right.

I don’t think the other side has bad motivations but a lot of people do get caught up so much in one idea or ideology or way of seeing things. They are not thinking rationally about the repercussions. The issue I highlighted in my video – about men competing against women in sport – is the perfect example. I can understand that some people don’t want to come across as discriminatory or exclusionary. It doesn’t come from a position of malice, but the results are disastrous. If you take it to its logical conclusion, in a decade or so you won’t have women competing in sports anymore.

Men do have an advantage over women in sport. Somebody who is born male, who has gone through puberty as a male, even if their hormones have been balanced out, they will still have a certain physique and muscularity that is never going to go away. There’s a reason we have always separated men’s and women’s sports. In certain contact sports, especially martial arts and boxing, anything like that, there’s a very real danger in allowing biological men to compete against biological women. If you can imagine Anthony Joshua transitioning to be a woman, it would just be a lie to say he doesn’t have an advantage. But people are getting caught up in this ideology and they are afraid to tell the truth.

spiked: Do you worry that racial identity and racial divides are making a comeback?

Zuby: Honestly, I wish we didn’t even have to talk about race. There was a period – certainly in my own life – where it seemed like people stopped caring about race. But in the past few years, there has been this concerted effort to make it a huge thing again. That’s one of the key reasons why I don’t like identity politics. I think it’s incredibly divisive. It’s not the way I was raised and it’s not how I think.

Obviously, I can see with my own eyes what skin colour people are but I don’t make major assumptions based on that. I find that incredibly annoying when people do, whether it’s positive, negative or neutral. To assume anything about me – that I think in a certain way or believe certain things – simply because I’m black, is the definition of bigotry. It’s not important to my identity at all. It doesn’t say much about me apart from where my ancestors are from.

I don’t like the narrative of ‘white privilege’ or any of the oppression narratives, either, especially because in 2019 I don’t believe that they are true. People will argue with me until the cows come home about this but I don’t see any evidence for it. I’d be much more open to the concept of white privilege if we were talking about 30 or 40 years ago because it would be a lot more real. But there’s nothing I can’t do or achieve in the US or the UK because of my skin colour. As long as that’s the case, can we just get on with stuff? That battle has been won, but people still want to fall back on these racial categories. Ironically, it’s coming from people who claim to be against bigotry, but they are promoting bigotry themselves.

Zuby was talking to Fraser Myers.