Why opinion polls keep getting it wrong

The more we demonise certain opinions, the less likely people are to express them. 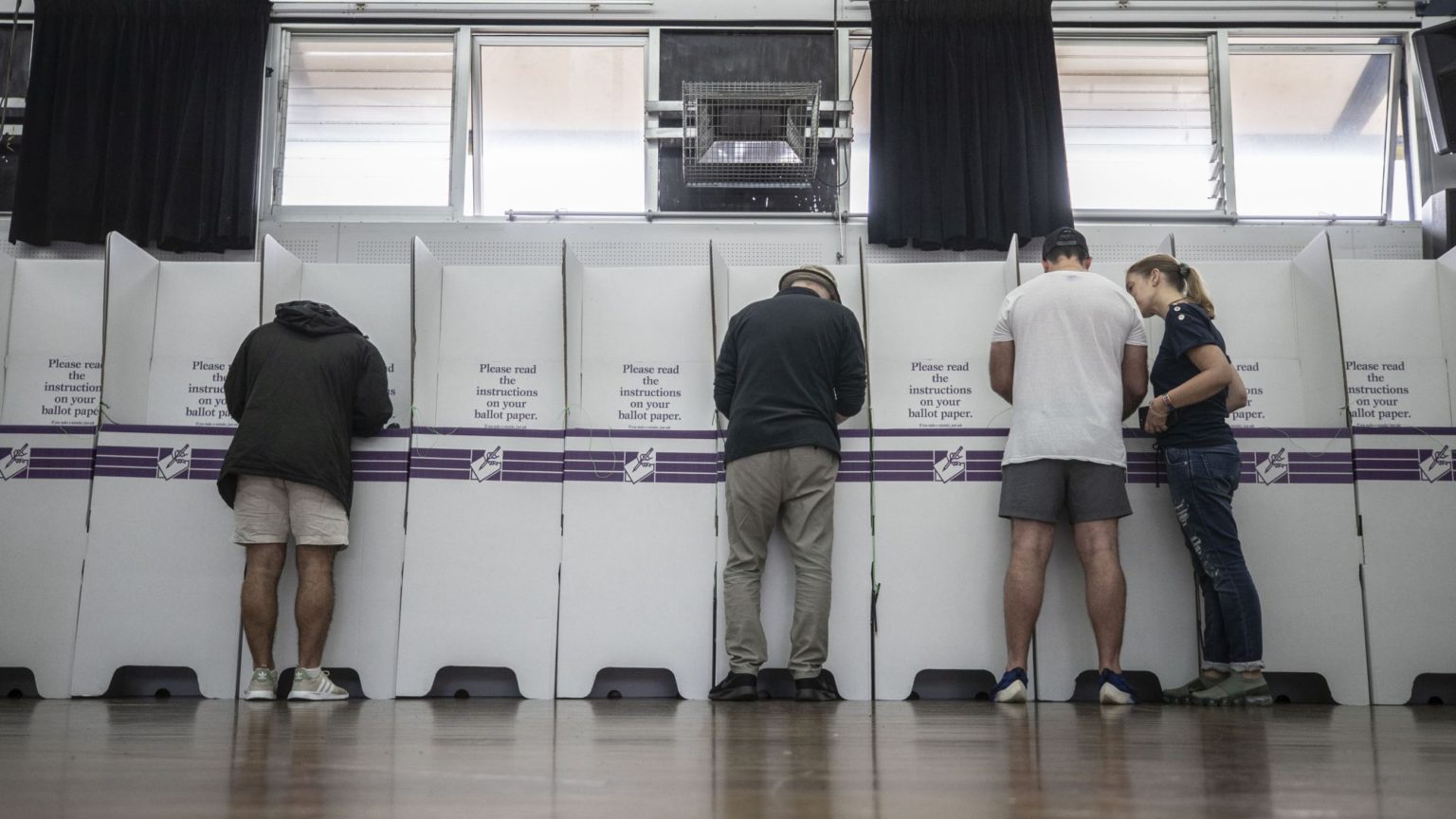 In recent years, opinion polls have developed a reputation for failing to capture the views of the electorate. That is, for failing to do what they are meant to do. The failure of the polls to predict the outcome of the election in Australia is the latest in a series of bad missteps by polling organisations.

If we had believed the figures published by pollsters, we would have expected a victory for the Australian Labor Party (ALP). That is why virtually everyone, including supporters of the governing Liberal-National coalition, believed a Labor victory was inevitable. Since the last federal election in 2016, not a single Newspoll had the coalition in the lead. Newspoll pollsters predicted a defeat for the coalition in 56 successive polls.

The flipside of this failure of polling is the emergence of ‘shock results’ and ‘surprise victories’. This happened in the UK in 2015, when, contrary to the predictions of pollsters, the Conservative Party won a governing majority in the General Election. Similarly, in 2016 almost everyone who had relied on polls – including most media organisations – was shocked by the result in the EU referendum. The election of Donald Trump surprised the American political and cultural establishment, too. They were similarly ‘shocked’ by the failure of the polls to call the election result.

After the election of the Conservatives in 2015, the British Polling Council announced that it would set up ‘an independent inquiry into the possible causes’ of polling failures. The announcement and much of the subsequent discussion failed to acknowledge a basic fact: that polling inaccuracies follow a recurring pattern of underestimating public support for conservative parties or for causes – such as Brexit – that are unpopular with members of the political and cultural establishment.

One of the most disturbing developments in Western societies in recent years has been the rise of self-censorship. In a world where language is systematically policed, where people are continually warned ‘You can’t say that!’, it is inevitable that many people choose to keep their opinions to themselves. A Pew Research Center survey in 2014 reported that if social-media users think their followers do not share their opinions on newsy issues, then they are less likely to post their true beliefs. In 2017, a report for the US-based Foundation for Individual Rights in Education found that the majority of students on American university campuses self-censor in classrooms. My own research indicates that a similar pattern is at work on UK campuses.

The reluctance to express one’s true beliefs is particularly widespread among people who feel that their views are stigmatised and scorned in wider society. People of faith are sometimes reluctant to express their moral concerns in public. In an age when conservatives are automatically branded as ‘right wing’, and sometimes casually dismissed as ‘far right’, many voters feel unsure about expressing conservative views to pollsters.

The pressure to conform and the fear of social isolation can lead to what German social scientist Elisabeth Noelle-Neumann identified in 1974 as a ‘spiral of silence’. According to her theory, people’s view of what is the ‘acceptable’ or majority opinion leads them to modify how they express their own views. Some individuals feel anxious about expressing sentiments that differ from the consensus outlook. A fear of negative social sanctions can influence how people express their views on numerous highly charged issues, such as Brexit, immigration or broader moral questions.

Of course, in virtually every social setting there is a tendency to self-censor. But there are several reasons why the ‘spiral of silence’ is particularly widespread today. Politics has become intensely polarised along cultural and values-related lines. As a result, political opponents are not simply criticised for being wrong – they are also morally condemned for being evil. In Australia, the Liberal-led coalition was often accused of the ‘crime’ of failing to protect the environment. The Guardian called for a vote against the Liberals on the basis that they were failing to take seriously the ‘climate catastrophe’. In short, supporting the Liberals means not caring a damn about the future of the planet. Not surprisingly, many supporters of the Liberal Party were not prepared to be judged as accomplices to the extinction of humankind and so they were not forthcoming with their views when questioned by pollsters. Likewise, supporters of Brexit are hardly going to declare their true feelings to members of the political class who believe support for Brexit to be inherently racist.

It could be argued that polls are distorted by ‘shy Tories’ or cowardly citizens who are embarrassed by their own beliefs. But in truth, the fault doesn’t lie with people who are reluctant to state their true opinions – it lies with the dominant culture of intolerance towards dissident opinion. In a world where what people say online and offline is constantly policed, it is inevitable that individuals will watch their language. Challenging the culture of ‘You can’t say that!’ is the precondition for diminishing the pressure to conform and self-censor. For the spirit of democracy and tolerance to flourish, we need to encourage people to say what they believe without fear of punishment or isolation.