Game of Thrones has lost the plot

The show’s inherent humanity has been squandered in the final season. 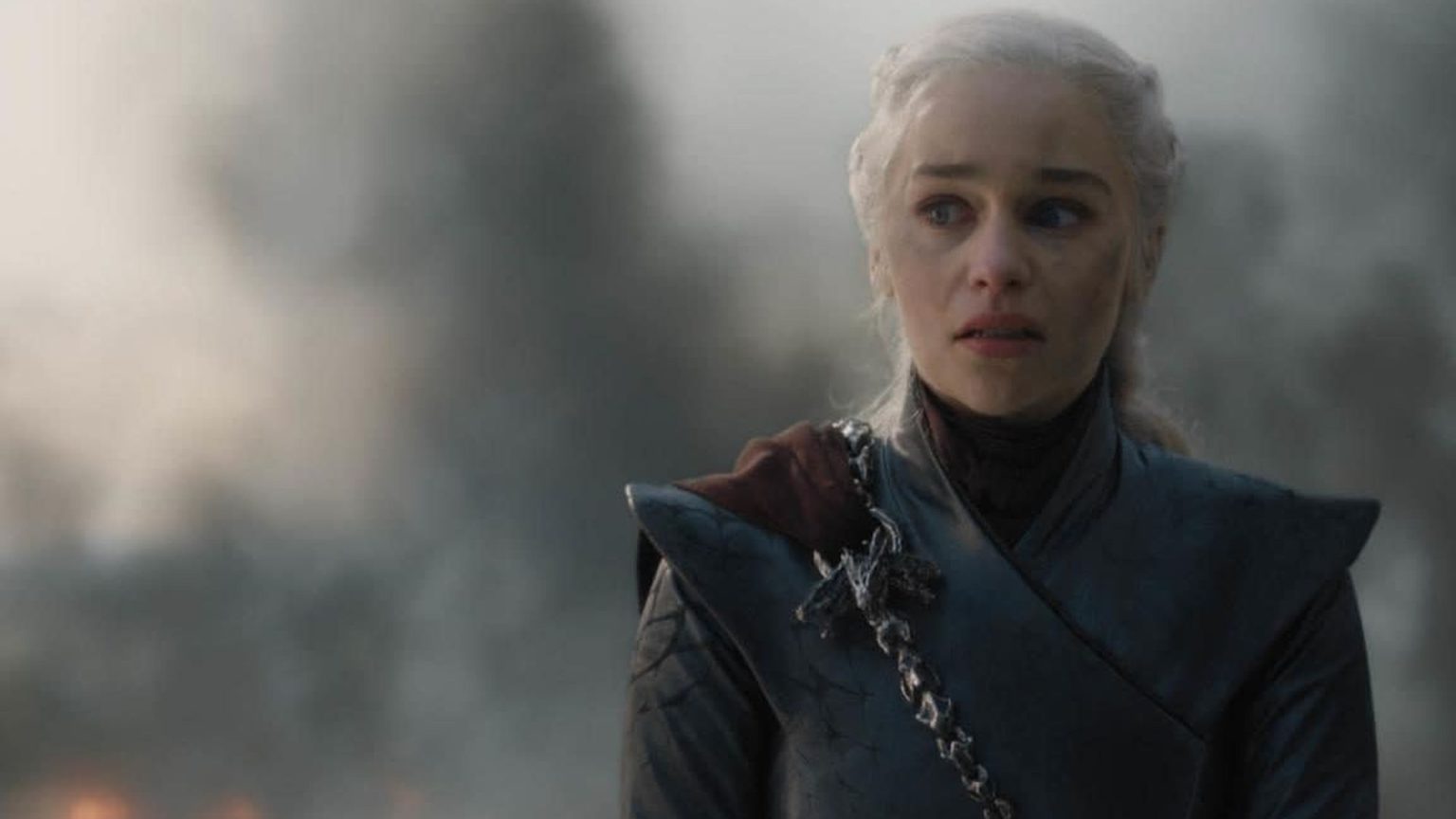 Spoiler alert: Game of Thrones has gone weird. For seven seasons, the show, based on the books by George RR Martin, gave us an excellent mix of sex, violence and intrigue. The characters have developed in interesting and surprising ways (except Sam Tarly, who has remained consistently gormless). The show gave us so many moments of genuine shock. From the climax of series three, in which the apparent protagonist Robb Stark and his entire family were slaughtered at a wedding feast, to the moment when another leading character was brought back to life despite having been literally stabbed in the back, the show’s draw has always been its reluctance to play by normal rules. It didn’t care about your feelings. It seemed inevitable that the final series, which concludes next week, would provide the biggest shocks of all. And it has – but not in a good way.

Since the very first episode, all the shagging, beheading and political mischief in Westeros has been shadowed by an impending sense of catastrophe brought on by the threat of the Night King. For the uninitiated, the Night King is a dark and mysterious chap from the far north of the fictional land of Westeros. The Night King was the best thing about the show. He was mysterious. He had a decent backstory. Most importantly, he created the jeopardy that put all the other events in Westeros in perspective. As the characters obsessed over who would rule over Westeros by taking their place on the Iron Throne, the threat of the Night King promised to relegate that struggle into insignificance.

This meant that the story of every character in Games of Thrones involved a growing capacity for solidarity. This was most clearly expressed in the show’s leading man, Jon Snow (Kit Harrington). Born a bastard (or so we thought) to a lord of one of the major houses of Westeros, Snow’s story was of an increasing ability to see beyond the ‘Game of Thrones’ towards the greater threat. His alliance with the wildlings – a gang of feral barbarians who are considered beyond the pale by everyone else in Westeros – was the first moment in which an ancient hostility was put aside in favour of a greater good. This growing realisation that human beings were actually pretty decent when faced with an army of zombies gave the show its dynamism.

Which is why the most recent season has been so gash. Instead of building the series to a final clash between the forces of life and death, instead of facing the humans off against their creepy, undead counterparts, the show has instead decided to opt for a volte-face, in which human beings are revealed as the real danger. The Night King was inexplicably defeated in episode three. By episode five, Queen Daenerys, who has spent the whole show being celebrated as a ‘breaker of chains’, has, almost out of nowhere, decided to become a tyrant. All the old allegiances are on the scrapheap. All hope is lost. And all because human beings were the baddies all along.

This has pissed off a lot of fans. Comments have focused on how the show has abandoned its character development in favour of nihilism. Of course, devotees will say that this ‘shocking’ ending merely replicates the earlier challenges to viewers’ expectations. But that doesn’t really wash. You can’t spend eight seasons developing character arcs only to ditch them in favour of making a tired point about the inherent threat in all human beings.

As the last episode approaches – next week – there will be many who wish that the Night King had made it to the final episode. He seemed destined to bring out the humanity in the residents of Westeros. The series title was meant to be a misnomer. The ‘Game of Thrones’ was becoming increasingly irrelevant. Humanity was supposed to win out. By making a turn towards misanthropy, by painting humans as a greater problem than the army of the undead, Game of Thrones has well and truly jumped the shark. Or jumped the dragon, if you prefer.