Down with the decolonisation movement 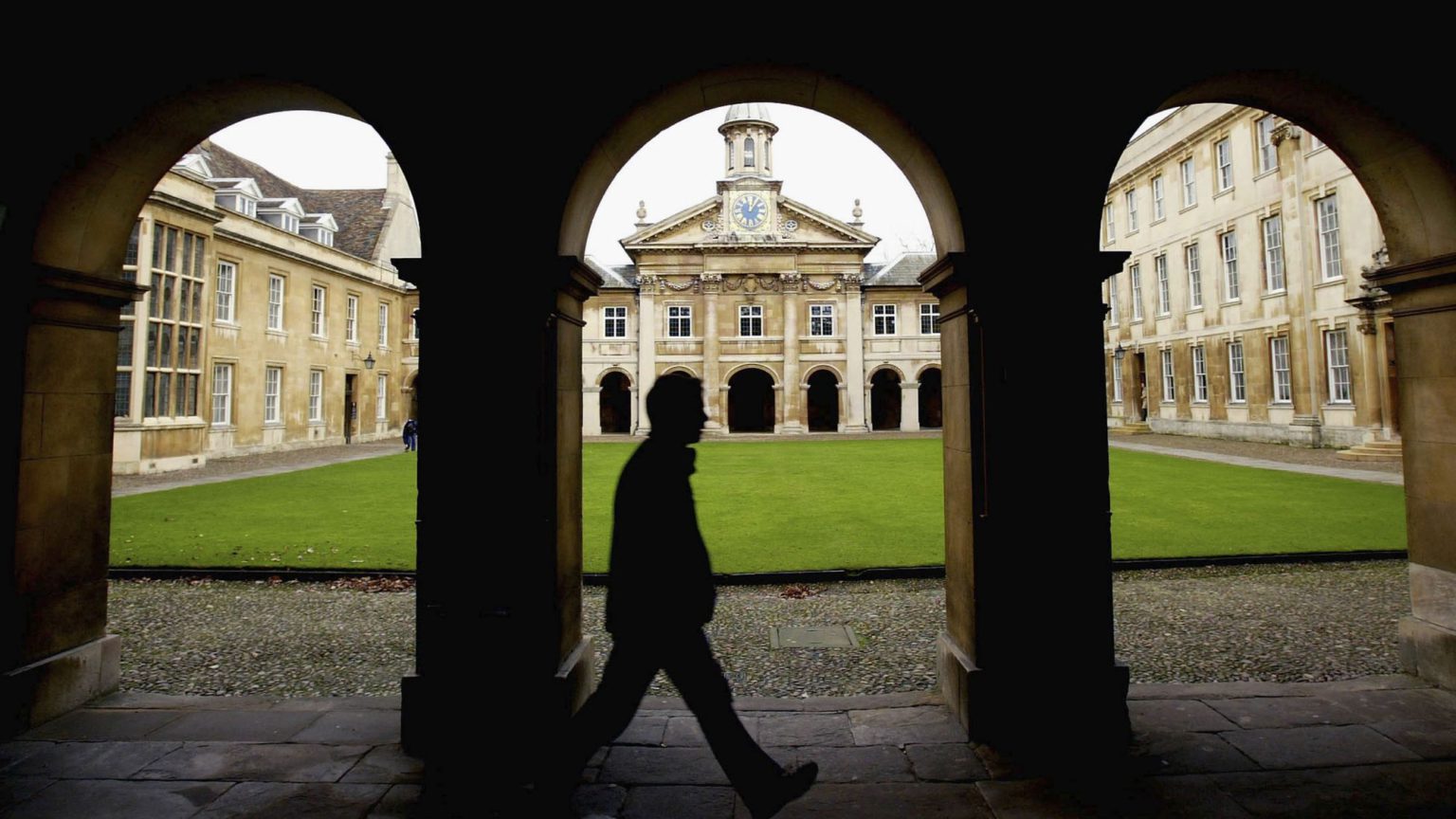 The University of Cambridge has launched a new research project. Nothing surprising there: this is what universities do. But this project is different. It is unlikely to result in any scientific breakthroughs or medical advances, because the primary focus of the research is the university itself. Academics will investigate Cambridge’s past relationship with slavery – specifically, how the university benefited financially from bequests and donations that originated in money made through the slave trade, and how scholarship conducted at Cambridge might have shaped the racial thinking that, at the time, provided a moral and intellectual justification for slavery. The project aims to acknowledge the institution’s past links to slavery and also address its modern impact.

Cambridge is not the only university reflecting on links to the slave trade. Last October, following a year-long investigation, the University of Glasgow declared it had, throughout the 18th and 19th centuries, ‘received significant financial support’ from the profits of slavery. In response, it announced a programme of ‘reparative justice’ to include the creation of a centre for the study of slavery and the building of a memorial dedicated to those enslaved.

The University of Oxford is also examining its past sins. A plaque has been laid at All Souls College to commemorate slaves from plantations in Barbados. Profits from these plantations were donated to the college by a former student to cover the cost of building the library. Meanwhile, at St John’s College a new academic post has been created to investigate how the college helped create and maintain Britain’s empire. As well as exposing donations from sources and individuals now deemed morally dubious, the researcher will look into the ‘monuments, objects, pictures, buildings that evoke the colonial past’. Revealingly, in announcing the post, the college declared: ‘The drive to “decolonise the university” or, at any rate, to think through the implications of institutional involvement in the imperial projects of the past, is now a global business.’

We have known for well over a century that slavery was an inhumane, barbaric, murderous practice for which there is no conceivable justification. It has long been considered a stain on our national history. But it is only now that ‘decolonising’ makes business sense. Universities gain moral authority from confessing past sins and seeking public atonement. This moral authority brings with it positive media coverage, a continued supply of bright young students with their tuition fees, and a new round of donations from alumni keen to assuage their guilt by association. What’s more, these newly announced projects have far more in common with global business and charities than they do with academic research. They may be dressed up in the language of scholarship, but their goal is not an intellectual pursuit of truth.

In the past, some academics did indeed promote a supposedly scientific theory of racial difference and inequality that was used to justify slavery and more recent degrading and discriminatory practices. This research is morally repugnant to us now, but, perhaps more importantly, it has also been scientifically discredited. No scholar today could make reference to phrenology, for example, to argue that some groups of people are inherently criminal. Scholars in the past no doubt reflected and contributed to the prejudices of their day. Scholars today have not suddenly become immune to this tendency. The best retort is always for better, more rigorous scholarship that does not simply reproduce pre-determined politicised outcomes.

Knowledge of the past is important, but knowledge in and of itself does not dictate any one particular course of action in the present. Uncovering how institutions gained financially from slavery now often leads directly to demands for reparations. Most obviously we see calls for statues to be pulled down and for buildings to be renamed. There are also growing demands for universities to provide financial compensation for the descendants of slaves, today’s students of Afro-Caribbean heritage. Geoff Thompson, chair of governors of the University of East London, has argued that universities known to have benefitted from slavery should contribute to a £100million fund to support ethnic-minority students.

But the idea that funding students in the present atones for the institutional sins of the past raises more questions than answers. If compensation is thought appropriate, then why give it to students, particularly ones who have managed to make it to the most elite universities and who are well on their way to making a success of their lives? Why compensate the ancestors of slaves, but not relatives of other historical atrocities? What about today’s teenagers who may have lost a great grandfather in the Battle of the Somme or a distant relative in the Irish Potato Famine? Universities have no doubt received money from all manner of former students who went on to be ruthless industrialists, politicians or warmongers at home and abroad.

A fund for black and ethnic-minority students suggests that this group of people are uniquely burdened by a historical legacy that continues to impact upon them in the present. MP David Lammy tweeted his praise for the Cambridge project: ‘The wounds of that period still reverberate today. Contrition and atonement for a grievous wrong is the only way to face the future.’ But at what point do we assume that wounds have stopped reverberating and that people can take ownership of their own lives unburdened by the legacy of history? The risk here is that we rehabilitate a racist double standard in the name of promoting social justice.