Why prisoners shouldn’t have the right to vote

Bernie Sanders is wrong on this – incarcerated people should not have a say in elections. 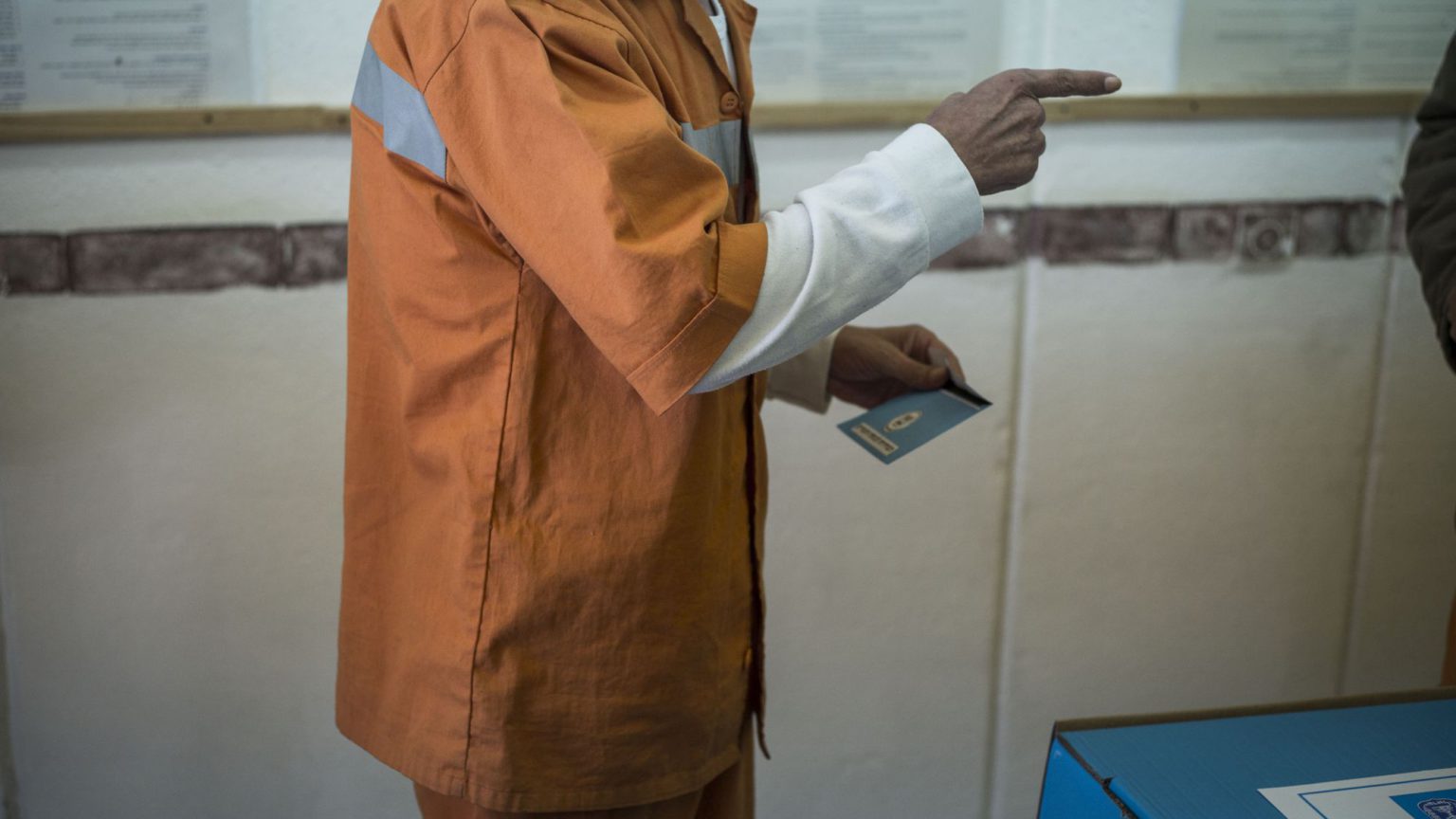 At a Town Hall debate involving some of the 2020 US presidential candidates last week, the Democratic senator for Vermont, Bernie Sanders, suggested that the Boston Marathon bomber should be able to vote in elections. Sanders said the right to vote is a ‘fundamental element of our democracy’ and ought to be extended to everyone, ‘even very bad people’. He is not alone in thinking prisoners should have the right to vote. Democratic senator and presidential candidate Elizabeth Warren says America needs a ‘conversation’ about allowing more serving prisoners to vote.

This debate has historically distinguished between serving prisoners and those who have done their time. The Supreme Court case of Richardson v Ramirez (1974) held that it was not unconstitutional to deny convicted felons the right to vote in state elections, even after they had served their sentence. Approximately six million Americans were barred from voting in the 2018 Midterms due to previous felony convictions. High rates of incarceration in the US mean that the number of voters disenfranchised by felony conviction rose from 1.2million in 1970 to six million today.

Americans are sensible and fairly liberal on this question. In Florida in 2018, following a public referendum, voting rights were restored to convicted felons who had served their sentence. Only two states, Iowa and Kentucky, maintain a blanket ban on the right to vote for all convicted felons. The vast majority of states allow votes for felons who have served their time and completed their parole. But Sanders, along with others on the left of the Democratic Party, want all felons to be able to vote, even those who are still incarcerated.

The reason prisoners, in many states, are not allowed to vote is because these are people who have been stripped of their rights as citizens. Being in prison means you are cut off from civic engagement. You do not pay taxes. You do not access healthcare. You do not engage with others in the public sphere. Your only interaction with the state is through the prison system. In such circumstances, it is pointless, and wrong, to have the right to vote.

Voting is not a basic necessity, like being able to eat or go to the toilet. It is a democratic right that is earned with the rights of citizenship. The English Suffragette Sylvia Pankhurst captured the key citizenship-based nature of voting when she said that what equal citizens really wanted and deserved was the ‘vote with a capital V’. Voting is not just about putting a cross in a box. It is about having a stake in society, recognised in your ability to exercise power. Prisoners do not have the same stake in society as the rest of us. They interact with society in a radically restricted way. Allowing prisoners to vote would mean politicians chasing the votes of people convicted of serious crimes – that would be perverse.

This is why it is important to distinguish between those who have served their time and those who are still incarcerated. Once an individual has completed his punishment, we should definitely restore his status as an equal citizen and allow him to participate in public life again. This is an expression of the power of redemption. Denying someone who has served their sentence the right to reclaim their role as a citizen – as expressed most clearly in having the right to vote – is unnecessarily punitive and inhumane.

The prisoners’ votes debate is about the balance between citizenship and redemption. It is right to prevent serving prisoners from voting, but it is wrong to prevent freed ex-cons from doing so. The American public is sensible on this – Sanders and others should follow their lead.