We cannot turn a blind eye to the global persecution of Christians. 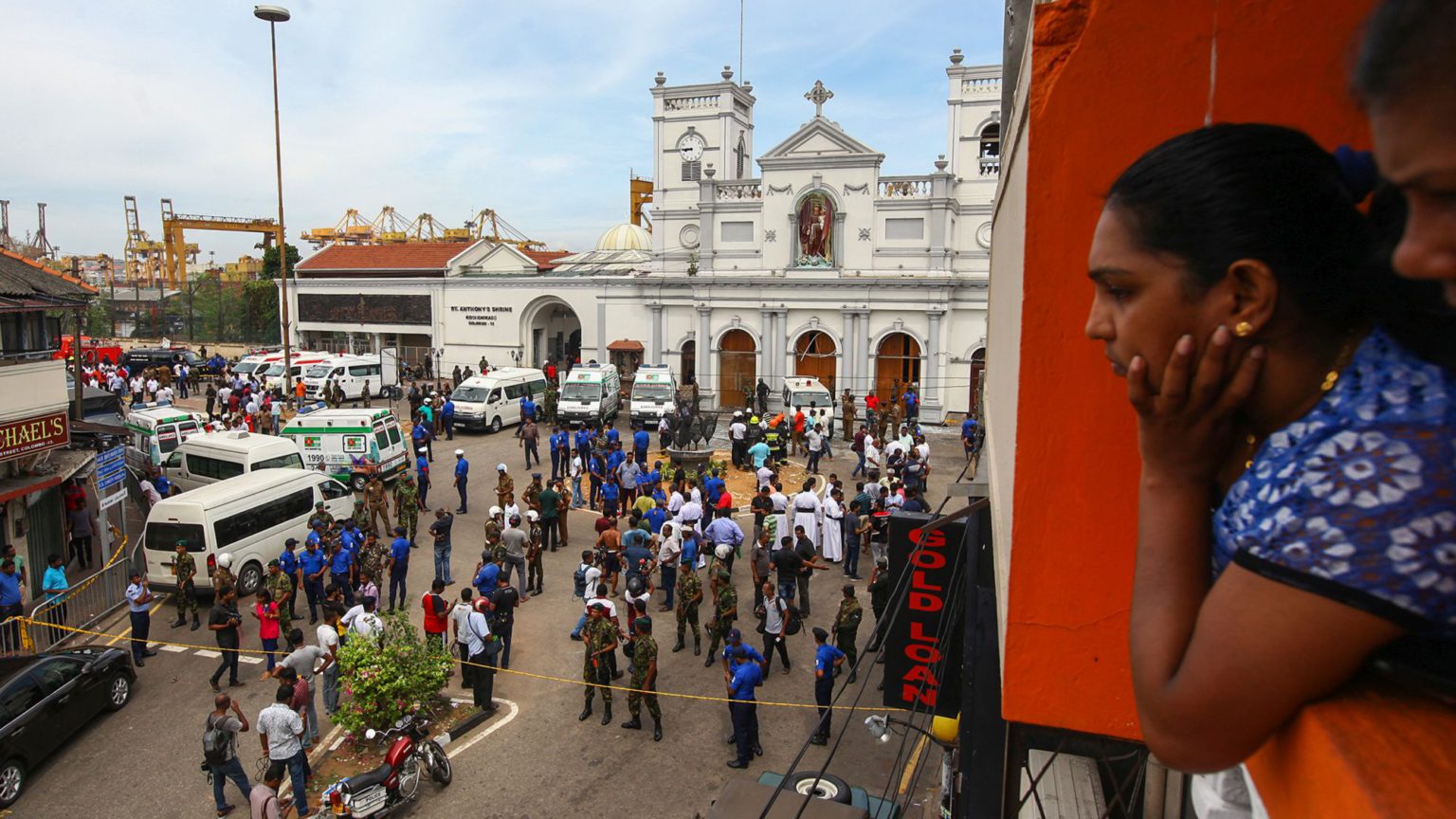 So far, we count 321 dead and over 500 injured following the terrorist attacks that took place on Easter Sunday. The heinousness of these attacks was only worsened by the fact that they took place on the single most important day in the Christian calendar. Churches were at their fullest.

The hotels that were also subject to the bombings were not just tourist destinations, either. They had hosted Easter vigils and offered Easter breakfasts and brunches for their guests. As those on the ground grapple with the material and emotional needs of the survivors, church doors in Sri Lanka remain temporarily closed for fear of further violence, and the country remains in a state of emergency.

Like all other terrorist attacks, this was an attack against humanity, and an attack against freedom. And like many similar attacks across Africa, the Middle East and Asia, Christians were targeted in particular.

According to a recent report from the PEW Research Center, a respected non-partisan think-tank, Christians are the most persecuted religious group globally. Christianity is being systematically targeted across the Middle East and in Asia. The recent genocide perpetrated by ISIS is the most drastic evidence of this reality. It is by far not the only example.

In neighbouring India, a national election is taking place in the world’s largest democracy. The incumbent government has an overtly nationalist agenda and the persecution of Christians has grown year on year since it came to power. In the first quarter of 2019, India saw over 80 mob attacks on Christian communities. In Pakistan, Asia Bibi still fears for her life despite being acquitted from death row. Nepal, Indonesia, the Philippines and many other Asian countries have seen waves of attacks against Christian minorities over the past few weeks.

Very little of this is reported in the media, and when it is, mainstream outlets and many world leaders try their hardest to play down the fact that Christians are the targets.

For example, in condemning the Sri Lanka attacks, the president of the European Commission, Jean-Claude Juncker, made only a passing mention of those ‘who had gathered to worship peacefully’. French president Emmanuel Macron managed to mention Easter Day, but not the Christian community. British prime minister Theresa May said her ‘deepest sympathies go out to all of those affected’, but again did not mention Christians. And perhaps the clearest example of all – both Barack Obama and Hillary Clinton referred to ‘Easter worshippers’ on Twitter, which, as many pointed out, are more commonly known as Christians.

Similar linguistic gymnastics were used by the mainstream media, with the BBC reporting on the ‘members of church congregations’, not Christians, and the Washington Post even going so far to say those pointing out that Christians were the targets were stoking ‘far-right anger’.

This Easter, Sri Lanka has borne witness to some of the most brutal acts of persecution in living memory. Still, Western media and government representatives refrained from recognising it as such. If we do not dare call things by their name, we are failing the victims and survivors. How will we manage to prevent such atrocities from happening again, if we shy away from looking at their root cause? If we do not start speaking about Christian persecution in Asia now, we will be speaking about many more bloody Sundays to come.