The new assault on abortion rights

In Alabama, Texas and elsewhere, moves are afoot to strip women of their freedom. 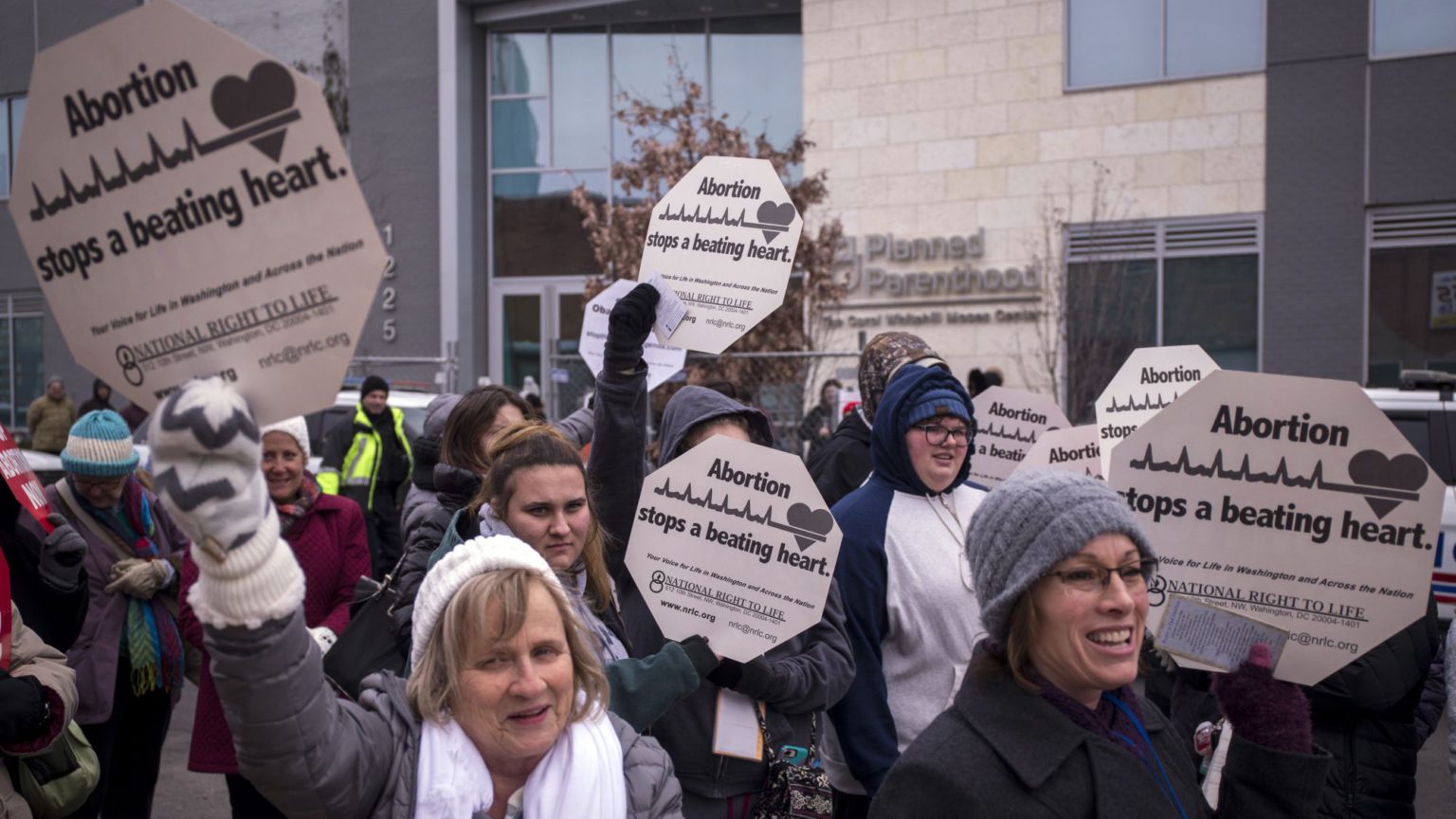 Lawmakers in Alabama have proposed a bill that could criminalise abortion completely. The House Bill (HB) 314 – also called The Alabama Human Life Protection Act – calls for the ‘prohibition of abortion’ by making it a class A felony. Any healthcare provider or doctor performing an abortion – in any circumstance other than to save the woman’s life – could face decades in jail.

The bill is intended to challenge Roe v Wade, the 1973 Supreme Court decision which ruled that a woman’s right to privacy under the Fourteenth Amendment included the decision to have an abortion (up to the point of fetal viability). Sixty of the 105 members of the Alabama House of Representatives support the bill already, including Terri Collins, who was explicit about the intention behind it: ‘Hopefully, it takes it all the way to the Supreme Court to overturn Roe v Wade.’

Anti-abortion bills are becoming quite common. Alabama is following in the footsteps of Georgia’s HB481 (Living Infants Fairness and Equality Act) which bans all abortion as soon as a heartbeat is detected in the fetus. This week in Texas, a bill was put forward, and then defeated – it would have charged health providers and women with assault or criminal homicide if they performed or procured an abortion. Criminal homicide carries the death penalty in Texas.

The text of Alabama’s HB314 is shocking. In section 2.i, it compares abortion to the masses of deaths in the Holocaust, the Soviet gulags, the Chinese Great Leap Forward, and the during the Khmer Rouge and Rwandan genocides. It is implying that women who seek abortions are morally equivalent to Nazis and other mass murderers throughout history.

This lurid attack on women’s freedom must be taken seriously. The Alabama bill argues that ‘abortion advocates speak to women’s rights, but they ignore the unborn child’. This is essentially true: arguing for a woman’s right to choose whether or not to continue with her pregnancy means putting her rights and her desires above the perceived rights of the unborn. This is a position pro-choice activists have to own – a position which says that a pregnant woman’s life is more important and more valuable than that of the embryo growing inside her.

This has always been the problem with Roe v Wade. Rather than making a moral case for women’s bodily autonomy, it merely provided a legal loophole that allowed women some rights when it comes to accessing abortion services. As anti-choice Republican senators make moves against abortion rights, pro-choice activists will have to prepare themselves for the potential of many more bills like HB314.

The authors of the bill have the audacity to invoke the women’s suffrage movement as an example of the kind of ‘universal human equality’ they claim to be standing up for, even as they propose legislation that would strip women of the ability to control their own bodies and lives. Access to abortion gives women the freedom to shape their futures; prohibiting or criminalising abortion directly curtails women’s freedom. What the Alabama lawmakers are really saying is that women’s bodies are not their own – once we fall pregnant, we are no longer in control of our destinies. Never mind handsy politicians or the alleged pay gap in Hollywood – this is the real sexism that is threatening American women.

HB314 should be a wake-up call. The 2020 presidential elections provide a brilliant opportunity to launch a renewed fight for women’s freedom. A majority of Americans do not want to see Roe v Wade overturned. But that doesn’t mean abortion rights are safe. It’s time to be bold and argue for a different approach to pro-choice activism. Ann Furedi, CEO of the British Pregnancy Advisory Service and author of The Moral Case For Abortion, has argued on spiked that ‘taking abortion out of criminal law would make a principled statement about how we see women today – as individuals capable of making their own decisions and trusted to do so’. Alabama’s attempt to criminalise abortion prompts the question: why should regulators, lawmakers or Supreme Court judges get to decide what happens to women’s bodies? If we truly trust women, the decisions about their pregnancies should be theirs and theirs alone.