But it was the mainstream media who were spreading ‘fake news’. 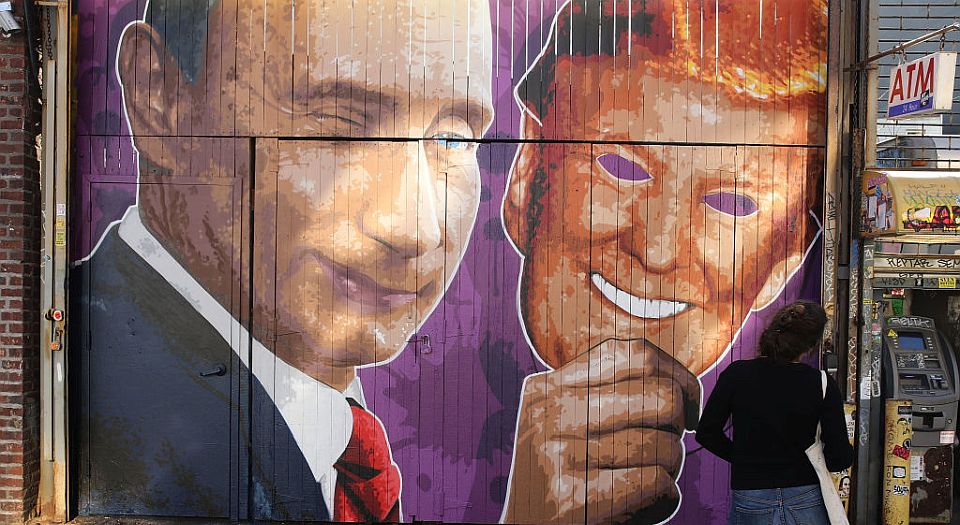 The rise of online alternative media has done much to expose mainstream media dishonesty and agendas. This was in large part because new outlets have until recently had free and open platforms on which to disseminate their information.

A sensible brand of critical thinking has shaped online communities against illegal foreign interventionism, cronyism, media deception and its servitude to government and corporations. The response rate between an elite claim and its exposure has shrunk.

But since the 2016 election of Donald Trump, Big Tech and the mainstream media have pushed a narrative about ‘fake news’, and foreign powers using social media to spread their message. And this has led to the suppression of independent voices and outlets.

Just six days after Trump won, Google and Facebook announced that they would begin suppressing news sites they deemed to be spreading fake news. A new Google algorithm targeting ‘fake news’ drastically reduced traffic to many independent news and advocacy sites, including Democracy Now and WikiLeaks. Meanwhile, the likes of CNN, the New York Times and the Washington Post were unaffected.

This is particularly significant in the wake of special counsel Robert Mueller’s investigation. It ended last month, finding no evidence of collusion between the Trump campaign and Russia during the presidential election.

The Times, Post and CNN were among many mainstream outlets that peddled a narrative that has turned out to be a false one. Indeed, the Russia story was given unlimited airtime from 2016 onwards by alleged industry leaders who were pushing a story they fundamentally couldn’t prove.

The confirmation that Mueller found no collusion must come as a wake-up call, a reminder that we cannot allow panicked tech and media companies to silence alternative media. We have too much to lose.

The 2003 decision to go into Iraq under the pretext of Saddam Hussein holding ‘weapons of mass destruction’ would have been met with far more scepticism if we then had a thriving alternative online media.

This generation’s WMD scandal came in the form of alleged Russian meddling in the US election. And while alternative media worked hard to counter the elite narrative, they were dismissed, if not actively suppressed. Debate was narrowed.

We must be more vigilant in the future, or else we will continue to slip into our old ways.