Switzerland has already had its ‘Brexit betrayal’

Our political elite overrode a democratic vote – don’t let yours do the same, Britain. 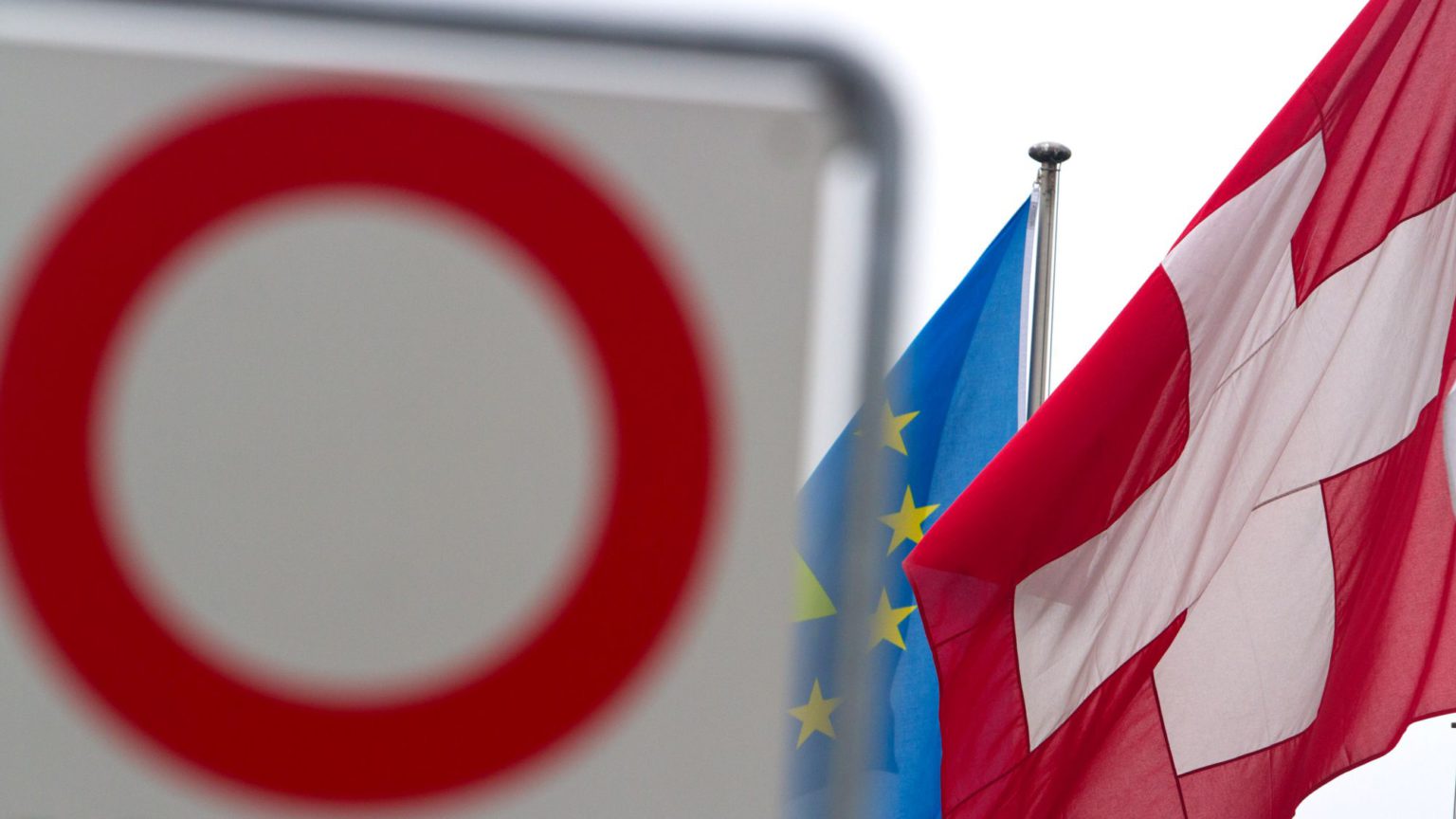 Swiss people are having a déjà vu moment with the betrayal of Brexit and democracy in the UK. It was clear to many of us, from the very day Brexit was voted for by 17.4million Brits, that the political class would betray the people. That was surely going to happen, because British elites are made of the same stuff as those in Switzerland, who have set a shining example in how to stab democracy in the back.

It was in 2016 that Swiss parliamentarians flatly refused to implement what a majority of citizens had voted for in a 2014 referendum – the Mass Immigration Initiative. A majority had decided to impose quotas on EU migration and give priority to Swiss nationals in the job market. Yet two years later, our elected politicians decided to ‘implement’ the referendum result by instituting a priority for both Swiss nationals and EU migrants in the job market. Their excuse: discrimination is unacceptable. To rub piping hot fondue in the electorate’s wounds, they simultaneously ruled out any imposition of quotas on the grounds that bilateral agreements with the EU covering free movement would thereby be broken.

The political class effectively maintained the status quo, as if the vote had never happened. And so, many Swiss people will have predicted that whatever British parliamentarians decided to do with Brexit, it would be the opposite of what people voted for. And sure enough, Theresa May has if anything trumped our Swiss politicians with her overriding of the UK electorate’s will.

Her withdrawal deal is the reverse of what Brexit means. It basically transfers the right of exiting the EU from the UK to the EU. The deal stipulates that the UK may only leave new arrangements if the EU assents. Not only does this give a sovereign decision to Brussels, it also conveniently forgets that the UK has already exercised its sovereign right to leave the EU – in the referendum in 2016.

The deal’s significance is that it represents a new stage in the subjugation of the democracies of nation states to supranational organisations like the EU. Because before now, the prime argument against the accusation that the EU is anti-democratic has always been: ‘It is democratic because member states can always choose to leave.’ Under May’s deal, even that would not be the case.

Another bit of Swiss déjà vu has been brought about by the Remainer argument that if Brexit is allowed to happen, then voters, including Brexit voters, will become poorer and unhappier. Swiss voters were told similar: that if they supported the Mass Immigration Initiative, thereby rejecting EU freedom of movement, then the ‘guillotine’ would come crashing down on many other bilateral agreements with the EU, making us poor and miserable.

But, as in Britain, the Swiss demos did not allow itself to be blackmailed by fear. People who voted for Brexit knew the potential risks facing the economy and chose to take that risk. Likewise, Swiss voters refused to be cowed by the establishment’s dire warnings of treaties collapsing and economic doom descending if we voted for a new way to oversee immigration.

A third bit of déjà vu lies in the confused arguments Remoaners have used to try to stifle Brexit. They moan that Brexit represents not the will of the people, but the tyranny of the majority over a minority. ‘What about us?’, they cry. Swiss anti-democrats have been making the exact same argument since the Mass Immigration Initiative: that the majority should not rule over a minority.

Many Swiss people admire Brexit Britain. We hope that while 2016 represented the death of democracy in Switzerland, it might represent the birth of democracy in your country. Defeat Theresa May’s anti-Brexit deal, remind Remoaners you are not stupid, and defend your democracy.