Quit your weeping – Dominic Grieve deserves to be de-selected

Guess what, MPs: if you defy the democratic will, the demos will punish you. 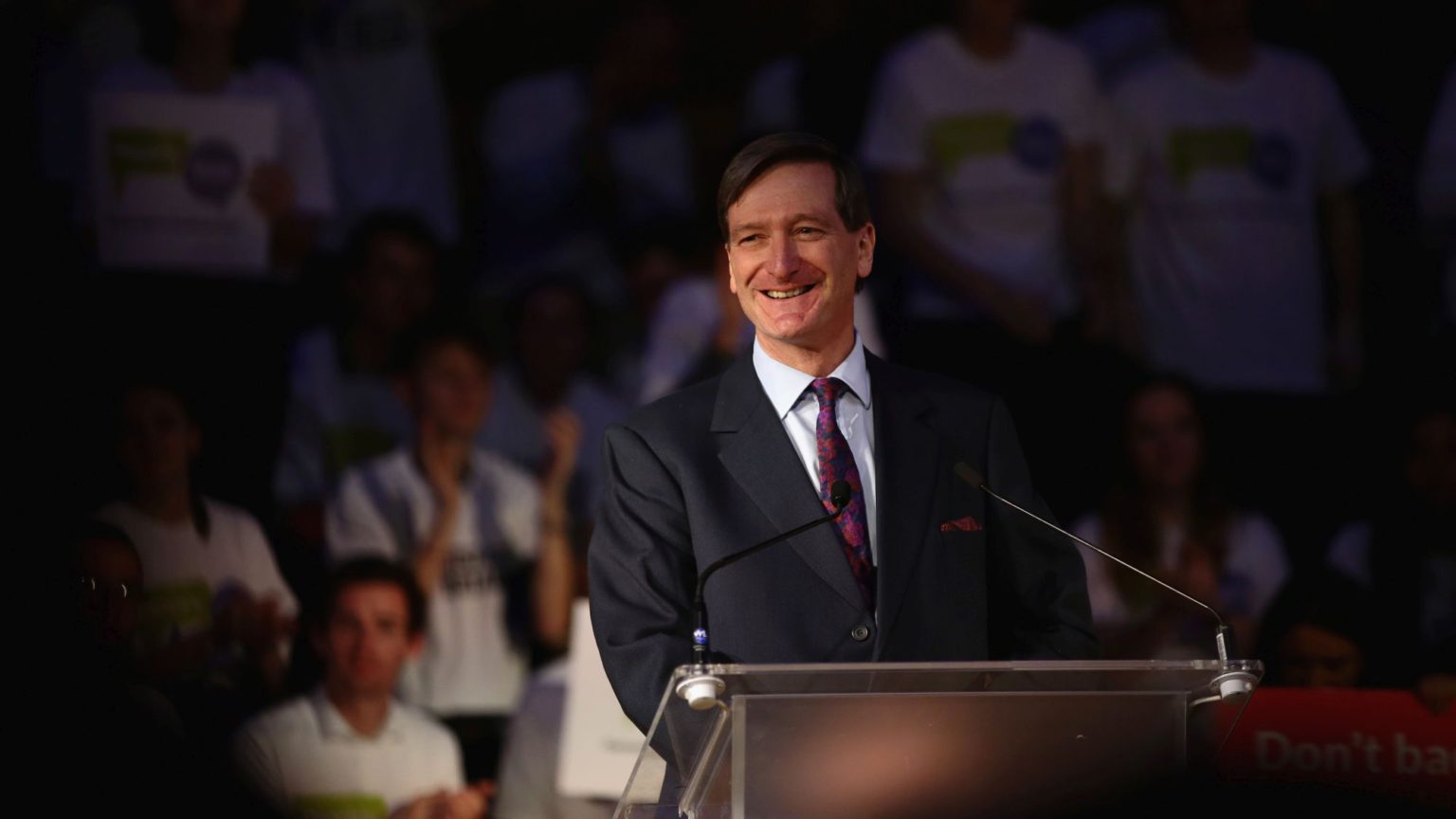 How mad is the response to the vote of no confidence in Tory MP and former attorney general Dominic Grieve? Reading the tortured tweets and pained cries of the political and media sets you would be forgiven for thinking Grieve had been found tarred and feathered and surrounded by a feral screeching mob. ‘What has become of Britain!?’, they ask. ‘How can something like his happen!?’, they weep. To which the only reasonable reply – because some of us do still inhabit the realm of reason – is: ‘Because we live in a democracy. And in a democracy MPs can be de-selected. Calm the hell down.’

The Grieve weep-fest has been genuinely disturbing. No sooner had it been announced that Grieve, a hardcore Remainer, had lost a vote of confidence in his constituency of Beaconsfield by 182 to 131 votes than the chattering classes were taking to the web to bemoan the descent of Britain into 1930s-style insanity. ‘Intolerance’, decreed Labour’s shadow Brexit secretary Keir Starmer. ‘The sad demise of politics’, he said. Former Guardian editor Alan Rusbridger said Grieve’s troubles – he now faces actual de-selection – show how ‘dangerous’ politics has become. Ex-Tory MP Anna Soubry said the Grieve vote is proof of the rise of a ‘dogmatic right’. It’s ‘disgraceful’, she said. To Soubry everything’s disgraceful, except the attempt by politicians to overturn the largest act of democracy in UK history, which is absolutely fine.

Much was made of alleged ‘UKIP infiltration’ of the Beaconsfield Conservative association. These claims were a boon to the Grieve grievers because it meant they could then use their favourite f-word – fascism. That the man who stirred up much of the local opposition to Grieve was once a member of UKIP – but was then accepted as a member of the Conservative Party in large part due to his regional work with Vote Leave – was held up as evidence of a ‘fascist’ takeover of the Beaconsfield Tories. Nonsense. Anyone who watches the video of the Beaconsfield meeting at which Grieve lost locals’ confidence, which The Sunday Times has acquired, will see everyday members of a party expressing genuine anger towards who they consider to be their failing, untrustworthy MP. To the horror of the chattering classes, people in the video can be heard calling Grieve a ‘liar’ and a ‘traitor’, primarily because he has worked so hard to overturn Brexit. It is testament to politicians’ astonishing aloofness, their growing disconnection from the public mood, that they would be alarmed by cries of liar and traitor. I’ve heard people say far worse about the Brexit-betraying political set. The establishment has absolutely no idea how much anger there is in the country.

This is where we get to the heart of the ridiculous, infantile meltdown over the local vote against Grieve. It tells us so much about where British politics is at. On one side we have local party members expressing anger at an MP for defying the massive national vote to leave the EU, and on the other we have an establishment utterly closing ranks on the side of that MP, and writing off the opposition against him as intolerant, crankish, even fascistic. This is the irony of the Grieve craziness: the London elite’s rush to defend Grieve from what they clearly view as the rough and ugly sentiments of people ‘out there’ is precisely the kind of thing that is making people feel furious about politics right now. It speaks to the growing elitism of the political class and to its contempt for ordinary people. The Grieve weepers seem to think MPs have divine rights. They don’t. They have borrowed rights – borrowed from us, the people – and if we feel they are abusing those rights that we give them then we ought to be perfectly at liberty to take them away again. There’s a word for this: democracy.

Nobody wants to say it, but here’s the truth: Grieve has abused his rights as an MP. He has said one thing and done another. He has let down local party members and the nation more broadly. Scrape away all the nonsense about him being one of the most honest and decent parliamentarians of our era and what you will actually see is an MP who in 2017 said ‘the decision of the electorate in the referendum must be respected’ and yet who last week voted to revoke Article 50 and halt the Brexit process entirely. If that’s a principled politician, then the establishment and the rest of us clearly have very different definitions of the word ‘principled’.

MPs from across the political spectrum are closing ranks behind Grieve for one simple reason: they know that they, too, are acting to undermine the largest act of democracy in the history of this nation, and they fear that they might be similarly punished by ‘the rabble’ for having done so. They see Grieve’s troubles as a taste of what is to come for the rest of them and they are thinking, ‘Oh shit’. The rest of us are thinking: ‘Oh good. About time.’