My student free-speech society was censored

Our event about campus extremism was labelled fascist and Islamophobic. 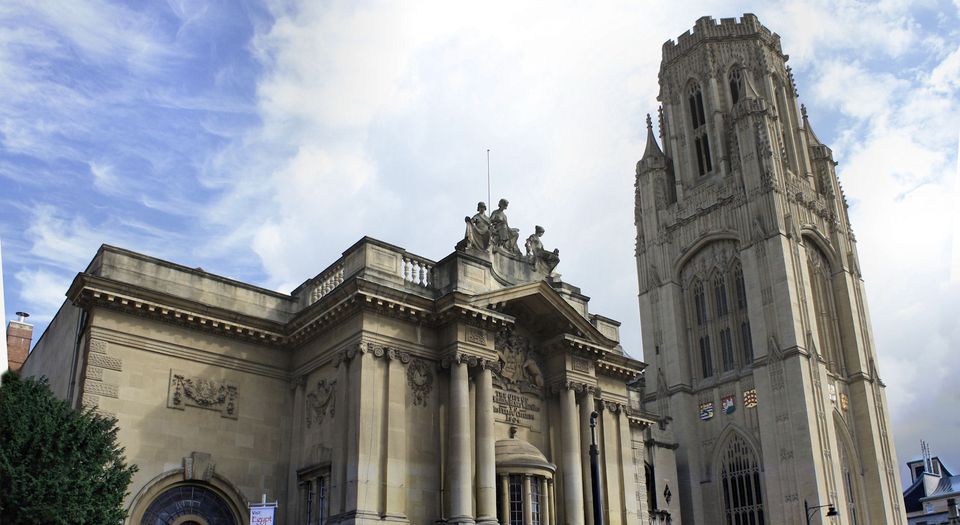 ‘I support free speech, but…’ I have heard this phrase a thousand times over the past few days, as students at my university, Bristol, have been agitating to shut down an event organised by the Bristol Free Speech Society, of which I am president.

These champions of ‘free speech, but…’ argued that our invited speaker was hateful, Islamophobic and a fascist.

So who is this horrific person? Emma Fox, a research fellow in the Centre on Radicalisation and Terrorism at the Henry Jackson Society. She was going to talk about her report Extreme Speakers and Events: In the 2017-18 Academic Year.

Using the government’s definition of ‘extremism’, Fox’s research discovered that a disturbing number of events with extremist speakers are taking place on university campuses. Bristol University ranked at No10 in the list of universities who had hosted the extreme speakers.

While students may find it disturbing to hear their favourite speaker being described as an extremist, this does not make Fox Islamophobic. Similarly, while people may disagree with the methodology or findings of the report, that does not make it hateful.

What I have learned over the past few days is that the more politically correct way of calling for someone to be censored is to accuse them of engaging in hate speech. Nobody bothers to check if the speech in question fits any reasonable definition of ‘hate’.

Fox was shamelessly smeared. Bristol, Cut the Rent, a student-led campaign, described her as a ‘bigot’, ‘Islamophobic’, ‘anti-Muslim’ and ‘pseudo-scientific’. For hosting her, we were called ‘charlatans of “free speech”’. Of course, none of these accusations has been substantiated by any evidence or argument.

Stand up to Racism Bristol has similarly called the Henry Jackson Society ‘far right’, again without any argument or justification. And Bristol Student-Staff Solidarity has called Fox ‘loudly Islamophobic’, finishing off its statement with the call ‘Death to fascism. No pasaran’, insinuating that Fox should be regarded as a fascist.

The rage spread uncontrollably, leading the university to cave in to pressure and cancel the event mere hours before it was due to take place. A joint statement issued by the university and the students’ union said, ‘We are firmly committed to upholding freedom of speech while also ensuring that events are conducted safely and within the law’.

Given that key figures within the students’ union had campaigned for the event to be cancelled, I won’t be taking its word on the matter of free speech any time soon. As for the university, perhaps it really did want to protect free speech, until the pressure became unbearable. After all, who wants to be seen to be hosting ‘fascists’, the ‘far right’ and ‘Islamophobes’?

But perhaps those engaged in this smear campaign against Fox and the Bristol Free Speech Society should be held accountable for spreading hate on campus and for deliberately suppressing free speech? Perhaps the university could do more to make sure that one of its student societies isn’t victimised by lies in this way?

Perhaps we need to stop giving any credibility to those supporters of ‘free speech, but…’.

Izzy Posen is a physics and philosophy student at the University of Bristol and president of the Bristol Free Speech Society. Follow him on Twitter: @PosenIzzy

Picture by: Robert Cutts, published under a creative-commons license.