From teen idol to avant-garde recluse, no one had a career quite like him. 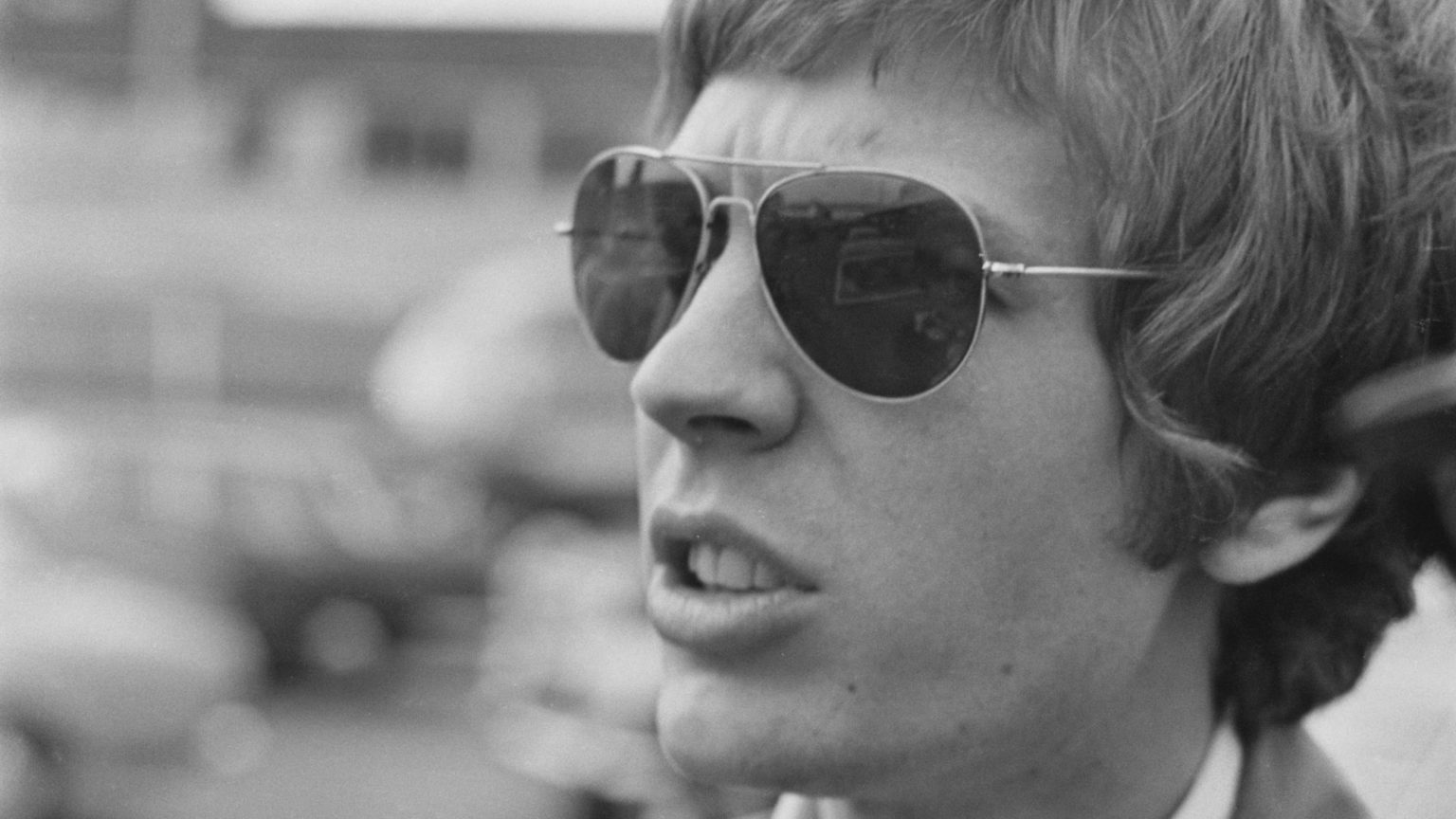 Who else but Scott Walker has had such a radical transformation in their pop career, from chart-topping teen idol to cult avant-garde artist? Despite shunning the mainstream and public life for decades, he had a seismic influence on popular music. With news of his death at the age of 76, the music world mourns this uniquely challenging artist, whose only constant was his haunting baritone, a voice that never aged.

He was born in Ohio with the name Noel Scott Engel. He first found fame as one third of the Walker Brothers, none of whom were brothers or born with the name Walker. While John Walker had been their original lead vocalist, chart radio preferred the sound of the group’s second single, ‘Love Her’, which had Scott on lead vocals. Finding little success in their home country, the group moved to the UK where their romantic baroquenpop set them apart from the Merseybeat sounds of the British Invasion. They soon found a devoted teen fanbase, allowing them to reach the top of the UK charts with the luscious hits ‘Make It Easy on Yourself’ and ‘The Sun Ain’t Gonna Shine Anymore’.

After the Walker Brothers struggled to follow up their hit records, Scott went solo to release his fantastic Scott albums (simply entitled Scott, Scott 2, Scott 3 and Scott 4). Far more imaginative than the album’s titles were their contents, featuring striking symphonic arrangements and an abstract lyrical style. Walker is most famous in this period for his love of Jacques Brel, the iconoclastic Belgian chanson singer. On the Scott albums, supposedly still aimed at his teen fanbase, Walker sung Brel’s theatrical songs about gonorrhoea, selling opium and laughing from the afterlife at his own funeral.

Scott gained confidence as a songwriter during this period. While keeping to the baroque style of the Walker Brothers on the earlier Scott albums, beautiful songs like ‘Montague Terrace’ and ‘Big Louise’ established his poetic, abstract style of lyricism. His increasing interest in dissonant arrangements, on songs like ‘It’s Raining Today’, and multi-part arrangements, on songs like ‘Plastic Palace People’, foreshadowed his later experimental work. Arguably, he ended this run of albums with the best of the lot, Scott 4, whose idiosyncratic highlights include the mariachi touches on ‘The Seventh Seal’, a song about Ingmar Bergman’s film of the same name, and the funky bass on ‘The Old Man’s Back Again (Dedicated to the Neo-Stalinist Regime)’.

Walker’s eccentricity came at the cost of his commercial success. Scott 4 never even charted. For the following five years he gave up creative control to churn out records to fill out his record contract. Many of these albums consisted entirely of covers. This period led Walker later to insist on only recording when he felt like it, even if it meant just one album every 10 years.

Scott’s creative rebirth began in the most surprising of circumstances – a Walker Brothers reunion. But while they achieved a Top 10 hit in 1975 with ‘No Regrets’, the group struggled to produce any more. In dire commercial circumstances, Walker abandoned his middle-of-the-road image forever and embraced experimental music on the final Walker Brothers album, Nite Flights. Each member got a third of the album to write and produce themselves. While his ‘brothers’ made some godawful disco, Scott embraced the sounds of Berlin-era Bowie to produce extraordinary material like ‘The Electrician’, ‘Shutout’ and the title track, which Bowie later covered himself.

While he would further dabble with art rock on his subsequent solo album, Climate of Hunter, he cemented his status as reclusive genius with his 1995 album Tilt, his first genuinely avant-garde record. Few albums have appeared as miraculously from nowhere as Tilt, released 11 years after Scott’s previous album and after he had fully rejected live performances and public appearances. Setting the template for his subsequent avant-garde albums The Drift and Bish Bosch, Tilt features bleak, atmospheric orchestrations, with touches of minimalist experimental music and industrial music. His signature baritone took on a haunting effect against these nightmarish walls of sound, his daringly elliptical lyrics balancing his penchant for diverse cultural references with bizarre wordplay. The effect of Tilt on the casual listener is totally overwhelming.

A consummate artist until the end, Walker’s last work was a soundtrack album released in 2018. He has been so deeply influential because his different phases appeal to such a diverse cross-section of musicians, who are drawn to his totally individual form of expression. His desire to reject fame and embrace his art was not something he was born with, but worked up to after years of hard struggle and disillusionment. If we must call Scott Walker a genius, as every obituary tends to do as each elder statesman of rock dies, we should remember how hard he worked to become one.