Deregulating the lab-grown meat industry would do wonders for nature. 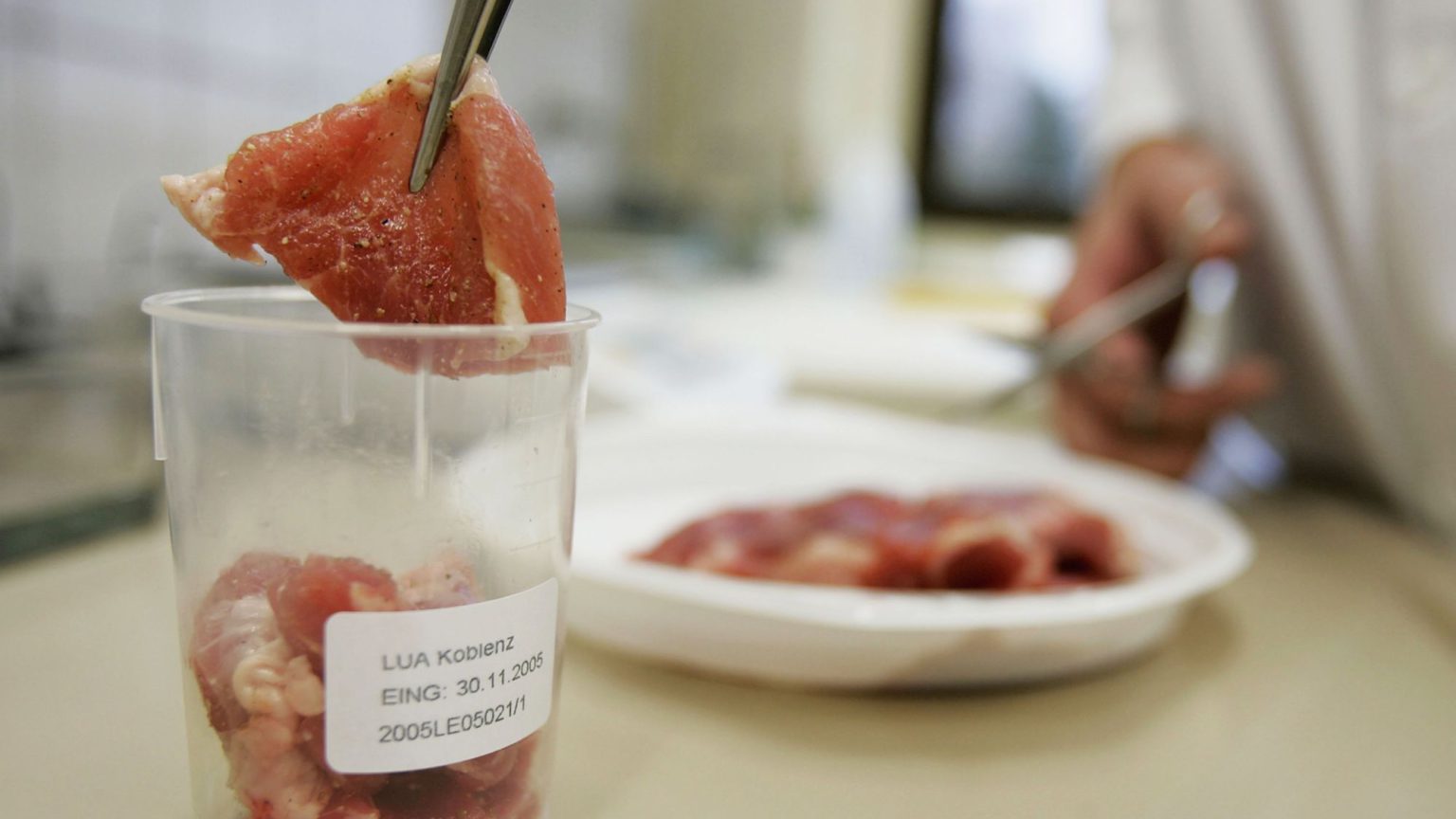 Popular climate-change solutions based in evidence are few and far between.

Given this environmental dysfunction, it’s time to look to the less popular-climate change solutions. Though perhaps surprising, there’s one policy in particular that could work: unleashing the lab-grown meat industry. Deregulation of this industry could drastically curb greenhouse gas emissions.

Global demand for meat is increasing as incomes rise. The result is that land previously used for wheat and grain production is increasingly used to produce meat. Research from Bard College shows that beef per calorie requires 160 times more land than foods such as potatoes, wheat and rice. This is land that could be used productively for housing and infrastructure, or even producing these staples on a much larger scale. In-vitro meat would help to address this inefficiency.

Lab-grown meat would help tackle the biggest contributor to climate change: greenhouse gas emissions. An independent study from the Environmental Sciences and Technology Journal (ESTJ) has shown that cultured meat could lower greenhouse gas emissions by 78 to 96 per cent. Beef is a particularly poor environmental performer, with the popular red meat producing 11 times more greenhouse gases than rice. Thus, transitioning to lab-grown beef would curb the effects of global warming, and deforestation levels would drastically fall, too. ECTJ projections estimate that lab-grown meat would use 99 per cent less land than our current system, meaning that ancient rainforests and green spaces would be at a much smaller risk of damage as well.

Lab-grown meat can also change the relationship between man and our environment. No longer do animals have to be the victim of intense battery-farming, coerced into painful lives. Furthermore, indigenous communities, whose livelihoods are inextricably linked to their natural environment, will no longer have to worry about being displaced from their land so that agri-businesses can herd cattle. Technological advances in meat production offer a huge opportunity to mitigate some of the worst byproducts of capitalist production.

The various objections to this progress are weak. Critics claim lab-grown meat is costly compared to normal meat, but this will prove a short-lived drawback. Five years ago it would have cost $250,000 to cultivate an in-vitro beef burger. Today, production costs stand at $11. This cost will continue to fall.

Moreover, detractors point to the rather vacuous notion that it is ‘unethical’ to produce cultured meat. How can eating something unnatural be healthy? Yet this claim is supported by next to no evidence. In fact, Professor Mark Post from the University of Maastricht highlights how cultured meat enables unhealthy components of meat, such as saturated fatty acids, to be excluded from the production process, reducing the risks of cardiovascular diseases and type-2 diabetes.

Furthermore, the idea that meat produced from animal cells is somehow less ethical to consume than slaughtering animals that can feel pain is absurd.

There are huge grey areas in the current legislation surrounding cultured meat. But since this kind of meat is set to hit supermarket shelves in the next decade, the US Food and Drug Administration (FDA) will soon start to ratchet up the red tape on artificial meat products. Unfortunately, we cannot rely on the moral compass of society alone to suddenly switch: meat is central to many people’s diets, and society is often resistant to change. But if our governments ensure barriers to entry are low for in-vitro producers, these shortcomings in human nature can easily be addressed. If we are truly serious about sustainable economic development and fighting climate change, the market for lab-grown meat provides a revolutionary but reasonable answer.