Kick identity politics out of the arts

A new book sticks the boot into the cultural entryists. 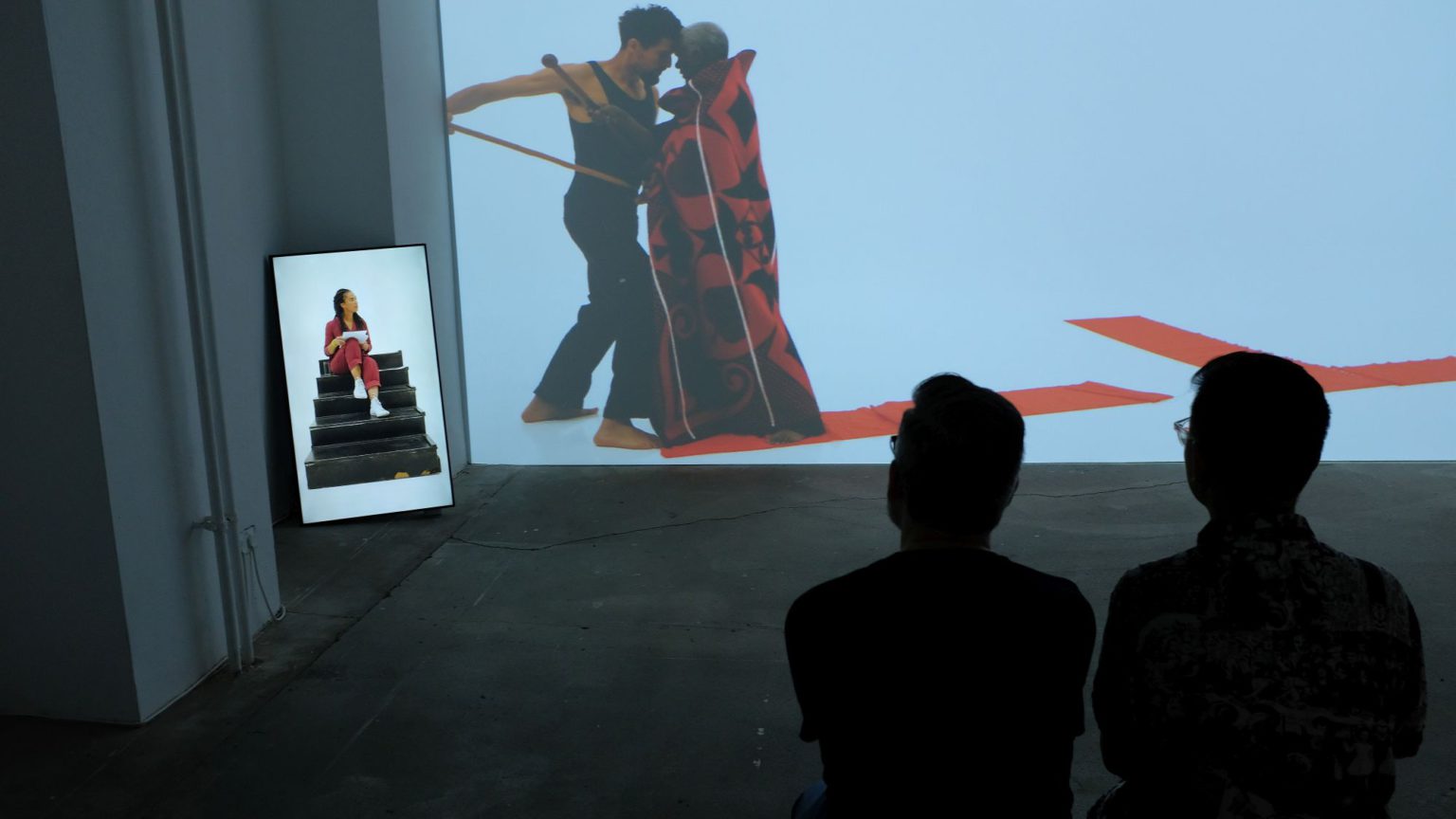 Culture War: Art, Identity Politics and Cultural Entryism, by artist, writer and spiked regular Alexander Adams, is a collection of trenchant, polemical essays pointing to the destructive effects of identity politics in the arts.

You have to admire Adams’ intellectual bravery here. He is willing to stick his neck out to challenge the dominant identitarian orthodoxies that now dominate the arts world, despite the opprobrium he is likely to face from most of his peers.

Focusing on recent events in the arts world, Adams’ specific targets are Islamism, state subsidies, quota programming, repatriation of cultural artefacts, and ‘cultural entryism’. Read as a whole, it makes for a critique of identity politics and social-justice activism. So, he shows how identity politics and its implementation through, for example, quota programming and state subsidy in the arts, is threatening the very foundations of art education, practice and appreciation. For readers frustrated by the direction that the art world has taken over the past few decades, Culture War comes as a breath of fresh air.

There is much with which I agree in Culture War – indeed, I am a signatory to the petition at the end of the book calling on institutions to keep identity politics out of arts programming. Adams eloquently argues that identity politics has in part reduced the arts to political fodder, serving narrow identitarian ends under the rubric of social justice. As a consequence, the arts seem increasingly constrained by self-censorship and moralised political agendas. This limits artistic expression and weakens, for example, museums’ commitment to what used to be their primary purpose: displaying and protecting their treasures and artistic legacy.

But, at times, Adams’ essays might have benefitted from a more thorough exploration of some of the examples he cites as evidence of the ruinous effects of identitarianism. Hence the most compelling sections are precisely those that do dig a little deeper, turning a particular case around in order to examine it from all sides. Take, for instance, his essay on what happened to Marvel Comics after social-justice activists were recruited to create new, more identity-conscious comic books: it gives readers a real insight into what happens when identity politics trumps artistic integrity.

Adams is also perhaps a little too determined to trace a direct line of descent from mid-20th century Marxists and leftists to today’s social-justice activists. In doing so, there is tendency to overlook the extent to which Western elites had already lost faith in themselves after the First World War, and in Western civilisation in general after the Second World War and the horrors of the Holocaust. Hence, by the time the Sixties arrived, which Adams sees as the beginning of the identitarian end for the arts, large section of Western social elites had already proven incapable of defending civilisation and high culture. The main instigators of the Sixties rebellions, then, were the offspring not of Marxism, but of these disillusioned elites.

Nevertheless, Adams is right to warn that identity politics constitutes an aggressive attack on the artistic legacy of Western civilisation, and more broadly on the humanist liberalism that has enabled communities to tolerate different viewpoints and changing lifestyles. This book makes a valuable contribution to efforts to challenge 21st-century identity politics.

Culture War: Art, Identity Politics and Cultural Entryism, by Alexander Adams, is published by Societas. (Buy this book from Amazon(UK).)