ISIS: the threat is still homegrown

The fall of ISIS in Iraq and Syria doesn’t mean the battle is over. 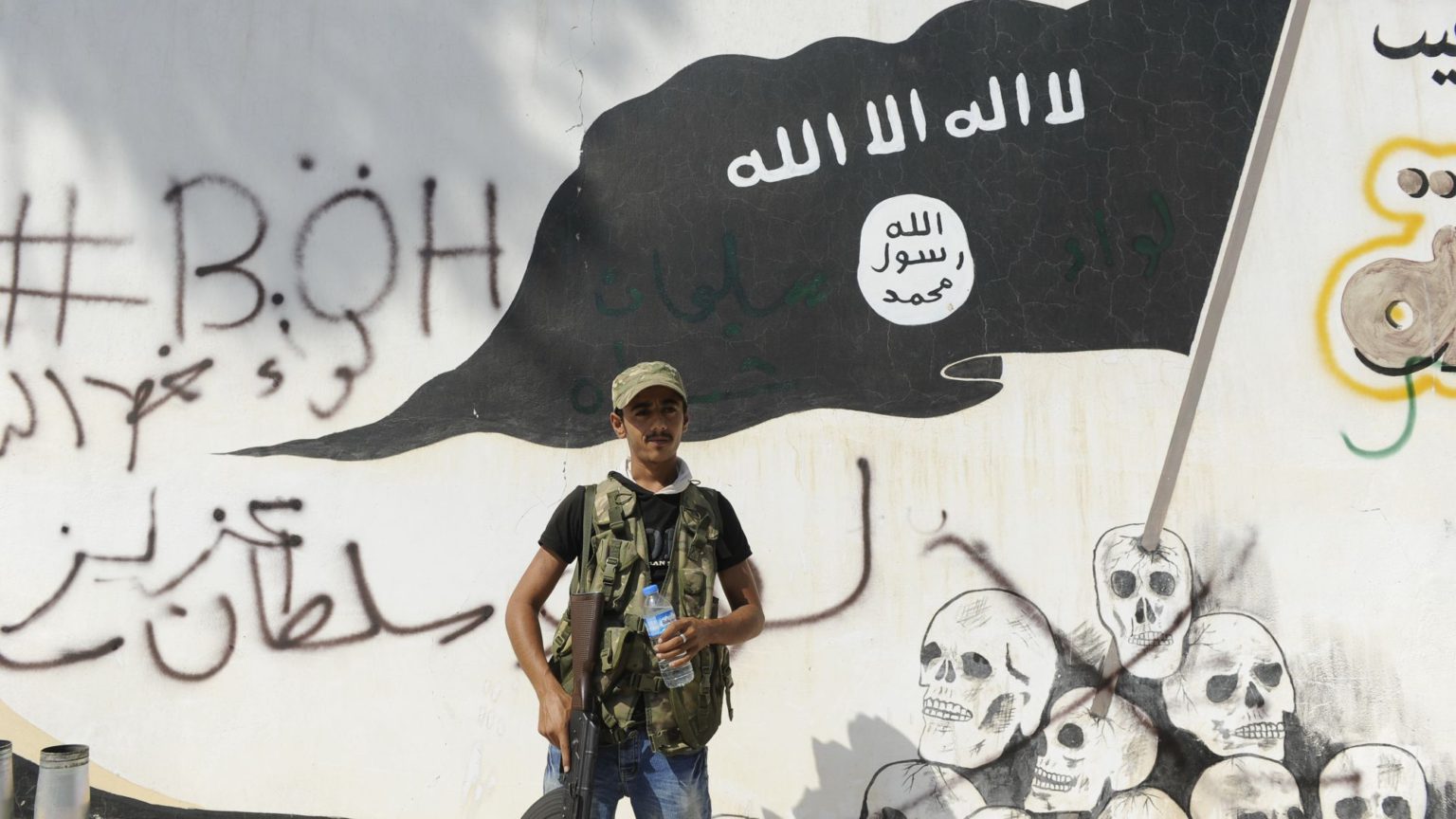 ISIS really has been defeated in Iraq and Syria, the two countries its Islamic State lay across. During its peak, the caliphate stretched from Syria’s Mediterranean coast down past Baghdad towards southern Iraq, encompassing approximately 34,000 square miles. Now it occupies barely one square mile, and its fighters, if they’re not enjoying a last stand in the small town of Baghouz Al-Fawqani, have cast themselves, failed and now largely reviled, to the wind.

Not that those in the West criticising President Trump’s mission-accomplished rhetoric of the past few weeks want to recognise this. In Washington, among the Cold War-hewn foreign-policy establishment, and those wont to think that Trump is always wrong, ISIS has not been defeated. They argue that just as al-Qaeda in Iraq was never really defeated in 2007/2008, so ISIS’s fighters are merely waiting for the military storm to pass, US troops to leave, and regional powers to fragment along vested, Sunni-Shia lines. Then ISIS will re-emerge, suddenly and quickly, with devastating effect.

What’s more, we are told, ISIS now poses a greater threat to America and, especially, Europe. The UN issued a report in January citing the danger of foreign fighters returning to their home countries to wreak havoc. British ambassador Jonathan Allen claimed ISIS was ‘still the most significant terrorist threat to the UK’. Or as one UK-based terror expert put it, ‘ISIS fighters will want to carry out attacks on the West, using their narrative of vengeance and to demonstrate their ongoing relevance and prowess’.

Such fears are not groundless. Surviving ISIS fighters will no doubt merge with local populations and launch low-tech, high-PR-value strikes on vulnerable targets in Syria and Iraq. Foreign fighters, including the 800 or so Trump is trying to foist back on to their European homes, do pose a problem. And, as Patrick Cockburn points out, ISIS may have been defeated, but its one-time ally and al-Qaeda offshoot, Hayat Tahrir al-Sham, formerly known as Jabhat al-Nusra, still retains a jihadi enclave roughly the size of Wales in and around Idlib province in north-west Syria.

Yet too many of those who are criticising Trump’s triumphalism do not do so because of a clear, cold appraisal of the situation in Syria and the terror threat in the West. Rather, they do so because they oppose everything Trump does and says, because, well, it’s Trump, and everything Trump touches turns to excrement. And, in the trenches alongside the Anything But Trumpers, a powerful, influential coterie in US military and foreign-policy circles also denies ISIS’s defeat because it wants to continue military adventures abroad. Thus, anti-Trumpistas and hawkish military strategists (including national security adviser John Bolton) meet in an unwitting marriage of political convenience. The upshot of this looks to be continued military intervention in Syria and beyond.

What is most troubling about this determination to continue the US-led campaign against ISIS is that it allows us once again to avert our eyes from the true nature of Islamist terrorism in the West. It allows us to pass the buck, to see it as problem imported from Syria, or Libya or Iraq. It allows us wilfully to mistake jihadi terrorists for a threat visited upon us by the wretched of the Middle East.

Yet those who attacked Paris in November 2015 in the name of Allah, who bombed Manchester Arena in 2017, or drove a car into people on Westminster Bridge in 2017, were not forged in the dust and violence of the wars in Afghanistan, Libya or Syria. They were mainly born and bred in France or the UK, their formative years spent not in the Helmand Province or Mosul, but in the suburbs, and sometimes prisons, of Paris or London.

Of course, there are reasons why such men might not entirely feel at home in Western society. Homegrown jihadi terrorists are usually the sons of first-generation Muslim immigrants from the Asian subcontinent, the Middle East and North Africa. But, as Olivier Roy points out, their jihad, such as it is, is directed as much at their parents, for not being true and pure enough Muslims, as it is at the communities in which they grew up. They act against their parents’ beliefs and way of life, not because of them.

It’s a simple but important point: Islamist terrorism in the West comes from within Western society, not without. It is a nihilistic rejection of Western culture and society, perpetrated, largely, by young men who live much as other young men in the West might. Salman Ramadan Abedi, the Manchester Arena suicide bomber, partied, drank vodka and smoked marijuana. Ohamed Lahouaiej-Bouhlel, who drove a truck through a Bastille Day parade in Nice, boozed, took drugs and enjoyed casual sex with men and women.

These young men wear sportswear, watch TV and play videogames, take drugs and drink. Yet they simultaneously avow a loathing of this life. And it is a loathing, a self-loathing, that, in a sense, mirrors Western society’s own self-loathing – of consumerism, of materialism, and so on. They don’t become jihadists because they are Muslims, or because their parents might be from Libya or Iraq. Rather, they become jihadists because they loathe their society, and ultimately themselves.

Islamist terrorism is an act of imaginative self-identification, born of a refusal to identify with the community and society in which you live. Its fuel is not scripture — homegrown jihadi terrorists’ reading rarely extends beyond The Koran for Dummies — but rather a very modern, Western form of narcissism, a desire to be recognised by all as the idealised version of themselves, as a true Muslim, a soldier of Allah.

And so the foreign fighter, having finally arrived in his fantasy scape in Syria, always posts an image of himself, solitary, heroic, wielding a gun; and so the homegrown jihadi sends a valedictory, self-validating text before the final battle. This is the self they would like to be identified as, recognised and real.

But it’s not real. Not yet. That only comes in the extreme act of ultimate violence, the performance of radical purification, as author Faisal Devji put it. This is the moment when they martyr themselves, or decapitate someone in front of a camera – the moment when they are consumed by the act of pure religious duty itself.

And they are our problem. Not Syria’s, or Iraq’s, or even Donald Trump’s.