No, insects are not about to be wiped out. 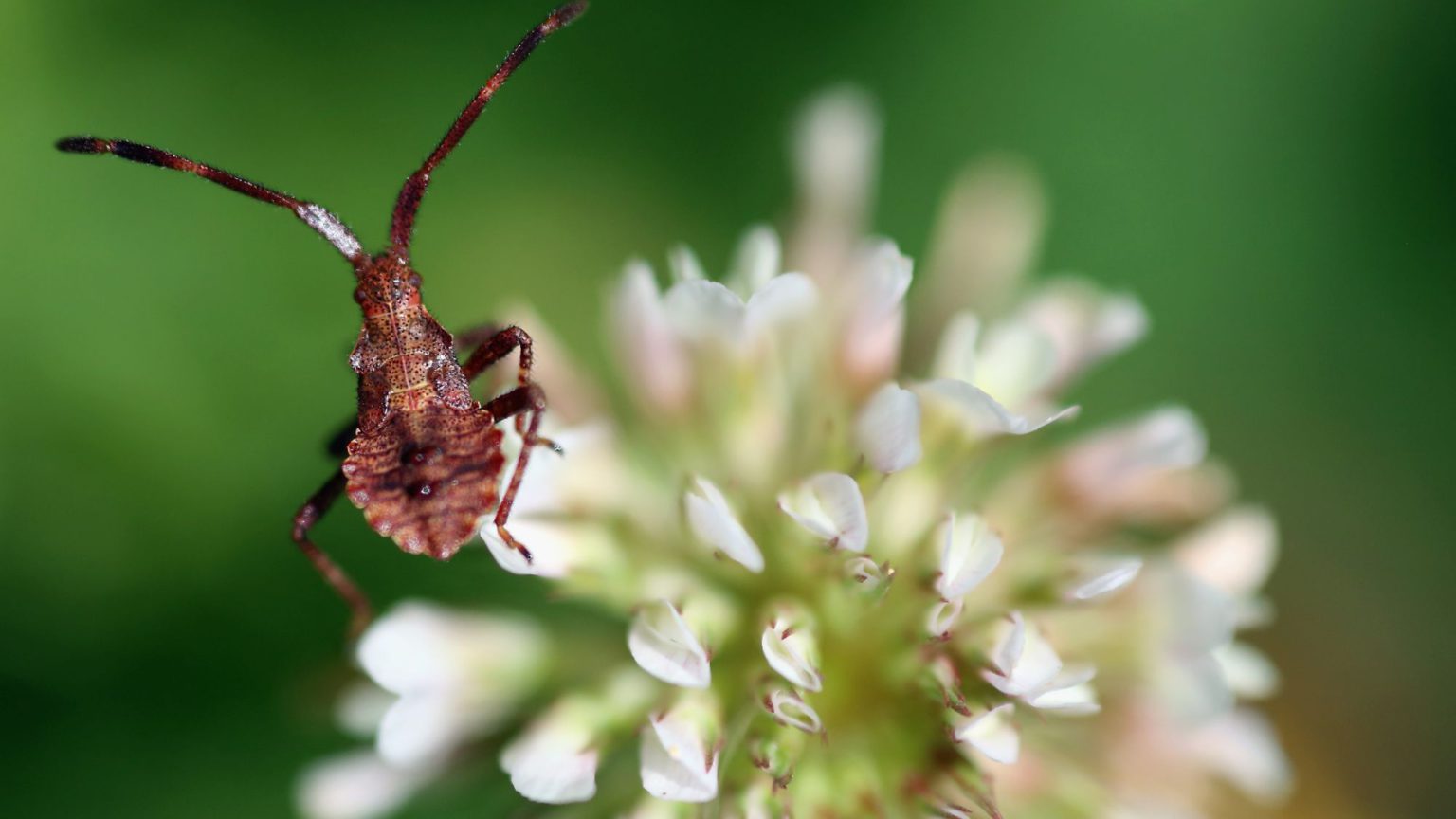 Earlier this week, the Guardian reported on a new study which claims that insect numbers are in precipitous decline globally, which could lead to the ‘collapse of nature’. ‘Unless we change our ways of producing food, insects as a whole will go down the path of extinction in a few decades’, the report’s authors write. ‘The repercussions this will have for the planet’s ecosystems are catastrophic to say the least.’ If your first response to such dramatic claims is ‘bullshit’, you’re not alone.

According to the study, a ‘comprehensive review of 73 historical reports of insect declines from across the globe’ published in the journal Biological Conservation, over 40 per cent of the world’s insect species are threatened with extinction. Three orders of insects are said to be particularly at risk: Lepidoptera (moths and butterflies), Hymenoptera (flying insects like bees, wasps and ants), and Coleoptera (especially dung beetles). In addition, four groups of aquatic insects have ‘already lost a considerable proportion of species’. However, it’s not all bad news. According to the paper, ‘the abundance of a small number of species is increasing; these are all adaptable, generalist species that are occupying the vacant niches left by the ones declining’.

Insects far outnumber all other animals on the planet. Scientists have identified about a million different species, but there could be anything between two and 10 times more species that we haven’t got round to recording. Compare that to the mere 5,400 mammal species that have been identified. Many insects provide benefits to humans, from pollinating plants to keeping down the numbers of problem pests and providing food for larger animals up the food chain. If there were to be a dramatic decline in insect numbers, it could make life harder for humanity.

However, the claims made in this paper seem every bit as overblown as those made by WWF in its Living Planet Report last year. While the expansion of agriculture and cities has in some respects had a negative impact on insects and other animals, to present this in such catastrophic terms as a potential ‘collapse of nature’ is ludicrous.

First, what exactly is being measured? Given that insects are pretty much everywhere in astonishing numbers and variety, it can only be possible to study a tiny subset of them. Which ones get studied? Perhaps the ones that are already under threat or are particularly niche and unusual. Extrapolating from the current state of these species must surely be done with extreme caution, especially when trying to glean the state of millions of species in many thousands of locations from just 73 papers, many of which will themselves be ‘snapshots’.

Moreover, when we are talking about millions of different species, an awful lot of them will be highly adapted to very specific conditions and localities. Any change, even very small, in those conditions could provide a boost to a different species that could win out in the competition for food and resources. Moreover, those changes could be very short-lived, so some neighbouring species could be successful for a short period, before the ‘normal’ conditions return and they get squeezed out again. These processes are particularly rapid among insects because they reproduce very quickly and, with so many different species in competition, quite minor changes could have dramatic effects.

As a result, while the ‘core’ insect populations in a particular place and period may be stable, other species may be prone to bursts of boom and bust. We need to be careful not to equate local declines in a particular time and place, no matter how dramatic, with global trends towards species being permanently wiped out. In fact, confirmed extinctions are surprisingly rare.

Some perspective is required. Human development has not suddenly interfered with a previously settled, eons-old state of nature in harmony and equilibrium. Change in nature is rapid and constant. To attempt to preserve nature at one particular state would be a fool’s errand. Changes brought about by humans are not merely negative, either – they create new niches and possibilities for other living things, too. For every species forced out by a change in land use, like the expansion of a city, another can come in to take advantage of warm buildings or plentiful rubbish.

But rather than take a step back to appreciate these realities, the researchers instead provide a list of familiar demands for change: ‘A rethinking of current agricultural practices, in particular a serious reduction in pesticide usage and its substitution with more sustainable, ecologically based practices, is urgently needed to slow or reverse current trends, allow the recovery of declining insect populations and safeguard the vital ecosystem services they provide. In addition, effective remediation technologies should be applied to clean polluted waters in both agricultural and urban environments.’

The result is a familiar demand that we make life far more difficult for ourselves in the short to medium term – using less efficient food production, cutting back on greenhouse-gas emissions at the expense of economic development, and so on – simply on the off chance that if we don’t, disaster will ensue later. In fact, economic development and rising above the day-to-day struggle for survival has put humanity in a far better position to worry about conservation and has provided the resources to pursue it.

This is not to suggest that humanity hasn’t made plenty of mistakes – both conscious and unconscious – that have had a negative impact on nature. For example, the flora and fauna of islands have been devastated on occasion by sloppily introducing invasive species. We could make more remedial efforts to reintroduce areas of hedgerows, wild flowers and other habitats alongside large-scale agriculture. On balance, the very small amount of food production we might lose could well be worth it. It would undoubtedly be better to find better ways to control pests than spraying fields with chemicals, no matter how carefully we select the pesticides we use and their application. (It is perverse that the most modern attempts to do just that, through using genetic modification to build resistance into plants themselves, are still an even greater target of eco-warriors’ ire than the loss of species.)

But while these may be sensible long-terms aims, attempting to do these things at the expense of human welfare in the here and now, justified by wild stories about ‘insectageddon’, could be far more disastrous than the loss of a few, niche insect species. Scaremongering is not the answer.