Jeremy, stay true to your principles

This Brexit offer would betray Labour’s great tradition of Euroscepticism. 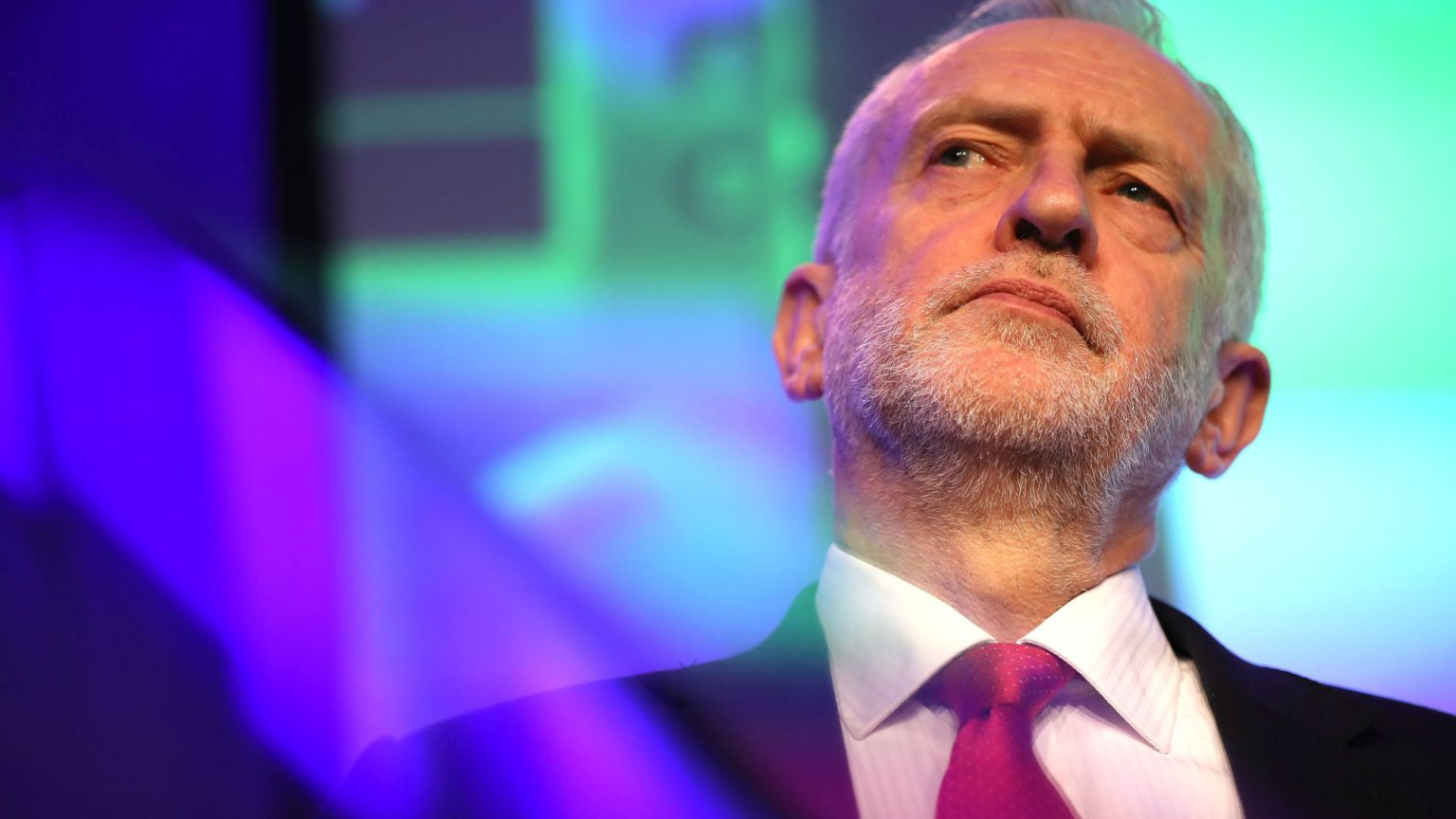 Jeremy Corbyn’s letter to the prime minister – offering Labour support for her Brexit deal if she backs a permanent customs union, among other conditions – has sparked huge controversy within the Labour Party over the absence of a pledge to hold a second referendum.

Remain-supporting Labour MPs are furious that the Labour leader did not include the threat following his meeting with Theresa May to discuss options for leaving the European Union. The meeting itself angered many Labour MPs due to the fact that shadow Brexit secretary Sir Keir Starmer, well known for his pro-EU credentials, was absent.

Jeremy is a lifelong Eurosceptic. He does not want to hold a second referendum precisely because he wants the UK to leave the EU. Staying in would be a firm barrier to his domestic and economic programme, which would radically change our country for the better. Many within Jeremy’s team realise this, not least Seumas Milne, his chief political aide.

While Jeremy may not command the majority support of the Parliamentary Labour Party, or indeed the membership, on the question of a second referendum, he does command support within the country. There is no clear indication that the UK has the appetite for a second vote, or indeed that the UK would vote to Remain.

Consensus is emerging within the Parliamentary Labour Party, however, around Jeremy’s proposal for an EU-wide customs union. This would include a customs-union code and a common external tariff. But this proposal needs closer scrutiny.

If this position were to be adopted, the UK would not be able to develop an independent trade policy after Brexit, as doing so would be illegal under the Treaty of Rome. The UK would not have taken back control of its trade. Our capacity to trade would be regulated and controlled by an authority over which we would have no control, influence or rights.

If, in the future, the European Commission were to pursue a trade arrangement that placed our public services, such as our cherished NHS, at risk, a Labour government would be powerless to stop it. Such a scenario is not inconceivable, given the EU’s previous flirtations with the United States in the TTIP (Transatlantic Trade and Investment Partnership) negotiations.

It is also extremely curious that the Labour leader seems so enthusiastic about having close alignment with the Single Market, as outlined in his letter. The Single Market is the construct of Margaret Thatcher and is the embodiment of all Jeremy has opposed – namely, deregulation, deindustrialisation, the dominance of multinationals and reducing pay and working conditions.

The Labour Party’s successful 2017 General Election manifesto is wholly incompatible with Single Market membership. The levels of state activity proposed in it, in terms of borrowing and investment, as well as significant levels of public ownership, would not be permitted. It would be impossible to deliver the manifesto while acting as a carbon copy of the Single Market.

The UK would not be taking back control under this proposal, as the Single Market will evolve and grow according to the wishes of the European Commission and EU member states. The UK will cease to be a member state and so we will have no voice in the development of the market. The UK would become a rule-taker, reduced to a vassal state.

For 40 years, Jeremy has opposed our membership of the European Union. He has stood up against its Central Bank and has been heavily critical of the free-market orientation of the club. He has criticised the unfair nature of the EU’s tariff system and its failure to appropriately implement human-rights improvements through trade. Now that the UK has voted to leave the European Union, the leader of the opposition seems to be reversing his stance, one that has huge support in the country, in order to satisfy the whims, emotions and desires of Labour Party members and MPs.

At a time when Jeremy could be destroying the government over its failure to deliver Brexit – as Benn, Shore, Foot and Castle would have done – Labour is at risk of appearing to be an accomplice in the Tory government’s attempt to neutralise Brexit and keep Britain in the European Union in all but name.