The silencing of academics

A toxic culture of sniping and censorship has swamped academic life. 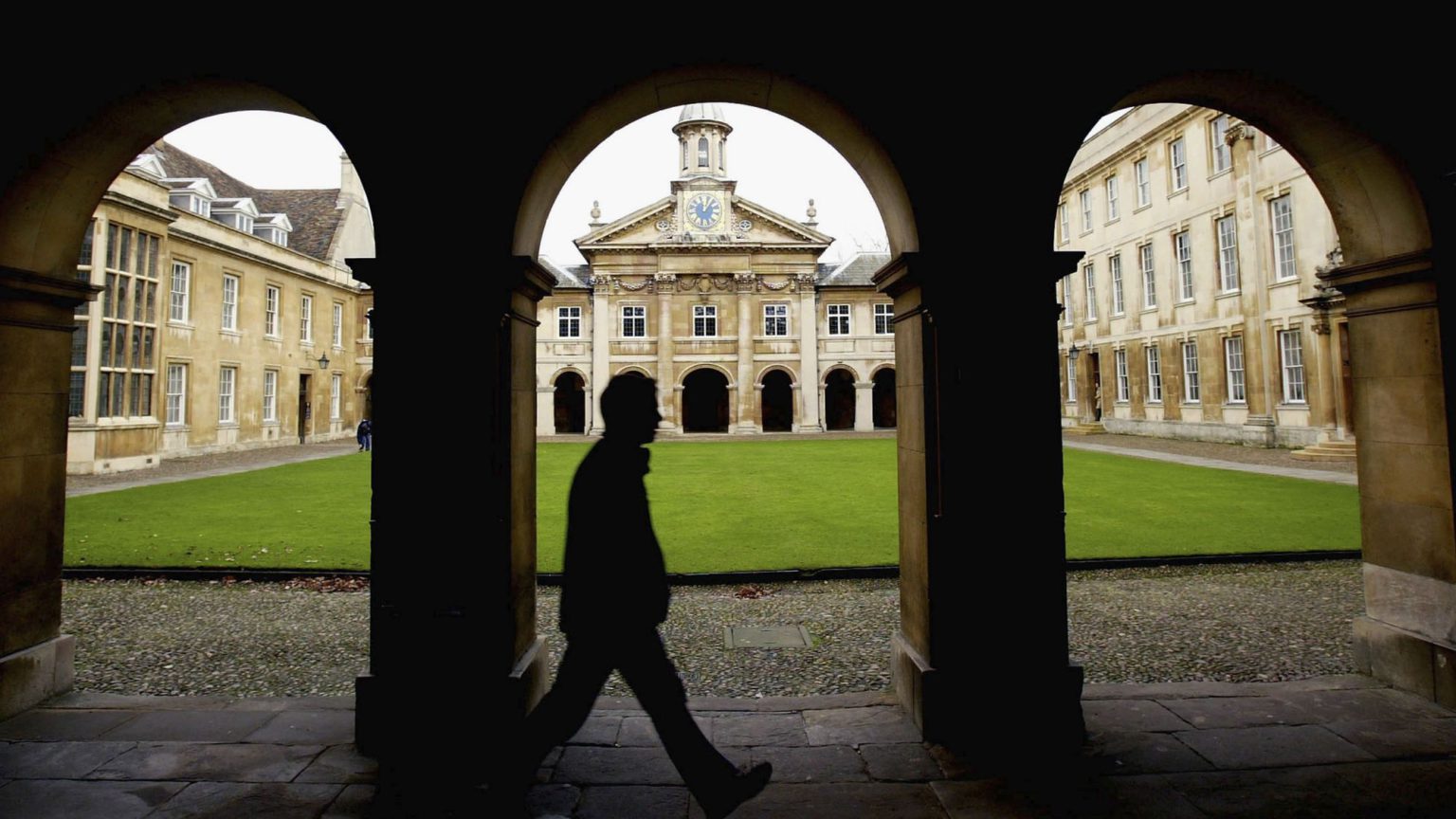 The Equality and Human Rights Commission of England and Wales, along with other higher-education organisations, has published new guidelines designed to enshrine freedom of expression as the default position on campus. There’s surely no better illustration of the low regard for free speech on some campuses: the state is having to enforce free speech on students and academics who are desperately defending their right not to be offended. Tragically, this is where we are right now in UK universities. Radical students do not demand freedom of speech in order to criticise the establishment, but instead demand protection from speech.

Since the new guidelines were released we’ve had students insisting on their right to No Platform feminists like Germaine Greer and Linda Bellos, while their overgrown veneraters in academia and the media blithely insist that free speech is alive and well. Politically motivated head-burying is unhelpful; as Tom Slater has discussed on spiked this week, campus censorship is not a myth.

There’s one thing that the critics of the latest guidance do get right: students and academics, rather than official commissions and associations, should be the arbiters of who gets to speak on campus. Hard-won rights to academic freedom should be the only legislation needed to ensure all topics are up for debate in a university.

The guidance states that, ‘Freedom of expression is relevant to, but should not be confused with, the important principle of academic freedom’. But free speech and academic freedom are intrinsically connected. There is no clear boundary between the two. What’s more, it is academics who often set the tone on campus and lead by example in showing students how to deal with controversial ideas. Ideally, academics would show students how to dismantle ideas they find objectionable through rigorous critique.

A report in this week’s Times Higher Education suggests that a growing number of academics are facing disciplinary proceedings because of comments they have made on social media. The 2018 lecturers’ strike triggered a wave of warnings to academics not to make public criticisms of their institution. At some universities, this fear of criticism seems to extend to government policies: one senior member of staff reports that ‘his institution recently considered asking him to resign from his administrative duties after he published a negative tweet about UK government policies’. Staff at the University of Exeter have been warned that ‘derogatory, threatening or offensive communication has no place in our university in any form’. When almost any remark can be interpreted as offensive by someone, this warning places a very large restriction on speech.

Fortunately, many academics recognise the heavy-handed nature of such management threats, particularly when it comes to their right to criticise the university or government policy. However, when it comes to statements that academics themselves find politically offensive, their defence of academic freedom quickly disappears.

Often it is academics themselves who will call out their colleagues for expressing objectionable views. That this leads to disciplinary action, even people losing their jobs, appears to some to be a price worth paying.

Andrew Dunn, formerly a senior lecturer at the University of Lincoln and author of Rethinking Unemployment and the Work Ethic, was criticised on Twitter by his own colleagues. Dunn, a member of UKIP, argues that ‘while unemployed benefit claimants generally want and seek employment, large numbers remain on benefits because they are too choosy in the jobs they are willing to do’. Of course, his colleagues have every right to challenge Dunn’s research, on Twitter and elsewhere. However, as so often happens, intellectual challenge rapidly turned into inflammatory, rude and disrespectful comments from colleagues in a public forum.

The university launched an inquiry which found that all involved had breached the institution’s ‘respect’ policies. Disputes spilled over from social media into the university and, following disciplinary action, Dunn was dismissed in 2017. At a recent employment tribunal brought for unfair dismissal, the judge ruled that Dunn ‘has no legal right to defy political correctness’ under the Equality Act. Political beliefs may not be protected characteristics in law. But whether Dunn’s colleagues like it or not, the ability to question, challenge and even defy ‘political correctness’ is a vital component of academic freedom.

Last year, Justin Murphy, a politics lecturer at the University of Southampton, was suspended from his post for 30 days following accusations from colleagues that he had made ‘hateful’ comments on Twitter. He now faces a hearing for gross misconduct. Murphy tweeted: ‘If you’re pro-choice in the abortion debate, I find it very difficult to see how you could possibly have ethical objections to necrophilia.’ Again, Murphy’s colleagues have the right to challenge this view. But they didn’t. They reported him to institutional managers, and those same managers employed ‘respect’ policies to determine that his comments were ‘incompatible’ with the university’s values. This is not intellectual challenge — it is a blatant attempt to rid the university of views certain people find distasteful.

It is when some academics demonstrate contempt for free speech that we have the bizarre situation of state institutions stepping in to enforce it. Unfortunately, official guidance, even legislation, cannot alone shift the culture of the university. Worse, state intervention risks further undermining institutional autonomy and academic freedom by removing decisions about who gets to speak from members of the university community and deferring them to an external authority.