A quick reminder of what freedom of speech means

Ross Greer, Graham Linehan, Tommy Robinson — all must have the liberty to speak. 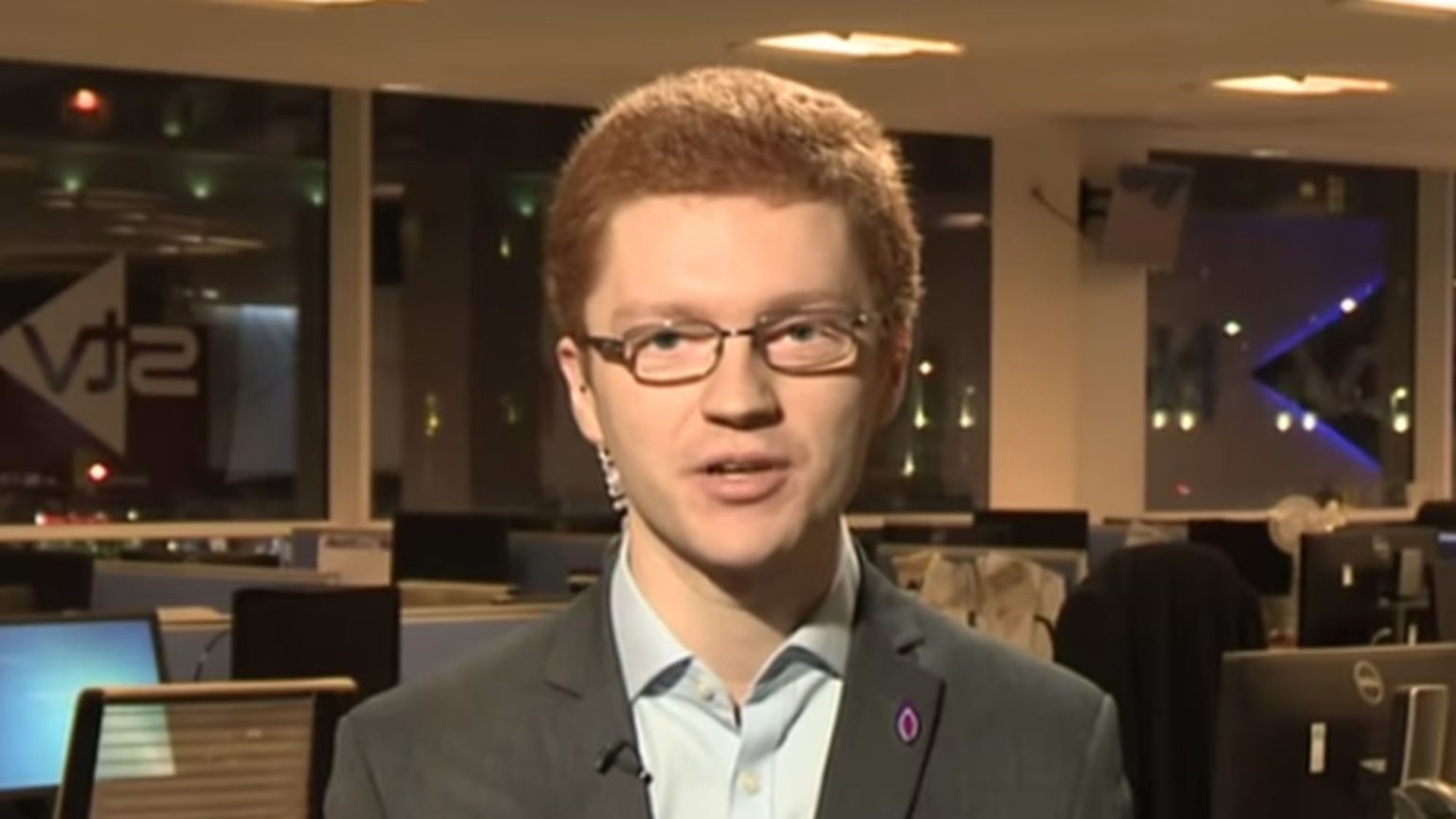 A quick reminder of what freedom of speech means.

It means Ross Greer, the Green member of the Scottish parliament for West Scotland, has the right to call Winston Churchill anything he likes. A white supremacist, a mass murderer, a shithead, anything. It means Mr Greer should suffer no censorship or hardship simply because he holds and expresses these views. He should not be restricted from speaking in public and he should not lose his job. We should hope that student officials don’t add him to any kind of blacklist forbidding him from speaking on campus, as they have done with people on the hard right. Greer must be free to rage against Churchill.

It means people on Twitter have the right to like ‘transphobic’ poems, to share ‘transphobic’ poems, and to write ‘transphobic’ poems. Nobody should be censured for expressing scepticism about the trans ideology. They shouldn’t lose their jobs, they shouldn’t be harassed, and they shouldn’t be assaulted just because they think a man can never become a woman or because they take the piss out of trans women’s Adam’s apples. They absolutely should not be questioned by the police, as happened to one tweeter last week after he committed the speechcrime of liking a trans-sceptical poem. Freedom of speech means the police should never, ever involve themselves in matters of expression.

It means pro-Israel students have the right to organise public debates without being threatened and hollered into silence. It means pro-Palestinian activists have the right to organise public demonstrations at which they brand Israel the ‘New Nazis’ and refer to the Gaza Strip as ‘the new Warsaw Ghetto’ and utter other offensive historical illiteracies. Freedom of speech means the freedom to be offensive and historically illiterate.

This is what freedom of speech is. If you have defended the freedom of only some of the people mentioned above, then you are doing it wrong. You are not defending freedom of speech at all. Freedom of speech means the biggest Churchill fans defending Ross Greer’s right to insult Churchill, trans activists fighting for TERFs’ right to offend, and Corbynistas standing up for Tommy Robinson’s right to address students on campus. When those things happen, we’ll know that free speech is in rude health once more.