Corbyn is no democrat

The People’s Vote crew is the perfect foil for Labourites pretending to be principled. 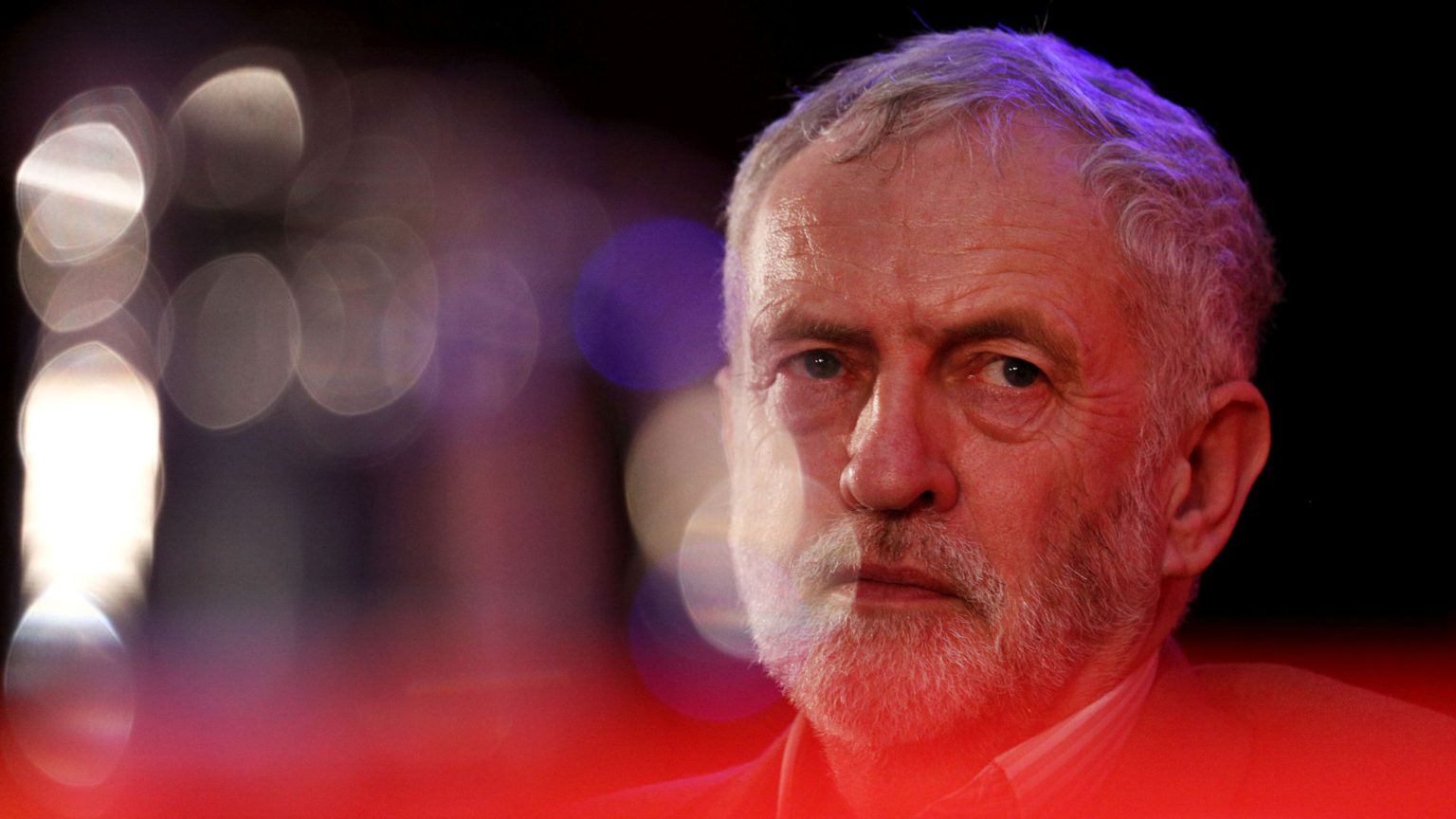 For a coalition of Blairites, Cameroons and Lib Dems, those who hail from the PR-obsessed section of the political class, the People’s Vote campaign are useless at image-management.

This week its chairman, Roland Rudd, called into the Today programme from the World Economic Forum, meaning he was introduced as coming ‘down the line from Davos’: the grassroots campaign for a ‘final say’ on Brexit, brought to you by the global economic elite.

Indeed, it has been an embarrassing week for the anti-Brexit outfit, which is clamouring for a do-over referendum in the hope the British public provide the right answer next time.

With Theresa May’s Withdrawal Deal lying in tatters, Remainer MPs emboldened, Brexiteers isolated, and Leave voters potentially demoralised, you’d think the PV crew would be cleaning up. But, as Buzzfeed revealed on Tuesday, it is mired in infighting over egos, tactics and long-term goals.

In the minds of commentators and politics-watchers, this story confirmed the suspicion that, for all its sharp-suited sheen, the People’s Vote campaign is surprisingly useless, as well as woefully out of touch.

The New Statesman’s George Eaton quoted one withering Labour source, who said the campaign is ‘fronted in the media by Blairites who are deeply unpopular with voters but knew how to win stuff’, while its ‘back room is run by Milibandites who are less elitist but don’t know how to win stuff’.

Indeed, some of the more stinging critiques have come from the left. Guardian columnist Owen Jones, a supporter of Labour leader Jeremy Corbyn, declared the People’s Vote campaign an ‘absolute disaster’. If there is another referendum, he says, ‘and they run the Remain campaign, we might as well chalk up a second Leave victory now’.

The People’s Vote people and their supporters on #FBPE Twitter have long raged against Corbyn as an ignoble collaborator in Brexit. And the Corbyn set seemed to relish the opportunity to hit back.

But for all the vitriol, Corbynistas would be lost without the second-ref set. They have become a perfect foil for a confused and ineffectual Labour Party, desperate to appear in-touch and principled.

Corbyn – as we all know – is in a bind. Seventy per cent of Labour constituencies at the referendum voted Leave. Many of the target seats Labour would need to take power are in blue-collar Leave areas. And Corbyn himself is a lifelong Eurosceptic.

But the Labour Party’s membership is overwhelmingly pro-Remain and pro-second referendum, as is, one suspects, most of its new metropolitan, middle-class voters.

His strategy so far has been to triangulate, and languish in constructive ambiguity. He has routinely said Labour will ‘respect’ the referendum result, even as he seems to edge closer towards supporting another referendum.

Labour Party policy – as agreed at its conference – is to back a public vote if and when other options are exhausted. But its wording gives the leadership enough wriggle room to determine when that point might be reached, if ever.

This week Corbyn tabled an amendment calling for a vote in parliament on both Labour’s Brexit ‘plan’ and a second vote – knowing full well it probably won’t pass and that, even if it did, it’s not quite the same as backing a second referendum.

And on it goes. Corbyn simultaneously dodges the question of a second referendum, while doing just about enough to deflect Remoaner criticism.

Meanwhile, the party is being carved up on this question at various angles. Shadow chancellor and left Eurosceptic John McDonnell has, seemingly, been warming to a second referendum. But left-wing trade-union boss Len McCluskey is firmly against it.

London-based Blairites like Chuka Umunna are leading the charge for a second referendum, while Blairites representing northern Leave constituencies are, for obvious reasons, more sheepish.

But, a handful of principled Labour Leavers aside, what most Labourites have in common is that they don’t want to implement Brexit anyway.

After all, Labour’s official position is to seek a permanent customs union with the EU, which, despite fanciful claims to the contrary, would bind us into Brussels trade rules and arrangements with zero say over them. So much for taking back control.

For Corbyn, this also means betraying the tradition of Labour Euroscepticism and internationalism he hails from. As Barbara Castle put it in the run-up to the 1975 EEC referendum, Brussels’ trade policies lock out and punish the developing world in the name of ‘Euro-jingoism’.

The party is also, let’s not forget, united in wanting to take No Deal off the table. Doing so would take away our only remaining leverage with the EU, meaning Brexit would only get softer. Plus, given the gridlock in parliament, No Deal increasingly looks like our only viable path to a clean break with the EU, which is probably why polls suggest growing support for it.

Perhaps the People’s Vote crew could learn some lessons about PR from the Labour leadership. But the rest of us shouldn’t let Corbyn and Co pose as principled democrats.