Konstantin Kisin on the joyless rise of woke culture. 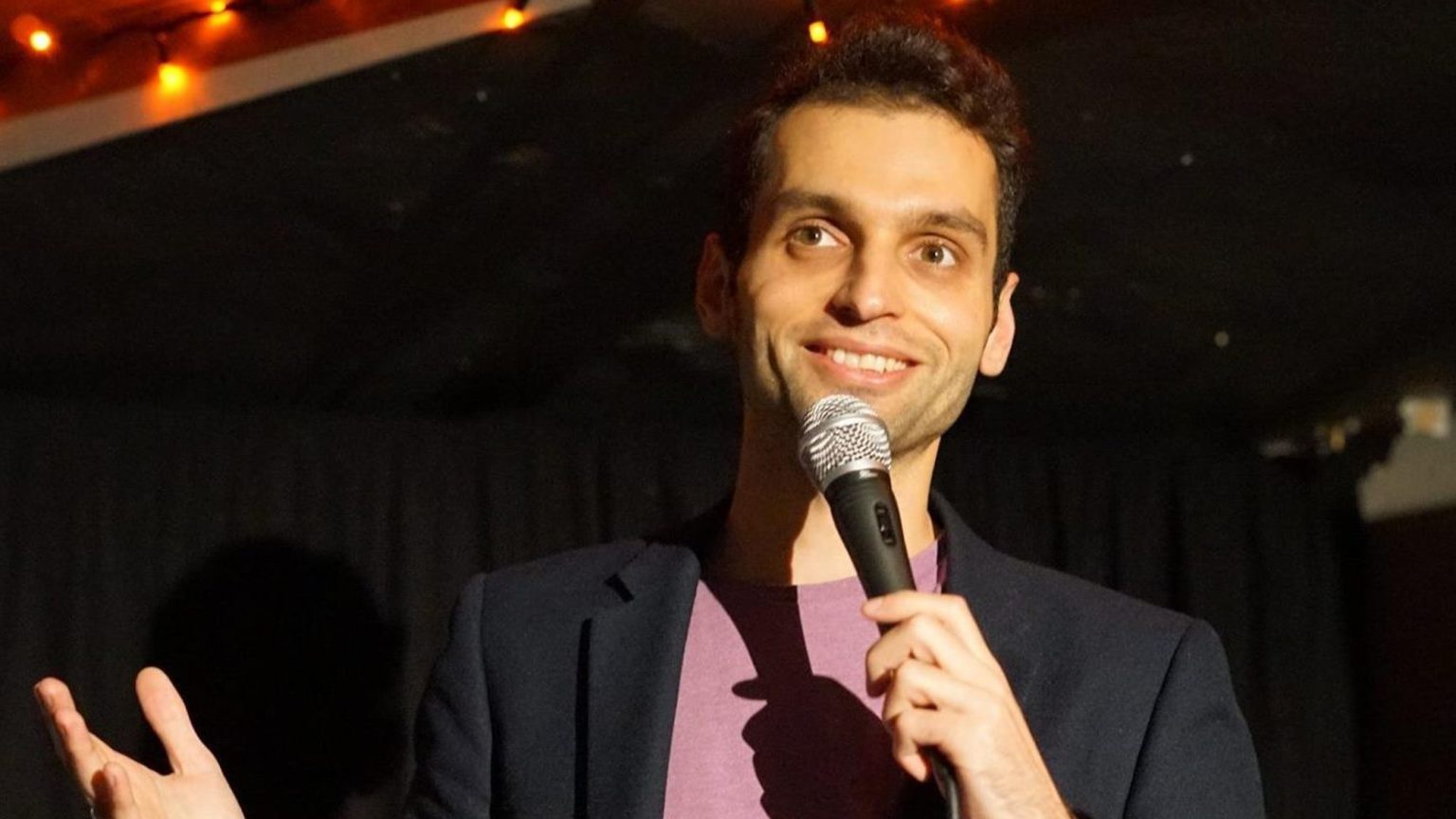 Konstantin Kisin, stand-up comedian and co-host of the TRIGGERnometry podcast, was invited to perform at a charity gig at SOAS, University of London, recently. Attached to the invitation was a ‘behavioural agreement form’, listing a number of things which would not be tolerated on stage, including racism, sexism, ageism, classism, anti-religion and even anti-atheism. It also stated that all jokes must be ‘respectful’ and ‘kind’.

When Kisin tweeted about the behavioural agreement, the story went viral. spiked caught up with him to talk about comedy, free speech and the dangers of wokeness.

spiked: What made you speak out about the SOAS gig?

Konstantin Kisin: I took real issue with the rules around religion and atheism, as well as the idea that all jokes must be ‘respectful’ and ‘kind’. Of course, you can perform a set that is respectful and kind. Take Tim Vine’s comedy, for example. There is absolutely room in the comedy world for people who choose to be respectful and kind. But that is not the only kind of joke you can tell.

I once agreed to do a gig that banned racism and sexism on stage – I have no issue with that. As someone who has experienced racism, I don’t really want to see comedians telling racist jokes. I also think that any comedy club should be free to impose whatever rules it sees fit. A comedy club has every right to say, for instance, that every comedian should do their set in a Russian hat. The students had every right to set their own rules, but their rules were stupid.

Even though I don’t object to rules against racism, they too can have problems. Take the story of Nimesh Patel in America. He is a very progressive, woke comedian, who performs woke jokes. But earlier this month, he was pulled off stage at a college gig not for doing racist jokes, but simply for doing jokes about race. These woke students took the worst possible interpretation of his words and used that to punish him. People often act in bad faith, willfully misinterpreting your material to call you racist, even if you are not.

I am not interested in defending racist jokes, but I do want to defend the right to address controversial subjects. As comedians, in order to come up with good material, we have to play around the edge of the line. George Carlin, probably the world’s greatest ever comedian, said that the comedian’s job is to find the line and then cross it. He didn’t say the comic’s job is to drive at the line at high speed, slam on the gas pedal and power through the barriers while shouting slurs at ethnic minorities. But you have to be able to play with that line, at least.

spiked: What are the implications for free speech more broadly?

Kisin: At its heart, the issue is not about comedy. The reason this story has resonated so much is that ordinary people see themselves in it. People are thinking about how they have to censor themselves and how they cannot say what they think. And I am not talking about people self-censoring racism or bigotry. People who have perfectly mainstream opinions are worried that if they express them at work, or even in their social circles, they could be crucified.

The only moment of sanity I have had since this story blew up was when some of my friends asked me what was going on. They are not super political or avid news followers. I didn’t tell them anything, I just showed them the contract. If you had recorded their response and bleeped out all of the swear words, it would sound like a conversation conducted in morse code. That’s how angry people get when they see that this kind of woke culture is breaking through into mainstream society.

spiked: What are the dangers of woke culture?

Kisin: What we’re seeing across the Western world is a generation of people who have never lived without free speech and don’t understand why we need to protect it. But if you count all the countries in the world where it is genuinely possible to say what you think – even at the level of free speech we have in Britain, which I think is really under threat from state censorship – it is not a very long list. My own grandfather was a dissident from the Soviet Union. He had to leave for Britain because he disagreed with the regime. Other family members of mine have been persecuted for saying the wrong thing. There is a real danger that we end up creating a world in which people are controlling what you say and monitoring your behaviour.

When I responded to the students who sent me the behavioural contract, I said in my email that I knew they were coming from the right place and trying to do the right thing. I don’t want to attack those students specifically because there is a broader, cultural problem. My real concern is that in 20 years time, many of the students who think like this are going to be writing our laws, enforcing our laws and adjudicating on court cases. If they are encouraged to keep thinking this way now, they are not just going to grow out of it in 20 years’ time. They are going to impose this woke culture on the rest of society and then we will truly be screwed.