Technocracy once more, with feeling

William Davies’ Nervous States is a gloomy defence of the status quo. 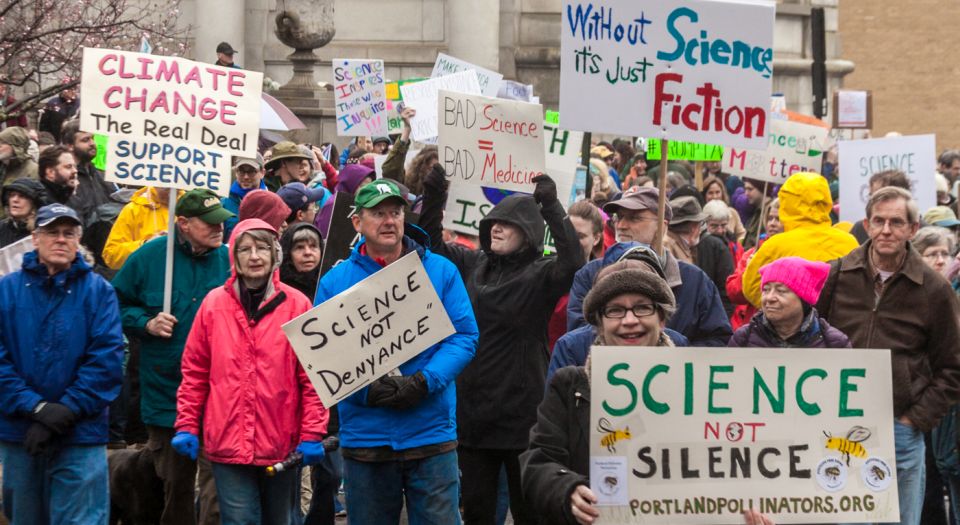 In Nervous States: How Feeling Took Over the World, political economist William Davies sets out to explain why, in our present political and cultural moment, emotions appear to trump facts.

To do so, he focuses on how the Enlightenment dream of a self-governing society, in which rational individuals control their emotions, has gradually faded. Slow, careful study of how things are has been replaced by fast-paced quasi-military ‘intelligence’, valued more for its utility than truth. He argues that as the distinction between war and peace has been blurred by various developments, writ large in the so-called war on terror, so everyday life has become more war-like and people more anxious. In this climate, he argues, knowledge loses its objectivity and becomes weaponised as a means to undermine political opponents.

He goes on: fear and inequality lead to pessimism and distrust, leaving people susceptible to militaristic rhetoric and nationalistic movements. The loss of meaningful narratives, such as those provided by religion, allows these nationalistic movements to motivate people to sacrifice present prosperity in the name of past glories. As a result, he argues, ‘economic inequality and political marginalisation become imprinted on the body and its symptoms [produce a] permanent condition of anxiety’, akin to PTSD. In Davies’ telling, then, we are not just becoming increasingly irrational. We are also hugely vulnerable, physically and psychically.

He concludes that Donald Trump’s presidency and Brexit are understandable, if regrettable, attempts to alleviate all this psychic pain through self-harm, which allow sufferers to exert a sense of control over their experience.

Despite some astute observations, Nervous States is let down by Davies’ static and mostly bleak view of human nature and his rather limited idea of the Enlightenment. Davies presents Thomas Hobbes’ emphasis on the necessity for the state to constrain human nature as the crucial, overriding insight of the modern era, a move that minimises the significance of the Enlightenment’s more optimistic and radical legacy, from Spinoza to the French Revolution.

By focusing on Hobbes and the founding of the Royal Society, Davies argues that science provided the means to generate a consensus among those who might otherwise be engaged in a war of all against all, while gentlemanly codes of debate depersonalised arguments over ideas. The ideal of technocratic government, he argues, emerges from this moment, based, as it is, on the conviction that rationality can lead the way to peace.

Yet the Enlightenment is much more complex than Davies lets on. Most significantly, he fails to grasp that there is a distinction between science, which seeks to answer natural, physical questions, and scientism, which is the use of the authority of science to answer social and moral questions.

This failure leads Davies uncritically to champion the scientistic use of neuroscience and evolutionary psychology to explain why we act and behave emotionally rather than rationally. He claims that our neurological makeup is such that the thin bubble of rationality is easily burst by so many ‘triggers’, and that we are easily emotionally wounded and quick to frothing anger.

In doing so, Davies rejects as mythical the Enlightenment conception of the individual as potentially rational, self-governing and, above all, free. Instead, the modern individual is vulnerable, emotional and irrational.

This has serious repercussions for his argument. By jettisoning the Enlightenment subject, Davies also has to abandon human freedom as a goal of political and social life. After all, if the Enlightenment subject – capable of reflecting on emotions and experience and rationally deciding how best to live his life – is a myth, then freedom is not only not a goal, it is also a problem. Vulnerable subjects don’t need to be freed; they need to be protected (largely from each other).

Davies therefore posits safety as the goal of political and social life. Accordingly, with Hobbes at his side, he presents the state as a benevolent and paternalistic figure, stopping vulnerable human beings from doing physical and psychic harm to one another and society descending into chaos.

Davies’ scientistic approach to human affairs also affects his conception of that which Trump, Brexit and the age of emotion have disrupted – namely, ‘normal politics’. This, for Davies, is a fact-based, value-free politics, a politics only of ‘is’ without any sense of ‘ought’. He ignores the ideological aspect of politics, the fact that for much of the past two centuries, politics has been concerned with competing big ideas and visions of the good life. It has been about what ought to be, just as much as managing what is.

This underemphasis on politics as ideology and overemphasis on human vulnerability causes him to come to some extraordinarily patronising conclusions. He notes, rightly, that in a technocracy, there has been a growing, privileged section of society that makes its living from the production of expert knowledge, much of which takes the excluded classes (their lifestyles and their attitudes) as its object.

But he misreads the resentment this might cause, attributing it instead to the cold and unempathetic nature of the experts’ knowledge. This leads him to call for better storytelling on the part of experts that marries feeling with facts. He fails to see that what people might resent is not the manner of their objectification, but the objectification itself. Perhaps people don’t want to be seen as objects of elite pity or problems to be administered; perhaps they want to be in control of their lives.

Davies doesn’t even consider that an option. He thinks we should agree on the facts, develop a scientific consensus on reality, and proceed morally and politically from there. Yet social and moral questions cannot be worked out in a laboratory; they can only be resolved in the real world. And even then, this necessarily means argument and conflict, not least because political debates involve the future and can never be settled, fact-like, in advance. Too often the appeal to ‘facts’ in political discourse has become a way of trying to end debate, not just about the state of things, but about possible future states of things. It becomes a way of pinning down the present and forcing us into it forever. But, as Davies seems horrified to discover, the dynamic nature of reality has a way of destroying certainties, old and new.

The problem that Nervous States points to, whether Davies is aware of it or not, is the denigration of human subjectivity at a time when there is nothing but human subjectivity to decide the way forward. As Enlightenment thinkers knew only too well, neither God nor even ‘facts’ can tell us how to live. The burden of being human is that we have to choose how to live for ourselves. Slowly we are learning that science was never a good stand-in for rational human judgment.

Not that Davies, in his cynicism, recognises this. He urges today’s technocrats to take a leaf out of what he sees as the populists’ playbook, impute facts with feelings, and give ‘simple messages’ the masses can understand. After all, as Oscar Wilde put it, ‘the emotions of man are stirred more quickly than man’s intelligence’. But, although emotions may be stirred more quickly, man’s intelligence is always capable of being stirred, too. To take feelings as the way forward is an extraordinary detour from what ought to be the project of our times – rationally connecting what is with what ought to be.

Nervous States: How Feeling Took Over the World, by William Davies, is published by Jonathan Cape. (Buy this book from Amazon(UK).)