‘We must never take free speech for granted’

Jacob Mchangama on Denmark’s blasphemy ban and the right to ridicule religious beliefs. 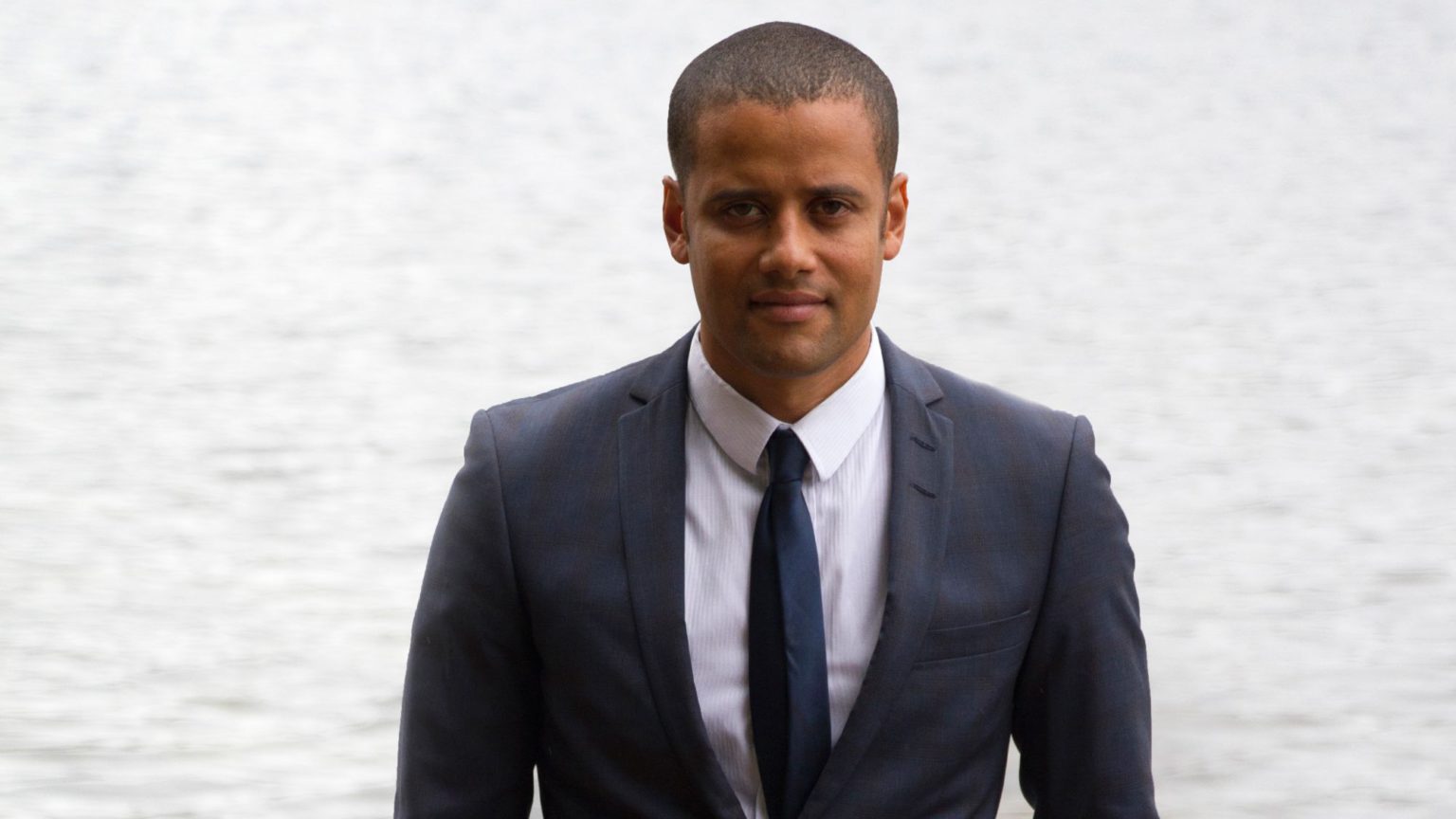 Today, Ireland goes to the polls in a referendum which could overturn its constitutional ban on blasphemy. Until recently, blasphemy laws were also on the books in Denmark. They had largely lain dormant until 2017 when a man was arrested for filming himself burning the Koran. Free-speech campaigner, Jacob Mchangama, and his organisation, Justitia, succeeded in having the laws overturned. Mchangama also hosts Clear and Present Danger, a podcast on the history of free speech. spiked caught up with him for a chat.

spiked: When did you first realise that free speech needed defending?

Jacob Mchangama: I grew up in one of the most liberal, tolerant societies in the world: Denmark. No one ever thought about free speech because it was just as natural as breathing the air. And then we had the cartoon crisis, which was the wake-up call for me. It has shaped both my interest in and understanding of free speech, not only because it was such a dramatic event but also because it dawned on me how vulnerable free speech is.

The Danish newspaper Jyllands-Posten published 12 cartoons of the Prophet Muhammad in 2005. In 2006, they caused an international crisis. Scores of people have died. Lots of the protagonists are still living with 24/7 security as they are on al-Qaeda death lists.

At the time, you had progressives who had supposedly been the champions of free speech, who had been very sceptical of religious dogma… suddenly, they turned around and said you can’t offend the religious feelings of a supposedly marginalised minority. And that continued even after it became clear that some were willing to kill over these cartoons.

spiked: Until recently, blasphemy laws were still on the books in Denmark – can you tell us about your campaign to have them repealed?

But then a guy burned the Koran. Shortly before that, a group of legal experts had said that we shouldn’t abolish the blasphemy ban because if somebody burns holy books, it would be nice to be able to prosecute them. What they forgot was that 20 years before that, a Danish artist had actually burned the Bible on the national news, on Denmark’s equivalent of the BBC. Lots of people filed complaints to the police but the chief prosecutor said they wouldn’t charge him because it was his artistic freedom to do so.

Now suddenly, they wanted to change things around because they were afraid of a new cartoon crisis. But my organisation – I like to be modest, normally – played a pivotal role, maybe the decisive role, in getting MPs out to vote to have the blasphemy ban abolished rather than revived.

spiked: Why would any liberal country want to uphold bans on blasphemy?

Mchangama: There are both naive and cynical reasons. The cynical reason is that we don’t want terrorists to come to Denmark and blow things up. Then there’s the perniciously naive idea that some people who have a particular skin colour or particular religion should be shielded against offence, whereas others shouldn’t. I don’t know where that leaves me. My father is a black, African Muslim and my mother is a white, European Christian. Maybe I should tolerate what people say about Christianity but should get absolutely outraged if someone says anything about Islam. This, of course, would be nonsensical.

Denmark is a secular, liberal democracy, among the most liberal in the world. But it wasn’t always so. If you go back to the Enlightenment, Denmark was the horror story that people like Thomas Paine and earlier Whigs like Robert Molesworth wrote about to warn about the dangers of absolutist rule and what happens when you mix religion and politics. Lutheranism had become the state church and it suppressed everyone in Denmark. From a historical point of view, that’s the recent past, so we should really not take for granted that we are a secular, liberal democracy that has free speech.

Today, those who want to become a member of Danish society should accept that you don’t get to have any vetos, whether that’s the heckler’s veto or the jihadist’s veto. You can have your ideas – freedom of religion is protected. But freedom of religion does not give you the right to tell others to stop offending your beliefs.

spiked: Throughout Europe there also seems to be an unofficial, cultural pressure that acts as an informal blasphemy law. Is that just as significant?

Mchangama: It is very significant. If you read George Orwell or John Stuart Mill, they make it very clear that the prevailing orthodoxy among the elites about what you can and cannot say acts as at least as big a barrier to free speech as the law. Particularly, in democratic societies that don’t formally prosecute lots of speech.

But I would say that when it comes to Islam, fear plays an important role. You cannot blame journalists and people in the arts for being afraid and having to take their security into account. But I think it is absolutely crucial that they are honest about it. Rather than say, ‘we did this out of respect’, they should come out and say, ‘we would have liked to publish a cartoon of Muhammad, but we were afraid of doing it’. That then shows us where the red lines are.

spiked: Alongside calls to protect Islam from criticism, there are calls to ban extreme Islamist preachers and rhetoric. Does defending free speech not mean we should defend the right to say those things, too?

Mchangama: The current Danish centre-right government has introduced more restrictions on free speech than any other since the Second World War. A lot of the people that I was campaigning with during the cartoon crisis, on the right, would say that free speech is an absolute, we can’t give in, this is an Enlightenment principle. They’ve now turned around and said that when it comes to Muslims who have extreme views, we can’t be naive. The arguments that they use are just the distorted mirror image of those that came from the progressive left during the cartoon crisis. It is very depressing to see how unprincipled many people are when it comes to free speech.