On a philosopher who refused to give up the importance of subjectivity. 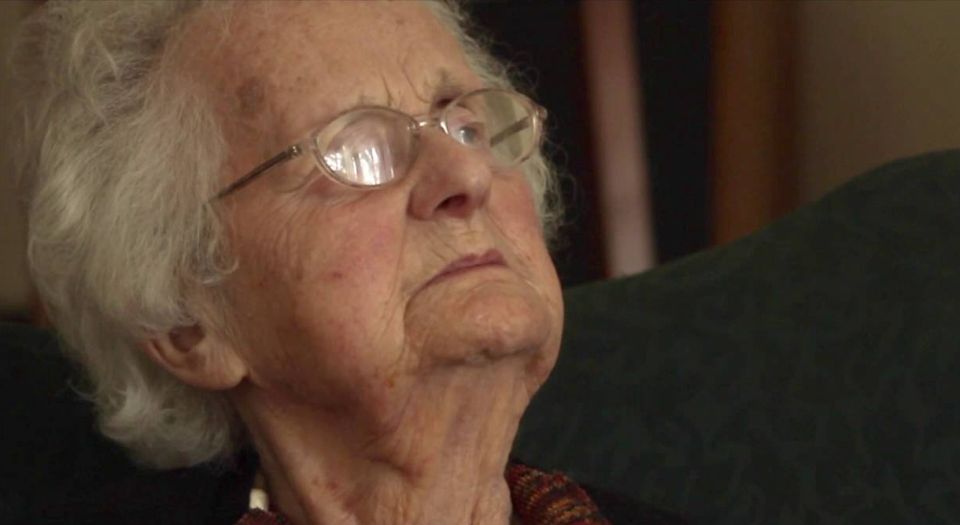 In her long career as a philosopher, Mary Midgley, who died this month aged 99, spent more time finding the weaknesses in others’ grand positions than in building a theoretical edifice of her own. Particular targets of her sharp wits were reductionist ideas about human beings, especially the ‘scientism’ that tended to discount all other sources of truth and wisdom, and scepticism about the existence of a subjective self.

Midgley was born in London, to Lesley (née Hay) and Tom Scrutton. Her father, who had served as a chaplain in the First World War, became chaplain of King’s College, Cambridge, shortly before Midgley’s birth in 1919. Six years later, Scrutton become vicar of Greenford, in London, which is where Mary and her elder brother, Hugh, grew up. Given Midgley’s later intellectual wrestling with the reductionist implications of evolutionary biology, it is noteworthy that Downe House, the progressive boarding school she was sent to aged 11, started life in Charles Darwin’s old home.

She won a scholarship to Somerville College, Oxford, to read Classical Greats in 1938, and studied with and become close to three other women who were to become fearsome philosophers themselves: Iris Murdoch, Elizabeth Anscombe and Philippa Foot (the originator of the Trolley Problem, frequently revisited today in relation to self-driving cars). This remarkable quartet continued to meet and discuss philosophy for years after the war.

After graduating, Midgley worked, researched and taught, and also raised three children with her husband Geoffrey. In 1973, her intellectual breakthrough arrived with the publication of her essay ‘The Concept of Beastliness’ in the journal Philosophy. So impressed was Max Black, a professor of philosophy at Cornell University, that in 1976 he invited her to lecture at Cornell and pushed her to turn her ideas into a book. Black’s enthusiasm was well-founded given the critical praise that greeted the publication of Beast and Man in 1978.

Her last book, What Is Philosophy For? was published shortly before her 99th birthday. It was the 18th book she had either written or edited.

The messy complexity of human nature, in which reason, lived experience, tradition and biology clash and combine, was an enduring theme throughout her work. With the other members of the quartet, she rebelled against the tendency to study human life using an empiricist lens to focus only on observable facts, and was especially antagonistic towards behaviourism, which dominated the emerging field of psychology in the 1920s. The search for better ways to understand human nature led her to an interest in animals, and what we share with them. But she was also interested in drawing out a broader picture of humans in their social setting (though she was also sceptical of political claims that we are wholly shaped by our circumstances).

Midgley characterised the shared interests of that famous quartet as starting from a collective ‘No!’ to contemporary tendencies in British philosophy, in particular that of splitting facts from values, and mind from matter. She acknowledged the influence of Wittgenstein, of whom Anscombe was a student and friend, especially in the way she developed rigorous habits both of argumentation and of seeing things in their wider contexts.

Midgley felt that family life provided her thinking with insights other philosophers lacked. In an unbroadcast essay for BBC radio, she comments on the unmarried status of so many famous philosophers, and draws critical attention to Descartes’ assertion that the consciousness of other people has to be inferred, dubiously, from observation. ‘Now, I rather think that nobody who was playing a normal active part among other human beings could regard them like this’, she says drily, continuing, ‘for anybody living intimately with them as a genuine member of a family, Cogito would be Cogitamus; their consciousness would be every bit as certain as his own’.

Midgley recognised science’s valuable contributions to human life. But she regularly attacked the authority of natural science, which she sometimes described as being treated as a new religion. Richard Dawkins’ The Selfish Gene came in for especially harsh criticism. In animals as well as humans, she argued, evolutionary advantage was not sufficient to explain motivation, as it neglected the subjective experience of the individual when he or she is moved to act.

In Are You An Illusion? (2014), Midgley skewered the extreme position that because subjective experience and free will do not fit into a deterministic, material universe, they do not exist. To those contending that the self is an illusion, she writes, ‘we naturally ask just who it is that is being thus deluded?’.

However, she was also sceptical of human exceptionalism, arguing that the subjectivity and agency that distinguish us from inert matter is not unique to humans. This gave a near mystical tenor to her writings on animals and nature, reflecting her support for the Gaia theory of nature as an animating mind.

She leaves a human legacy in her three sons, and a substantial philosophical legacy in her writing. The departure of her distinctively human mind from the material world is a great loss to us all.

Timandra Harkness is a writer, performer and the author of Big Data: Does Size Matter?, published by Bloomsbury.