The EU’s shameful crusade against Hungary

Hungary is being punished for one reason only: it takes its sovereignty seriously. 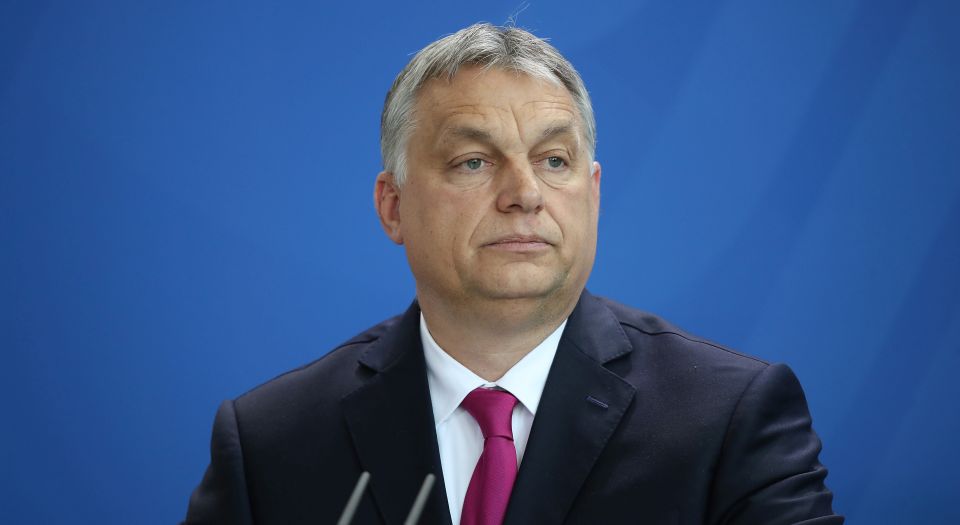 For some time now, Hungary has been the target of a witch-hunt led by an alliance of Euro-federalists and cosmopolitan politicians. The aim of their propaganda campaign has been to delegitimise the Hungarian government by portraying it as a xenophobic, quasi-fascist entity that threatens to undermine democracy across the continent of Europe.

This campaign of vilification against Hungary has to some extent proved successful. Hence a significant section of the European Parliament voted today to punish Hungary. For the first time ever, this institution has unleashed the EU disciplinary process, known as Article 7, against a member state.

The anti-Hungary motion passed by EU parliamentarians is based on a report by a Dutch parliamentarian, Judith Sargentini. Anyone reading this report without being familiar with the real situation in Hungary would indeed be horrified by the picture it paints. According to Sargentini, freedom and democracy are under threat in Hungary; she and others insist Hungary has become a human-rights disaster area.

In truth, Hungary is nothing like the horror story promoted in the Sargentini Report. Like other countries it has its share of problems, of course. Some of the policies pursued by Viktor Orban’s government can be criticised. However, for all these problems, Hungary is no less democratic and no less free than other European nation states.

In line with the current political fashion, Hungary stands accused of failing to respect the rights of its Roma and Jewish minorities. This accusation is fundamentally flawed. Yes, Roma people face considerable socioeconomic problems in Hungary, but their position is far better than it was under the previous Socialist regime. In fact, the current government is the first to send a Roma woman to the European parliament.

If the prevalence of anti-Semitism in a nation is going to be the criterion by which we judge a government, then the Hungary should come way behind France, Britain, Germany, Belgium and Sweden. In France and Belgium, Jewish restaurants are often guarded by the police; there is no need for that in Budapest. In Berlin, Jews wearing kippahs face threats and even violence. Not in Budapest. Jewish life and culture is flourishing in Hungary, and the government has a robust zero-tolerance policy towards anti-Semitism.

So why the mean-spirited anti-Hungarian polemics? Why hold Hungary to a different standard to that which is applied to other European countries? The driving force of this anti-Hungarian crusade is a fear that Hungary’s strong affirmation of its sovereignty and national values will encourage people in other parts of Europe to follow suit. The Hungarian government’s values are very different to the technocratic outlook of the EU federalists. The best way to describe the Hungarian government’s outlook is conservative, traditional and Christian. It is also democratic and very human. These are values that the EU oligarchy is determined to abolish, to erase from the European landscape and history, in order that it might replace them with its own technocratic cosmopolitan outlook.

There is no need for Europeans to sign up to the values of the Hungarian government, of course. But if you are genuinely democratic and tolerant and believe in pluralism, you will uphold the right of a nation to live according to its values, and you will be very worried indeed when powerful external institutions seek to punish a nation for doing so. The EU parliamentarians who voted to punish Hungary should be ashamed of themselves. They have betrayed the real values of Europe: those values of humanism and tolerance that were best expressed by the Renaissance and Enlightenment thinkers.