We must defend internet freedom

The internet helped to democratise political debate. That’s why the elites want to tame it. 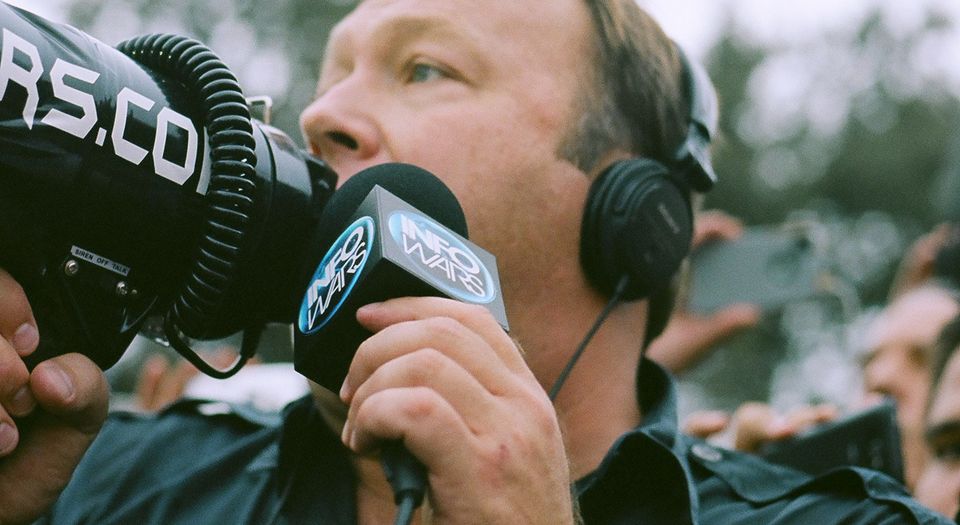 Earlier this year, I cautioned that ‘major search engines and social-media platforms… have transformed into data-swiping “attention merchants”, relentless marketeers, social engineers, and unelected arbiters of truth’. Sadly, tech-sector activity in the time since has done little to dispel this notion, and the last point in particular.

Twitter’s leadership held out for some time in the wake of the multi-platform deletion of InfoWars, maintaining that it strongly believes the platform ‘should not be the arbiter of truth’. This would represent a laudable commitment to freedom of expression, and the free flow of ideas and dialogue, if only it were true. In fact, the Twitter gods have taken to (shadow) banning untold numbers of interlocutors, including political representatives, without due warning, justification, or any clear means of appeal.

Apple, Facebook, YouTube and Spotify, on the other hand, appear to have adopted a rather different approach in recent months. These multinational corporations seem to have dispensed with the pretence of tolerance of intellectual and ideological diversity altogether, in conspicuously censoring certain, apparently mostly right-leaning, users from their networks outright.

Just as contemporary technological trends have moved the average consumer of news away from traditional, reliably on-message mainstream-media outfits, those who have historically set the news agenda have rallied and are now seeking to neuter the new media domain.

All of a sudden, Big Tech firms are not even bothering to dispute the fact they have a monopoly on information, and a related ‘responsibility’ to play the part of judge, jury, and executioner regarding the legitimacy of every single digitally recorded action we take. They are extending the reach and remit of moderation beyond ordinary recourse to law, and indeed their own rules and guidelines. This should ring alarm bells.

Whatever we may think of infamous Infowarriors such as Alex Jones and Tommy Robinson, the reality is that very many more ‘digital citizens’ are finding themselves subject to increasingly Orwellian measures online. It is not just controversial conservatives who are being affected, either. Indeed, censorious interventions and associated protests aren’t limited to the right side of politics at all.

What we appear to be witnessing is the start of a concerted attempt – on the part of social-networking and information-sharing giants – to squash those who dare challenge the norms and narratives of the (increasingly illiberal) ‘liberal elite’. Whatever our particular political leanings and identity, this ought to concern us all.

Free speech and plurality, the cornerstones of a healthy, functioning democracy and vibrant society, are under threat. Furthermore, in the context of increasingly widespread political censorship and effective exclusion from digital discourse, the very real prospect of further distrust, disenchantment, polarisation and radicalisation cannot be ignored.

As the American cult comic and activist, Bill Hicks, once said: ‘The next revolution is going to be a revolution of ideas.’ That revolution arguably began in earnest in 2016, with shock defeats for neoliberal globalist frontrunners in two key races: the British EU referendum and the US presidential election. The established order is now trying to cling to its power and influence, and doesn’t care who gets caught in the crossfire.

While awkward public figures may invariably be bought or blackmailed, what cannot be so easily eliminated are our freely held thoughts. In fact, it is our freedom to interrogate and disseminate all manner of facts and concepts that continues to provide a buffer against mistruth and injustice. For all the elite talk of ‘post-truth’ thriving in the internet age, the opposite is true.

Evidently, the elite fightback against the political emancipation provided by the internet is underway. The only question that remains is: will folks on social media be cowed into submission, or will we defend decentralised, democratised information sharing, in the hopes of generating real change?

Julian Glassford is an independent researcher and social entrepreneur, whose work focuses on economic, social, and environmental sustainability. Follow him on Twitter: @JulianGlassford

Picture by: Sean P Anderson, published under a creative-commons license.