‘This is just a smear campaign’ 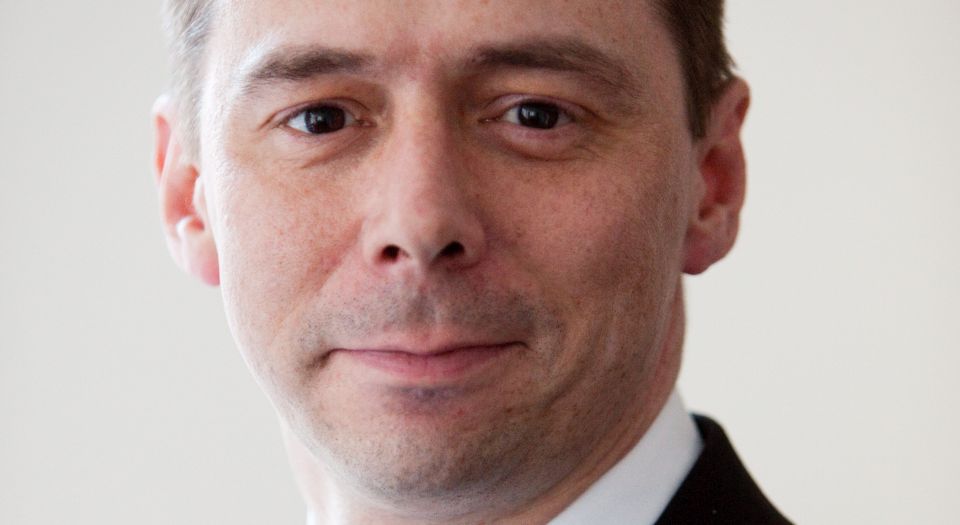 This week, Mark Littlewood, director general of the free-market think-tank, the Institute of Economic Affairs (IEA), was splashed on the front page of the Guardian. In an elaborate sting operation, a reporter from Greenpeace had posed as a potential funder. The resulting ‘exposé’ claims to prove that the IEA is allowing donors to impact on its research and is selling access to ministers. Here’s Littlewood’s side of the story:

spiked: How long was the Greenpeace journalist following you around for? Was there any point at which you thought he wasn’t all he seemed?

Mark Littlewood: He was introduced to me at a conference in Copenhagen. He said he represented a very affluent client and wanted to run a campaign called Trade is Great. I felt that something wasn’t quite right about him. He seemed to be peculiarly interested in how well we knew government ministers. He asked to meet us in London. I thought at that stage that there was probably a 50 per cent chance it was a sting operation. But this was a very elaborate sting. They’d set up a shell company, which showed up on Google Maps in Toronto. They had a website. They flew to Washington DC and then to Copenhagen to try to meet us… We found out the truth about 10 or 12 days before the Guardian story on it broke. The journalist approached us to ask for our response, but Greenpeace refused to give me the transcript. Overall, everything I said in that meeting is what I would say to anyone I was encouraging to write us a cheque. I don’t step back from anything I said. But I have mortally offended my mother. She was appalled at the frontpage photo of me in the Guardian – she said, ‘you’ve got to learn to sit up straight and do your tie up properly’.

spiked: In the meeting, Greenpeace claims that you implied that donors are able to shape your research. What do you say to that?

Littlewood: We decide what we research. But I do chase money for this. If you want to print reports and circulate them, this is an expensive business. The IEA cannot run on thin air alone. But no individual or corporation or foundation gets to in any way influence our conclusions. Obviously, I look for donors in all spheres who will say, ‘Great, the IEA is writing on topic X – we’re really interested in topic X’. The donor may well hazard a guess at the sort of conclusions that our author may come to. But they would only be hazarding a guess, they can’t influence it, or bend it or control it in any way. We consistently come at problems from a free-market philosophical angle. If you were to look through the back catalogue of IEA research over the last six decades, you would see rigourous, almost tedious, consistency in how we approach issues.

spiked: What about this claim that you’re effectively selling access to ministers – by inviting prominent MPs to report launches, events, and so on?

Littlewood: As the head of a think-tank I have no powers over any politician whatsoever. I can’t promote them, I can’t sack them, I can’t affect their career trajectory, I can’t make them do anything, they don’t report to me in any way. They will only meet me or anyone else from the IEA if they think we’ve got something interesting or useful to say. That said, we’ve been very good at engaging with politicians. Off the top of my head, we probably host lunches or dinners with as many as 30 or 40 politicians a year. We often meet politicians in parliament to talk through a particular issue. We are well known by MPs and we actively engage with MPs – and our donors can come to those meetings. I don’t think there’s anything peculiar about that. Every think-tank in Westminster does that. Though I’d like to think the IEA does it more successfully than most.

spiked: Greenpeace is also a charity, and it is enormously well funded. It is very influential – more so, dare I say it, than the IEA. Do you think there’s a lack of self-awareness here?

Littlewood: I simply can’t get inside these people’s heads, to be honest. They seem to think it is crooked or sinister for a free-market think-tank to raise money from people who broadly support free-market ideas. Presumably, Greenpeace raises money from people who are very concerned about the environment. And on the scale of influence, I have to agree with the inference of your question. I’m actually chronically disappointed that I can’t think of a single IEA policy that has become law during my tenure here. Whereas Greenpeace, Oxfam, a whole range of groups, seem to have been far, far more successful at getting the law changed in their direction. So I’m half flattered that Greenpeace and other left-wing groups seem to think that I’m some sort of puppet master of the neoliberal illuminati. Part of me thinks, if only that were so. We are about the size of a single, large branch of Pizza Express. I mean, I really must be a genius to run the entire British polity from a medium-sized Georgian house on £2.5million a year.

spiked: The IEA has been accused of being a ‘Hard Brexit think-tank’, and the Charities Commission is currently investigating a complaint that you are advocating a Hard Brexit and thus breaking political-impartiality rules. What do you say to that?

Littlewood: At the time of the referendum, I polled the staff of the IEA anonymously, and 37 per cent of our staff were for Remain, around 50 per cent were for Leave, and 13 per cent were undecided. That’s more or less in line with what the referendum result was, though slightly leaning towards Leave. We don’t campaign for Brexit, we accept that Brexit is going to happen, and we want to explore what’s the best Brexit we could get from free-market, free-trade perspective. I don’t see the IEA being particularly unique in this. Loads of charities and civil-society organisations have voiced some sort of opinion or produced some sort of research on Brexit, and we’re no different.

spiked: Do you think this sting operation was an attack on you because of what the IEA says, rather than on how you operate?

Littlewood: It seems to me to be a smear campaign. I’m sure we’re being attacked because Greenpeace doesn’t like our ideas. I don’t think that they are staying awake at night worried about whether it’s Mr Blogs or Mr Smith who gives me £10,000. They are seeking to play the man not the ball, they are not engaging in the ideas. In general, it is extremely difficult to get Greenpeace or others to engage in debate, to say, ‘We’ve read your pamphlet cover to cover, and while we agree with chapters two, five and six, we’ve got a whole load of rebuttals to chapter eight’. No, they just say, ‘we won’t listen to this – who funds you?’. Why does it matter? Even if you think we’re insincere in the arguments we’re putting forward, engage in the goddamn arguments. It’s a very poor reflection of the state of policy debate at the moment that some people would rather throw mud and try to discredit people they disagree with than argue with them.