The Remainer politics of fear has become unhinged

This contemptuous elite wants to panic the public into submission. 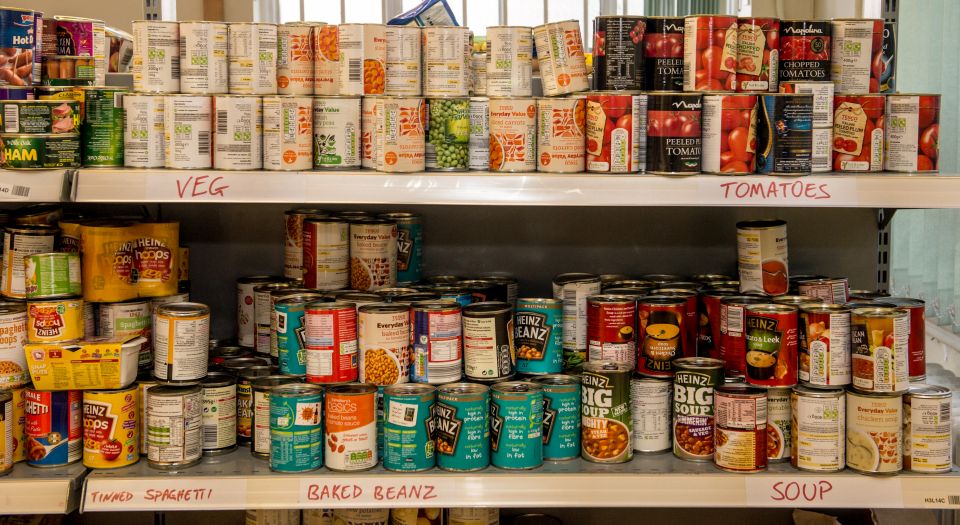 In the two years since I put my cross next to Leave, nothing has convinced me of the rightness of that vote more than the hysterical fearmongering coming from the Remain camp right now.

For this outburst of Brexit Derangement Syndrome, this attempt to beat the populace into EU-accepting submission by warning us that our children might starve and our loved ones with diabetes might die if we ‘crash out’ of the EU, confirms the contempt in which the political class holds the public. It confirms that they see us, not as citizens to be engaged with, but as overgrown children to be panicked and cajoled into accepting that the adults – them – know what is best for society. This Project Fear could backfire badly, by showing Brexit voters that they were dead right to view the technocratic elite as a contemptuous class, and dead right to vote against it in the referendum.

I can’t remember a time when the elitist politics of fear has been as cynically wielded as it has been over the past week. It wasn’t even this bad when schoolkids of my generation were made to watch The Day After, a nuclear-disaster movie in which a wholesome American family slowly die from radiation after the Soviets go mental and bomb the US. Also, at least that dread-laden propaganda was only designed to make us fear the Ruskies – the even more unhinged Project Fear of elitist Remoaners is an attempt to make us fear ourselves and our friends and family and our collective electoral stupidity that has allegedly propelled Britain to the brink of ‘self-immolation’, in the words of the increasingly bizarre figure of David Lammy, the Member of Parliament for Brussels.

Every day the fearful propaganda intensifies. One wakes wondering what unearthly horror our vote against the EU 25 months ago might now have unleashed. Gonorrhoea is the latest. If we leave the EU with No Deal, Britain will apparently become a 15th-century-style hotbed of such sexual malaise. ‘Brexit could lead to spread of infectious diseases such as super-gonorrhoea’, says a headline in the London Evening Standard, which was once a newspaper but is now a score-settling sheet for its current editor: arch Remainer and former chancellor George Osborne, who we turfed out of office with our vote for Brexit. Medical officials fear that a shortage of medicine in the event of No Deal will mean we won’t be able to treat knob rot. It’s almost Biblical. ‘Defy me and your genitals shall wither.’ Up next: plagues of locusts? Floods?

Yes, floods. Brexit could ‘water down [the UK’s] environment laws’, says a piece in the Guardian, complete with a photo of a flooded English village. We could see more ‘severe flash floods’ if we leave the EU without boosting eco-laws. Perhaps we should build arks, get some animals on board? If you don’t drown, you might be poisoned. If there’s No Deal, Britain will become a ‘dumping ground for chemicals’, claim green groups. There won’t be much food, either. Remoaners are stoking up fears of food shortages if we change our trade arrangements with the EU. Because we will struggle to import ingredients and therefore won’t be able to make bread and other essentials. Why won’t be able to do this? They never say. They just know starvation is on the cards.

In the words of chief Remoaner Alastair Campbell, ‘No deal Brexit means no food Brexit and no medicines Brexit…’. Imagine being Alastair Campbell. Imagine giving the green light to the destruction of a foreign country and the deaths of tens of thousands of people in the name of delivering democracy, only to decide 15 years later that you don’t believe in democracy after all and so you devote your entire life to overthrowing the largest democratic vote in British history. Scientists should study Mr Campbell to discover how such a human being manages to sleep at night. Also, no one is saying there will be ‘no food’ after Brexit. Campbell is lying now as surely as he was when he said Saddam could bomb Britain in 45 minutes.

And then there will be the medicine shortages. We will run out of drugs and people will die. They’re literally saying this. The head of output at Channel 4 News says a No Deal Brexit threatens the supply of insulin from the EU to the UK. ‘What are the government going to do to prevent type-1 diabetics dying?’, he asks. Erm, make a deal with an insulin-producing European country? Or import insulin from the US or India? This is a minor practical matter transformed by vested-interest Remoaners into a terrifying tale of diabetic death. They are happy to panic diabetes sufferers, to lower the quality of life of people with diabetes right now by telling them they might die soon, in the name of wounding Brexit. Such reckless cynicism.

Perhaps a tiny bit sensitive to how crazy they sound, the Remoaner set now say, ‘This isn’t Project Fear because this is all coming from the government itself!’. What they mean is that it is government officials who are raising the possibility of Britain having to stockpile food and medicine in preparation for No Deal. That’s kind of true. But there are two things to say here. First, the government is mainly talking about practical contingency efforts; it is Remoaners who then turn this discussion into a weapon of doom to use against the entire idea of leaving the EU. And secondly, and more importantly, the government itself is quite consciously, and happily, contributing to Remoaners’ fearful script. Our Remainer-led government is feeding the fantasies of the Remoaner elite precisely in an effort to create such a climate of panic that more people will back Theresa May’s anti-Brexit Chequers proposal. This unity of foul purpose between the government and the government’s ostensible critics will be taken as further proof by Brexit voters that the political class is no longer fit for purpose.

Nothing in this low enterprise tells us Brexit is a bad idea. On the contrary, the idea that EU nations would withhold life-saving medicine from Brits simply because we want to leave the union only confirms what a ruthless bureaucracy now rules Europe. And our own political class’s use of fear to try to cow the public and make us give up on our democratic aspirations only confirms how disdainful they have become. In short, this latest outing for Project Fear makes Brexit look more attractive than ever. Let’s leave the EU. As soon as humanly possible.