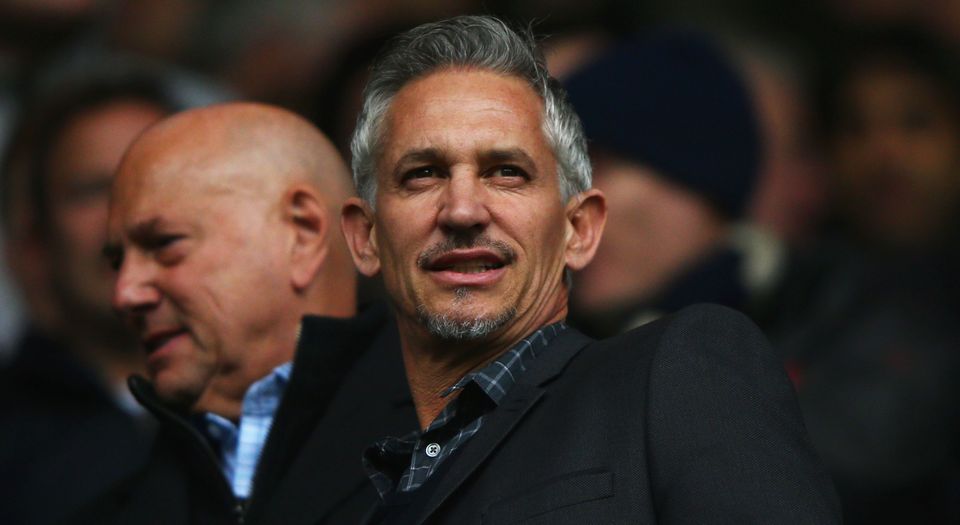 ‘Hmm, I’m not sure about how this Brexit lark is going – what does Gary Lineker think?’, said no one. Ever. The joyous centrist-dad response to the announcement that the footballer turned sports broadcaster turned crisps spokesman has backed the campaign for a second EU referendum, reminds us of how detached Rearguard Remainer types are from reality.

Remember the Remain campaign, and its attendant parade of luvvies, millionaires and Obamas? Remember how Stronger In seemed convinced that if talk of economic armageddon didn’t clinch it for Remain, then the combined power of Geldof, Rowling and Cumberbatch just might? Remember how utterly, inevitably wrong they were? And yet they think Lineker, a multimillionaire, the highest-paid personality at the BBC no less, is their ticket to stopping Brexit. Incredible.

Lineker’s statement in support of the so-called People’s Vote campaign – because apparently the first one wasn’t a People’s Vote – reveals how thoroughly elitist the Match of the Day presenter has become. Not only does he think Brexit is a ‘mess’, he seems to pin the blame entirely on voters, rather than the feckless, divided Tories: ‘The politicians seem unable to resolve the problem the people gave them in voting to Leave.’

Unwittingly, he’s underlying how cynical the second referendum crew are: one minute they’re saying that Brexit was too complicated for us wee plebs to vote on, the next they’re insisting that going back to the country is the only democratic thing to do. Clearly, they’re just banking on enough cynicism with the process setting in so that, in the event of a second ref, Remain might squeak home, perhaps on a reduced turnout.

Still, why Lineker? Is this son of a greengrocer, and England legend, the closest they’ve got to a man of the people? They’re screwed if so. Though he’s still beloved as a broadcaster, his Twitter hysterics, his prolific, legendary blocking, and his demagogic rages against Brexit have become notorious. The Rearguard Remain crew seems to confuse the public with #FBPE Twitter, real football fans with neckbearded, Fever Pitch liberals listening to the James O’Brien podcast while they queue for their halftime pint.

If there is a second referendum, I hope Lineker leads the Remain campaign. Leave would win by a landslide.