Lionel Shriver is right about the diversity industry

Writers should be judged by their talent, not their background. 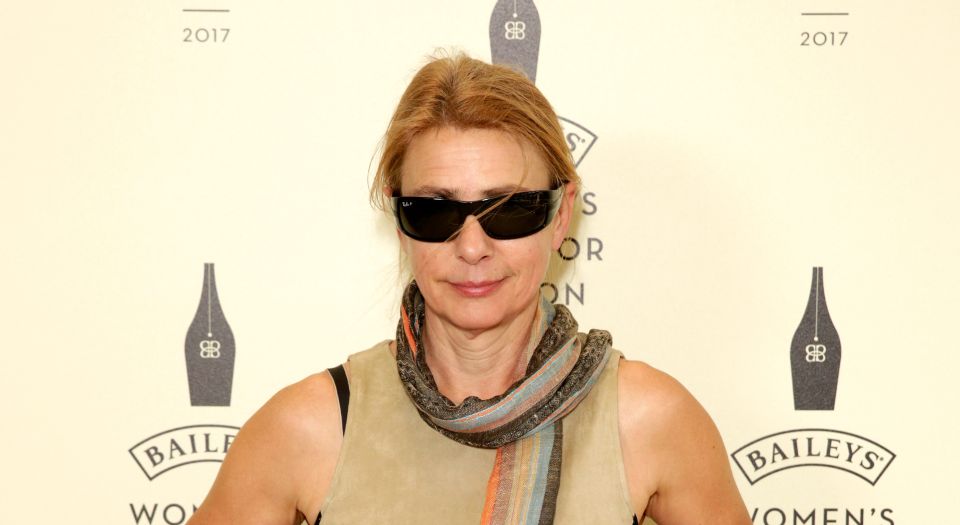 Lionel Shriver, the author best known for her novel We Need to Talk About Kevin, has sparked a fierce debate in the publishing world after criticising Penguin Random House’s ‘company-wide goal’ to ensure that all its new hires and authors reflect the diversity of British society by 2025.

‘Drunk on virtue, Penguin Random House no longer regards the company’s raison d’être as the acquisition and dissemination of good books’, Shriver wrote in the Spectator. ‘From now until 2025, literary excellence will be secondary to ticking all those ethnicity, gender, disability, sexual preference and crap-education boxes.’

As is often the case these days, the backlash against Shriver has depicted criticism of enforced diversity as criticism of diversity in itself. But nowhere does Shriver suggest that an individual from a minority or underprivileged background who has literary talent should be discriminated against. It is so much easier to brand someone a bigot than to engage with the nuances of their argument.

In an open letter to Shriver, the diverse finalists of Penguin Random House’s WriteNow scheme asked: ‘Does she truly believe that diverse writers are incapable of penning good books? That women of colour are incapable of working editorially?’ We can guess Shriver doesn’t think this, as she said nothing of the sort. But it was the Guardian that won the prize for the most stupid response to Shriver. It ran a piece saying that ‘without diversity the English literary world would not have Homer, Dostoevsky or García Marquez’. Yes, but they didn’t require quotas, did they. It was their talent that propelled them forward.

The most common argument made for quotas like these is that many people suffer from ‘unconscious bias’ and this needs to be rectified. In response to Shriver, a writer in the Independent said: ‘How we are taught to judge “good work” is inextricably rooted in the structures of social and racial privilege. Unconscious biases sit at the heart of invisible prejudices.’ In short, companies can’t be trusted to choose between good and bad novels and writers because their employees, like everyone else, are infected with unwitting prejudice. And so they should abandon their pretence of rationalism and give in to the mathematical precision of quotas.

The Independent piece cited a survey that found that 90.4 per cent of the UK publishing industry is made up of white people. But in the last census, Britain was found to be 87.17 per cent white, so this is not the catastrophic disparity some claim it is. The most interesting statistic in the survey shows that women are vastly overrepresented in the publishing industry: 84.6% of publishing workers are female. Funnily enough, this didn’t come up much in the reaction to Shriver. Penguin Random House has included gender as part of its new diversity pledge – so can we expect it to cut over three tenths of its female workforce to achieve equal gender representation?

The problem with diversity quotas is that they discourage appraising work on the basis of its merit. Instead, writers and editors are judged by their racial or gender make-up – a backward step, surely? Everyone loses out: good writers might be overlooked because they come from the ‘wrong’ section of society while minority writers will never really be sure if they’re being feted because they’re great or out of some technical duty to uphold diversity. What a terrible way to organise the literary world.