Who will speak for the European working class?

The decline of trade unionism reflects a left that has given up on workers. 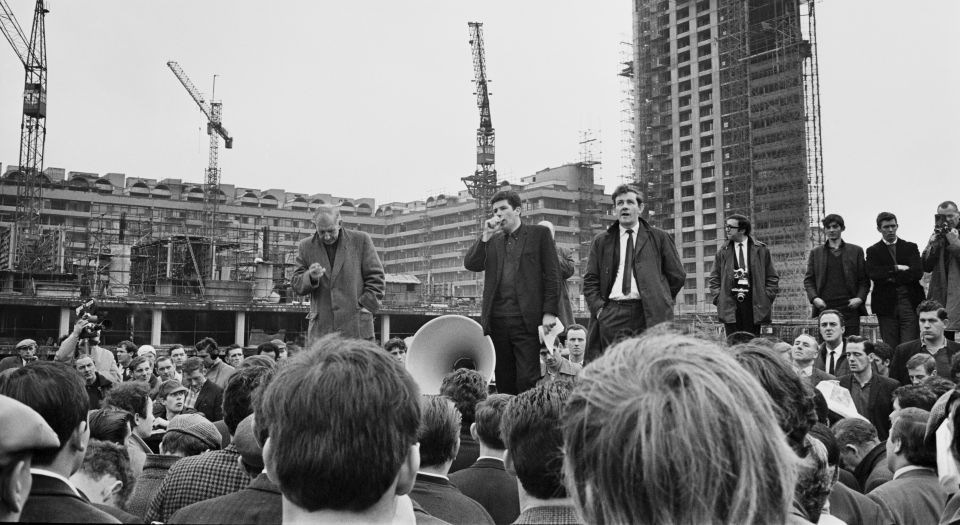 It looks like industrial action and strikes no longer play a significant role in relations between employees and employers. Ever since the 1990s, trade unions have been on life-support, and industrial action has become a rare occurrence. According to official figures released this week, the number of strikes in the UK in 2017 was at its lowest since 1891. There were just 79 strikes last year.

Workers also rarely join trade unions. Union membership has declined from its 13million peak in the late 1970s to just six million today. And the unions that do exist today bear little resemblance to their ancestors. Most unions, run by university-trained managers, devote their energy to promoting issues of health and safety, providing their members with advice about claims for compensation, and offering financial advice, welfare support and other services. No wonder younger employees are becoming less and less likely to join a union than previous generations were.

The marginalisation of the British labour movement has important implications for society. It means that millions of working-class people no longer rely on institutions to voice their interests and concerns. One symptom of this trend is the erosion of the relationship between the Labour Party and the working class. This is why a voiceless class of workers are looking for new outlets to express their concerns. The temporary flirtation of former members of the labour movement with UKIP was symptomatic of this trend.

The professionalisation of the labour movement has meant it has become estranged from its working-class base, and has been turned into an institution that represents and speaks the language of the university-educated professional class. This isolation of the former parties of labour, and their transformation into servants of university-educated professionals, is a Europe-wide phenomenon, as seen in the collapse of social-democratic parties in Italy and elsewhere.

Italian workers, like their British cousins, do not have a political means through which they might express their interests. Parties that still call themselves left have lost interest in the working class and the poor. The Labour Party, like so many other social-democratic parties, has become wedded to identity politics. It devotes its energy to promoting multiculturalism, diversity, LGBTQ-related issues, feminism and anti-racism, but seems to find industrial issues boring.

Yet though left-wing parties appear to be obsessed with the politics of identity, one identity they are not particularly interested in is that of working people. They seem disappointed by the unwillingness of working-class people to share many of their concerns. From their perspective, the working class does not present an attractive image. Ordinary people are ignorant, ‘unaware’, and their refusal to embrace the latest ‘woke’ causes constitutes something of a cultural crime.

The question of who will express the interests of the working classes of Europe remains one of the most crucial of our time.