A minute of your time to help defend the press

We must see off the Lords’ plan for Leveson II – contact your MP now. 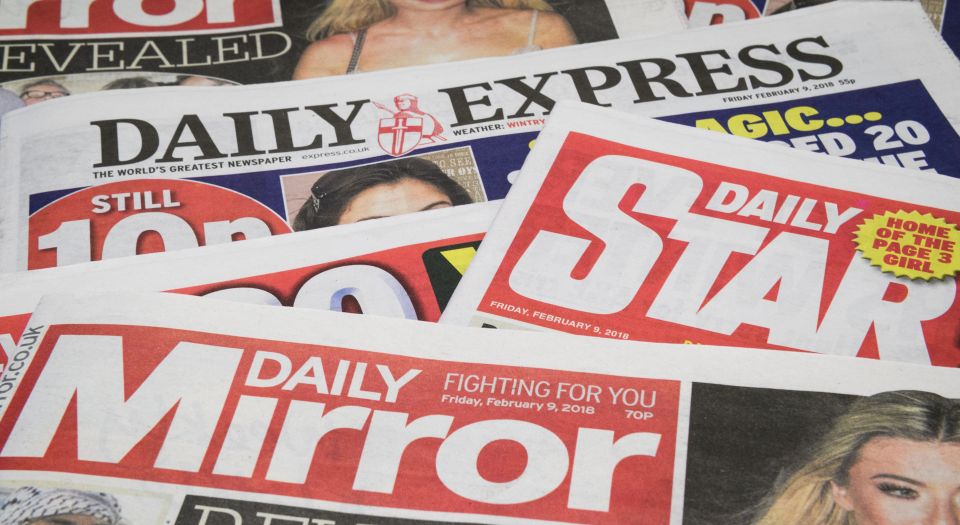 Just days after the House of Commons defeated an amendment pushing for Leveson II – another showtrial of the press that would further fuel the push for state-backed regulation – the House of Lords has just passed an almost identical amendment. The Commons will vote on it again this week, perhaps as early as tomorrow morning.

Leveson II would be disastrous for press freedom. Aimed at probing the relationship between journalists and the police, politicians and public officials, it would chill investigative journalism, and obstruct the relationships between reporters and sources that allows the press to expose official corruption.

Three-hundred-and-fifty years of a free press is on the line. But so is democracy. The elected House of Commons has voted against Leveson II. In a public consultation last year, in which over 174,000 people responded, 66 per cent said No to Leveson II. And yet these unelected Lords push on regardless.

Leveson II was defeated last week by just nine votes. And the Lords and the Hacked Off lobby are counting on chipping away at that slim majority. We can’t let them get away with this. A third of the Lords who have backed press regulation in the past have been involved in press scandals. Leveson II isn’t about standing up for ordinary people – it’s about the powerful shielding themselves from criticism.

Contact your MP today – it only takes a minute to join the fight to #FreeThePress.

Click here and enter your postcode, constituency or name of your MP to find their contact details.

Email them, now. MPs could be voting on this as early as tomorrow, Tuesday 15 May. Feel free to use our email template below.

As your constituent, I am deeply concerned about the unelected House of Lords’ attempts to undermine press freedom and commence Leveson II against the wishes of the public and the elected House of Commons.

The freedom of the press is fundamental to a democratic society, and it is under threat in the UK. Last week, in the House of Commons, an amendment to the Data Protection Bill that would have started a second inquiry into the practices of the press – Leveson II – was defeated. But now the Lords have passed an almost identical amendment.

Campaigners claim that the original Leveson Inquiry was merely in response to journalists’ bad behaviour. In fact, it was an attempt to shackle the press that was spearheaded by powerful and wealthy individuals, many with personal axes to grind against the newspapers. The alleged crimes of journalists should be dealt with by the courts – not a state-backed regulator or another unnecessary inquiry.

Leveson II is not about protecting victims from the powerful, it is about protecting the powerful from the press. In a letter to The Times last week, Mark Stephens, a senior lawyer who represented phone-hacking victims, accused a ‘small and affluent privacy lobby’ of trying to hijack data-protection legislation to impose tighter regulation of the press. More inquiries and regulation would serve only those who hope to shackle newspapers they dislike.

Leveson II would further jeopardise press freedom, fuelling the calls for mandatory state-backed regulation, for the first time in the UK in 350 years. What’s more, Leveson II, which would examine the press’s relationship with the police, politicians and public officials, runs the risk of chilling investigative journalism by obstructing the relationships between reporters and sources necessary to expose official corruption.

This is why every major newspaper, from the Sun and The Times to the Mirror and the Guardian, oppose Leveson II.

I hope you will stand up for 350 years of press freedom in Britain, and vote against Leveson II on Tuesday 15 May.