The senseless war on snus

Why does the EU want to snuff out smokeless tobacco? 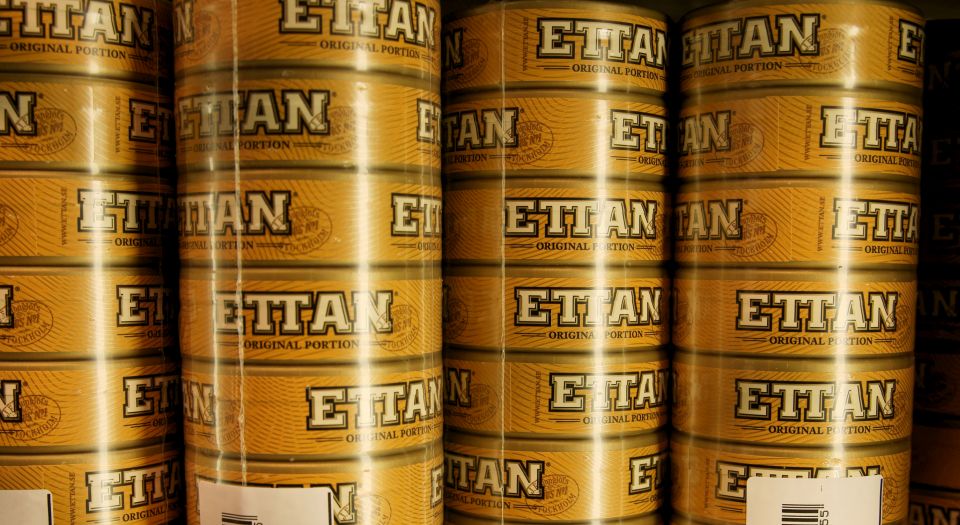 In 1990, after a recommendation by the World Health Organisation (WHO), the UK banned snus, a moist, smokeless tobacco product. Popular in Scandinavia, snus (Swedish for ‘snuff’) is sold in little prepackaged white pouches, which are commonly put underneath the upper lip. Unlike dry snuff or dipping tobacco, you don’t need to spit it out. More importantly, it doesn’t damage your lungs.

According to Eurostat figures, smoking rates in Sweden are the lowest in the whole of Europe. In fact, they are half those of most European countries, and are three times lower than in Bulgaria, Greece, Hungary or Turkey. It’s hard to imagine that snus doesn’t play a role in this – because it doesn’t qualify as smoking. Similarly, statistics in Norway reveal that 2017 marked the first year in which 16- to 74-year-olds consumed more snus than cigarettes.

This is surely a good thing, especially since snus is a healthier alternative to standard cigarettes. In fact, the American Council on Science and Health criticised the United States Food and Drug Administration (FDA) for its refusal to categorise snus as a ‘modified risk tobacco product’ and to recognise its harm-reducing potential. This is because nicotine alone, much like caffeine, doesn’t cause cancer. It is the other substances in cigarettes which do.

In the case of e-cigarettes, their potential for harm reduction may not be fully recognised just yet, but at least they remain legal. Snus, however, has been illegal in the EU since 1992. (An exception was granted to Sweden upon their accession to the bloc in 1995.)

This month, the leading Swedish snus producer, Swedish Match, challenged the EU’s snus ban in front of the European Court of Justice (ECJ), hoping to lift it and market its product beyond Sweden. It argued that the ban was not proportional and did not recognise snus’ potential for harm reduction. The ban was defended by counsels for the European Commission, the European Council, the European Parliament, Norway and the UK. Among the arguments presented were that tobacco consumption of all kinds needs to be reduced, and that snus could be regarded as a gateway to conventional cigarettes. Not only is there no scientific evidence for the ‘gateway drug’ claim — it is also bizarre that EU outlaws the gateway, while allowing the sale of cigarettes, a drug it considers more dangerous.

The EU snus ban is set to remain in place in the UK post-Brexit. Overall, the UK’s firm opposition to snus raises a number of questions. If the aim of the government is to reduce the number of smokers, then it should endorse harm-reducing products like e-cigarettes and snus. To quit smoking entirely might be a laudable aim, but we have to recognise that it isn’t easy for everyone. If there are products out there that can lower health risks, we should embrace them, not ban them.