This isn’t about the economy or Northern Ireland – it’s about weakening Brexit. 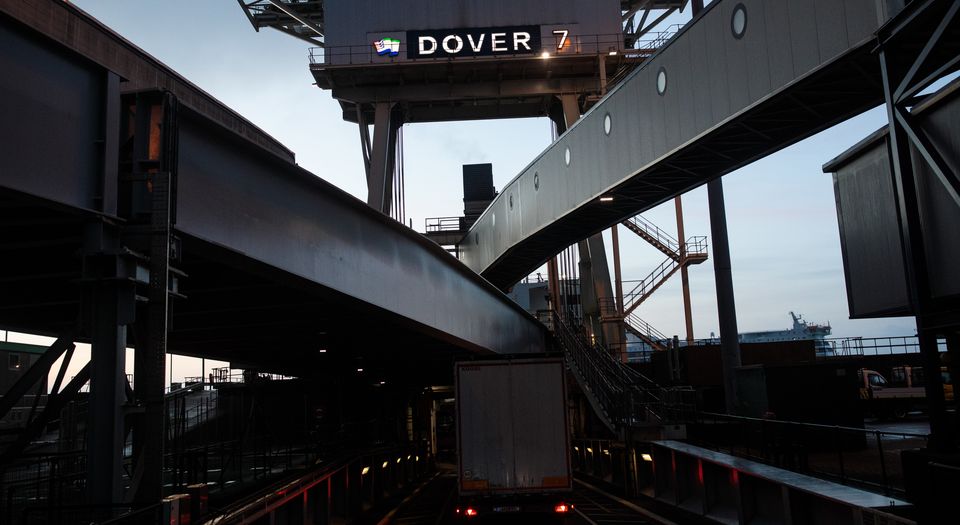 Today the House of Commons will debate whether membership of the EU Customs Union, or a customs union with the EU (aka the EU Customs Union), should be an objective in the Brexit negotiations. Well, not all of the Commons. The backbench motion, drafted by Tory Europhile Nicky Morgan and Labour’s Yvette Cooper, isn’t binding, and the Tory Party has arranged for MPs to be out campaigning ahead of the local elections. The intention is to signal how unfazed the government is by this fresh attack on its stated Brexit position, of leaving both the Single Market and the Customs Union.

But it is a sign of bigger battles to come. This week the unelected House of Lords voted through an amendment to the Brexit Bill requiring the government to report on the possibility of negotiating a customs union with the EU. May insists this changes nothing. And it doesn’t on its own. But the Lords’ intervention, along with the four other defeats it inflicted on the government’s Brexit legislation this week, was designed to put the wind at pro-EU MPs’ backs. With the Brexit Bill returning to the Commons next month, Remainers are emboldened.

Meanwhile, May’s resolve is as weak as ever. The Sunday Times reports that officials have been wargaming scenarios if May caved in on customs. They reportedly said they wouldn’t be ‘crying into their beer’ if it happened, and believe that while Brexit-backing ministers Boris Johnson and Liam Fox would resign, the likes of Michael Gove and David Davis would not. And it’s not as if the government hasn’t given in on Brexit already. At present, we’re signed up in principle to significant alignment with the EU post-Brexit, and a backstop that could see either Northern Ireland or the entire UK remaining in a common regulatory area with the EU if nothing is agreed on the Irish border.

So much for taking back control. Indeed, that’s what the machinations over the Customs Union are really about: thwarting the expressed will of 17.4million people to reclaim their democracy from technocrats who think they know better. Cooper and Morgan make note of the amount of trade we do with the EU, the importance of it to our economy, and the fact it ensures an invisible border between the north and south of Ireland. With the Commons having, for now, relented on Single Market membership, membership of a/the Customs Union is being presented as a sensible compromise that Remainer MPs can get on board with.

But that won’t be the end of it. After all, in the now-retracted words of Labour shadow trade secretary Barry Gardiner, Customs Union membership is ‘deeply unattractive’ for a country outside the EU. It would mean even less control over trade than we have now (and we already have precious little). We would be unable to sign our own trade deals and we would have zero say over the EU agreements we would be subject to. We would be obliged to open ourselves up to goods from nations the EU cuts deals with, but without any reciprocity. Turkey is the only non-member state in a customs arrangement with the EU: it has to import Mexican cars tariff-free, while Mexico slaps 20 per cent on its clothing.

There’s a reason the Norway deal, favoured among Soft Brexiteers, is in the Single Market but not the Customs Union. And MPs know this. They know that the ‘compromise’ that they are pushing is good only for the EU, desperate as it is to limit the political and economic damage of Brexit. For us, it would be the worst of all possible worlds for trade and sovereignty, which is why London is the only region in the UK that supports it. Meanwhile, the crocodile tears over Northern Ireland just don’t wash. The idea that a camera or a border post will instantly bring back the Troubles requires pretending the island of Ireland has remained frozen in aspic for 25 years.

This isn’t about trade or the economy or peace on Belfast’s streets. It’s about weakening Brexit, if not bouncing us back into the EU entirely. The Customs Union proposal is purposefully abysmal, because, if agreed, it would reopen the case for full membership. The day after May’s capitulation, the line from Remainers would be: ‘Okay, we’re in the Customs Union – but why be a rule-taker, when we could be a rule-maker?!’ How a nation trades with other nations is a fundamental sovereign matter, and the No1 issue for Brexit voters was sovereignty. Caving in on the Customs Union would be a bad enough blow to the Brexit spirit. But this barely veiled scheme is even more treacherous.

We must call it out for the con that it is.