The problem with ‘representation’

Why we don’t need fictional characters to look like us. 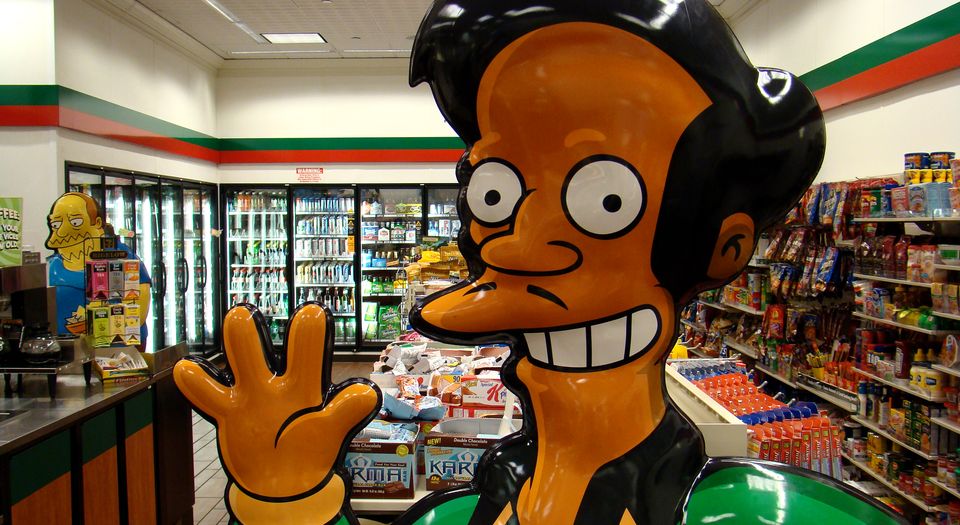 Back in the early Noughties, the late, great film critic, Roger Ebert, made an impassioned speech from the floor at a Sundance Film Festival Q&A. He was responding to another audience member, who asserted that Justin Lin’s 2002 critical hit, Better Luck Tomorrow, was an ‘amoral’ work of cinema due to its representation of Asian-Americans. This fresh, provocative, slice-of-life film follows the misadventures of a group of Asian-American teenagers, who, before they depart for university, embark on a series of criminal deeds as a form of late rebellion against the demanding expectations of their parents.

‘Nobody would say to a bunch of white filmmakers, “How could you do this to your people?”’, Ebert said. ‘Asian-American characters have the right to be whoever the hell they want to be. They do not have to “represent” their people.’

Today, the notion that artists must ‘represent’ marginalised communities goes largely unchallenged. ‘Representation’ is the buzzword of choice. The actress and television panellist, Sherri Shepherd, recently greeted the arrival of Black Panther as a great moment for African-American children. ‘People say we shouldn’t see colour’, she told ABC’s The View, ‘but these children see the lack of representation of themselves’. In other words, it is important to see someone who ‘looks like you’ on screen. Yet the idea that the inhabitants of a futuristic, fictitious African nation are truly representative of the African-American experience leaves me baffled.

Alongside calls for more diverse characters in fiction, there have been demands for greater recognition of women and minorities working in the entertainment industry. The country-rock singer, Sheryl Crow, recently called for the return of male and female categories to the Grammy Awards. She tweeted that the lack of female representation among 2018’s nominees risked sending a disappointing message to aspiring female artists, signing off with the hashtag #GrammysSoMale. She conveniently forgot that 2017’s big winner was Adele – though celebration of her multiple wins was muted by that year’s hashtag complaint: #GrammysSoWhite.

There is an inherent problem with this idea of representation in entertainment. Representation is not the same as depiction or portrayal – it is defined as ‘the action of speaking or acting on behalf of someone’. Therefore, in the pursuit of better representation, creators and writers are effectively being asked to presume what a particular community ‘wants’. While it is often dressed up in the trendy language of empowerment and confronting ‘white privilege’, representation is, in truth, a euphemism for tokenism.

We should celebrate the broadening of opportunities for entertainers of all backgrounds in television, film and music, and we should relish the fact that different kinds of stories and characters are coming to the fore. But we shouldn’t give way to the patronising assumption that we can only ever ‘identify with’ our ‘own kind’. This is a mentality that seeks to keep people boxed into social categories, instead of letting us expand and define our own character.

The question of representation has exploded once again in relation to The Simpsons, thanks to the US comedian Hari Kondabolu’s recent documentary The Problem With Apu. Among other things, it alleges that Apu is a one-dimensional stereotype, that his voicing by a white actor is an act of ‘minstrelsy’, and that the character has fuelled bullying of Indian-Americans. A recent Simpsons episode caused outrage by making light of the Apu controversy. Many tweeters were shocked that the writers would stand up for the integrity of their own creation, rather than grovel at Kondabolu’s feet for forgiveness.

But even on their own terms, Kondabolu’s arguments don’t stack up. He says one of the main problems with Apu when he was young was that ‘there were no other representations of Indians/Indian-Americans in the media’. He was all they had. Is he suggesting that if only The Fresh Prince of Bel Air or Friends had Indian-American characters that it would have been fine? And now that we see the likes of Dev Patel, Aziz Ansari and Kal Penn making a huge impact, why is he still going after Apu?

These demands for representation send the worrying message that we are incapable of enjoying culture that doesn’t reflect our own ethnicity, gender or sexuality. We deserve better than this.

Picture by: Istolethetv, published under a creative-commons license.