Censorship is never the answer, Sadiq

Hateful tweets are the price we pay for internet freedom. 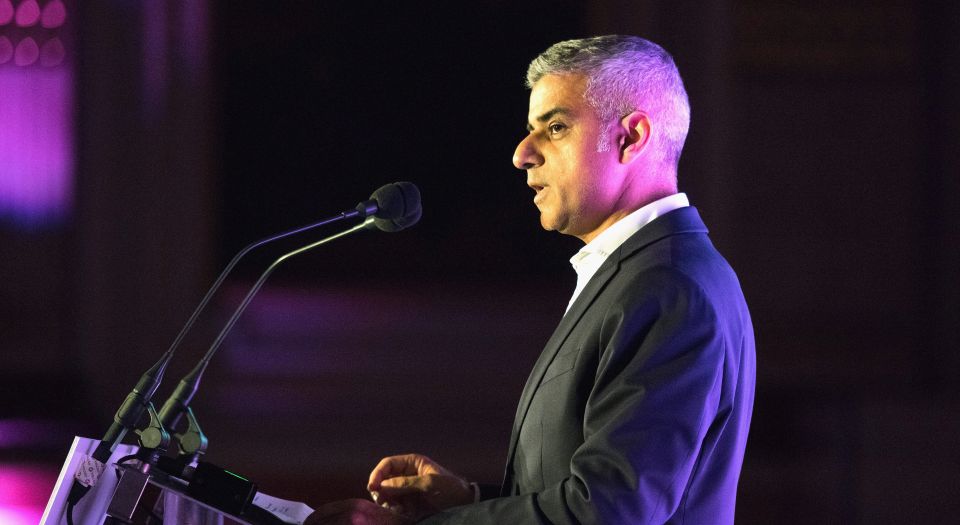 In a speech this week at the South by Southwest festival in Texas, the mayor of London Sadiq Khan said governments must put pressure on social-media companies to tackle hate speech online. To underscore his point, he read out half a dozen nasty tweets he had received. One said he should be killed, others called him a terrorist, and others were mean about his Muslim faith.

As vile as these messages are, it’s hardly surprising that Khan, who has over 900,000 Twitter followers, has his fair share of hateful trolls. He said he wasn’t trying to present himself as a victim or asking for sympathy. ‘But ask yourself this’, he added, ‘what happens when young boys and girls from minority backgrounds see this kind of thing on their timelines?’. Essentially, he wants us to ‘think of the children’.

One of the problems of policing hate speech, online or off, is that it’s hard to pin down. One person’s hate speech is another person’s belief system. And where once we might have associated hate speech with violent, racist comments, the definition seems to be getting broader and broader. Last week, Scottish MP Mhairi Black called for misogynistic speech to become a hate crime, and included, as an example, the phrase ‘scruffy old bint’.

The crucial question here is: who decides what is and isn’t hate speech? A new law in Germany is forcing online platforms to remove ‘obviously illegal’ hate speech or face a €50million fine. Unsurprisingly, it isn’t just handfuls of extreme Nazi-supporting posts that are being removed — so are tweets from the populist right-wing party Alternative für Deutschland. Sweeping restrictions on hate speech are often used to curtail legitimate (if controversial) speech.

There is also something to be said for the importance of being free to hate. Social-media platforms should not, as Khan suggests, be places ‘where everyone feels welcome and valued’. Part of what makes Twitter and Facebook brilliant is that they allow you to argue with people all over the world. For the first time ever, ordinary people can share their views across continents. You can even tell the US president what you think of him. To preserve that freedom, it is worth putting up with those few who would abuse it.

Censorship is the worst way to deal with unpleasant or objectionable views. History shows us that censorship lends glamour to opinions which would otherwise be seen as ridiculous, and drives dangerous ideas underground where they fester and grow unchallenged. Khan has obviously forgotten that many of the historic battles against racism, sexism and bigotry used freedom of speech as a means to fight injustice.

While the internet has made it easier to spread unpleasant and backward ideas, it has also made it easier to challenge them. And it has made it clear just how few people accept such reactionary nonsense. For every crackpot tweet there will be many more challenging it. Sadiq simply doesn’t trust us to do that, it seems, and so he wants the authorities to step in.