The #MeToo set’s silence on the rape of working-class girls is deafening. 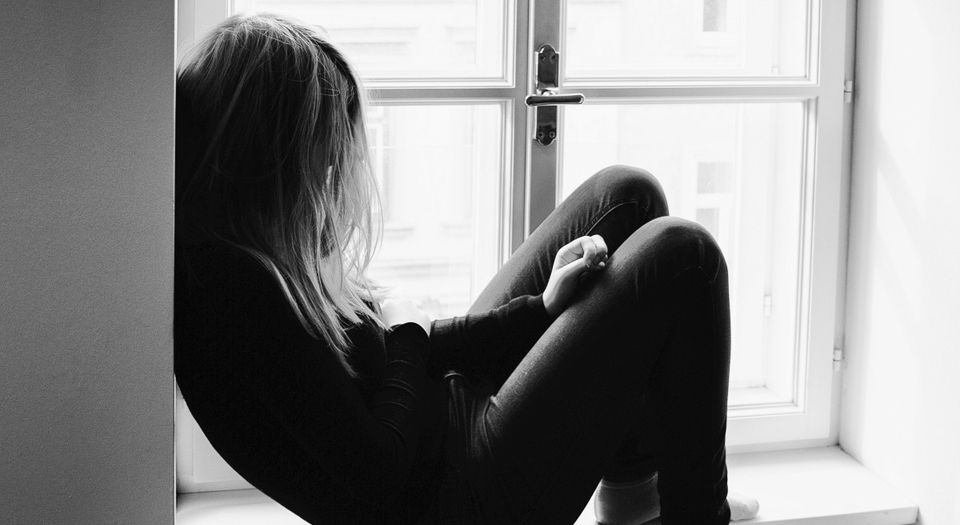 It’s been six months since the #MeToo movement first took off. For half a year now we’ve had a regular drip-feed of stories drawing attention to the apparent suffering of women at the hands of men. So when this weekend’s Sunday Mirror revealed the shocking abuse experienced by hundreds of women and girls in Telford we might have expected the outrage to find a new focus. The news that girls, some as young as 11, were drugged, beaten and raped by gangs of mainly Muslim, Asian-heritage men could have provided further fuel to campaigners. We might have expected shows of solidarity, reminders of the importance of believing the victim, and offers of financial support.

But no. The abuse in Telford is estimated to have involved over 1,000 girls stretching over 40 years. Young girls in the town were groomed, fed drugs and raped. They were passed between abusers like commodities. Some got pregnant, had abortions and were raped again on multiple occasions. Three women were murdered and two others died in tragedies linked to the abuse. Yet these shocking events have received relatively little coverage. Girls in Telford do not, it seems, deserve frontpage coverage in the Guardian or The Times.

The very same newspapers that covered, at length and over many days, news that Kate Maltby’s knee may or may not have been touched by Damian Green or that Michael Fallon attempted to kiss Jane Merrick, were unable to muster up the same level of outrage for young women in Telford.

The lack of comment on the Telford abuse scandal exposes the hypocrisy at the heart of the #MeToo movement. High-profile campaigners announce time and again that they are not driven by self-interest, but from a desire to help women less fortunate than themselves. Jane Merrick told all because, ‘I knew that by failing to act I was letting down not only my 29-year-old self, but also any other women who may have been subjected to the same behaviour since. More importantly, I would be failing to protect other women in future.’ Kate Maltby made a similar declaration: ‘It is true that I have many privileges that other women do not. That is why I owed it to others to come forward. When we see white, financially secure women saying #MeToo, we should ask: where are the voices that we are not hearing?’ Yet Merrick and Maltby, for all their self-sacrifice and sisterly compassion, have so far had nothing to say about the rape of teenage girls in Telford.

Time’s Up, the celebrity #MeToo spin-off, launched a fundraiser to pay legal fees for victims of sexual harassment and assault seeking justice. The aim, it said, was to ‘lift up the voices, power and strength of women working in low-wage industries where the lack of financial stability makes them vulnerable to high rates of gender-based violence and exploitation’. More than $16.7million was raised in less than a month. The British actress Emma Watson, one of the most generous and high-profile donors, posted on social media: ‘The clock’s been ticking on the abuse of power. I stand in solidarity with women across every industry to say #TIMESUP on abuse, harassment, and assault. #TIMESUP on oppression and marginalisation.’ Only, it seems, some women are more deserving of solidarity than others; some women’s voices are more worthy of being lifted up.

So why have there been no outpourings of sympathy or expressions of outrage for the girls of Telford? Why aren’t actors being photographed walking round Telford in their expensive black gowns? Why aren’t more journalists abandoning lengthy lunches to give voice to the girls in Telford?

Perhaps the women of Telford are simply the wrong kind of victim. #MeToo prefers its victims to be posh. Jane Merrick was lunching in an expensive Westminster restaurant when Fallon attempted to kiss her. Kate Maltby’s wealthy and well-connected family has not held her career back. The glamorous celebrities who adorned the cover of Time magazine and were praised for being ‘silence-breakers’ wore dresses costing more than the average annual salary of a Telford resident.

Or perhaps the Asian men accused of grooming, rape, drug-dealing, murder and paedophilia are simply the wrong kind of perpetrator. #MeToo prefers the accused to be powerful white men: think Harvey Weinstein or Conservative cabinet ministers. That abuse might have been carried out by Muslim men disturbs the carefully constructed, intersectional hierarchy and disrupts the narrative of patriarchy. Writers and campaigners are more concerned with potential racism and Islamophobia than with actual sexual assault.

Whether it’s because Telford has the wrong type of victims or the wrong type of perpetrators, the conspiracy of silence allowed abuse to continue in the town unchecked for decades. According to a council-commissioned report, social workers knew of sexual violence in the late 1990s. In 2016, a whistleblower was suspended from the police force after passing evidence to a newspaper. Another whistleblower was sacked from her post at a counselling service to help sex abuse victims – which received local authority grants.

And so the abuse continued. Becky Watson was just 13 when she died in a car crash described as a ‘prank’ after having suffered two years of abuse by gangs of men. Her mother repeatedly reported suspects to the police, but has said: ‘Girls like Becky were treated like criminals.’ #MeToo asks us to believe without question allegations of knee-touching and unwanted kisses. But when working-class girls report abuse to the police they are dismissed.

Lucy Lowe was targeted by her abuser Azhar Ali Mehmood, aged 44, in 1997. She was just 14 when she became pregnant with his child. Two years later, when she was 16, Lucy was killed along with her mother and 17-year-old sister Sarah. Mehmood set their house on fire. He was jailed for murder but never arrested or charged for having sex with a minor. Another schoolgirl became pregnant six times in four years after being targeted by abusers in 2004. Council files uncovered by the Mirror show that social services, teachers, police and mental-health workers knew what was happening but did little.

Celebrities and journalists speaking for the #MeToo movement talk of believing the victim and helping other women find a voice. But, tragically, as far as working-class girls in Oxford, Rotherham, Newcastle and now Telford are concerned, not all women are equal. The #MeToo movement demonstrates a nauseating degree of hypocrisy. Worse, it distracts time and resources away from genuine victims of abuse. Last week the MP for Grimsby, Melanie Onn, led a debate in parliament calling for wolf-whistling and catcalling to be classified as misogyny and punished as hate crime. Crusaders like Onn prefer to focus on random whistlers than confront the more difficult issue of gangs of Muslim men targeting working-class girls.