A message from Trotsky to Corbynistas

Anyone who tries to curb the right-wing press is a traitor to the working class. 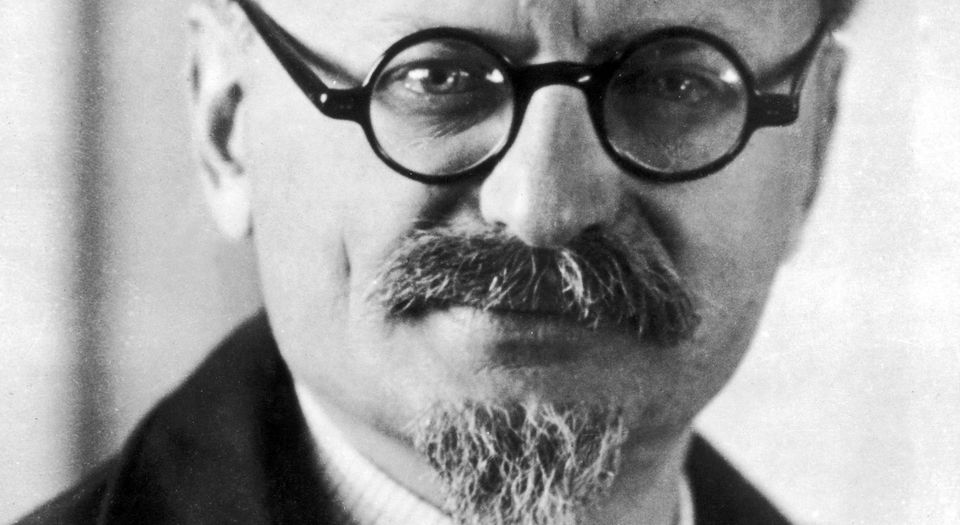 Jeremy Corbyn and his supporters are often referred to as ‘Trotskyists’ by media commentators. As spiked has argued many times, this is an historically illiterate label, since Corbynistas share none of Trotsky’s radicalism, foresight, principle or humanism. Take the issue of press freedom.

Right now, so-called Labour radicals, from Corbyn himself down to various of his MPs and his army of online supporters, are calling for tougher regulation of the ‘reactionary’ press. The right-wing press is out of control, they say, and we need Leveson 2 and pressure on the press to sign up to state-endorsed regulation, in the shape of Impress, in order to curb these newspapers’ moral and political excesses.

When Corbyn made a video last week threatening the right-wing press after it published stories about his relationship with a Czech diplomat, his supporters shared it widely online and promised that a future Labour government – that is, the Labour-controlled state – would ‘send shivers’ down the spine of the ‘reactionary’ press.

Compare this instinct for punishing the press with Trotsky’s view. He argued that any leftist who engaged in censorious ‘campaigns against the reactionary press’ was a ‘traitor’ who had clearly been ‘corrupted by Stalinised Moscow’ and they should ‘leave the ranks of the working class’.

In an article titled ‘The freedom of the press and the working class’, published in August 1938, while he was living in Mexico, Trotsky slammed so-called radicals who thought that the trouble-making right-wing press should be subject to state regulation or policing of any kind. He challenged the Confederation of Mexican Workers, which had launched ‘a campaign against the reactionary press’ where the aim was to ‘curb’ such newspapers ‘by submitting them to censorship’. He described the campaign as ‘suicidal’.

Trotsky said it was wrong to seek ‘any restriction to democracy in bourgeois society’, not least because such restrictions would be ‘eventually directed against the proletariat’. He said the great folly of leftists who want to empower officialdom to reprimand the press is that they fail to realise that such powers will eventually be used against them and the people they claim to represent. If you strengthen ‘the repressive fist of the bourgeois state’, you create a logic of censorship that could one day swallow you up, too, he said. Once the government shifts from the left and falls ‘into the hands of the most reactionary elements of the bourgeoisie’, then ‘the existing repressive laws will be used against the workers’. Any radical who doesn’t realise this, who doesn’t understand that you must defend freedom of speech for your enemies if you expect to enjoy it for yourself, should ‘leave the ranks of the working class’, said Trotsky.

Radicals who want to curb the ‘reactionary press’ have clearly been ‘corrupted by… a completely Stalinised Moscow’, said Trotsky, where the ‘hated suppression of the freedom of expression and of the press’ had nothing whatsoever to do with helping working people but rather was about ‘protect[ing] the interests of the new caste in power’. As it would be if the press were further chilled, sued and reprimanded under a Corbyn government – it wouldn’t be about helping ordinary people but rather about forcefielding the new officialdom from criticism and ridicule. So in future, British journalists, please do not refer to Corbynistas as ‘Trotskyists’. ‘Stalinists’ would be a far more apt label.