Swamping the police in litigation 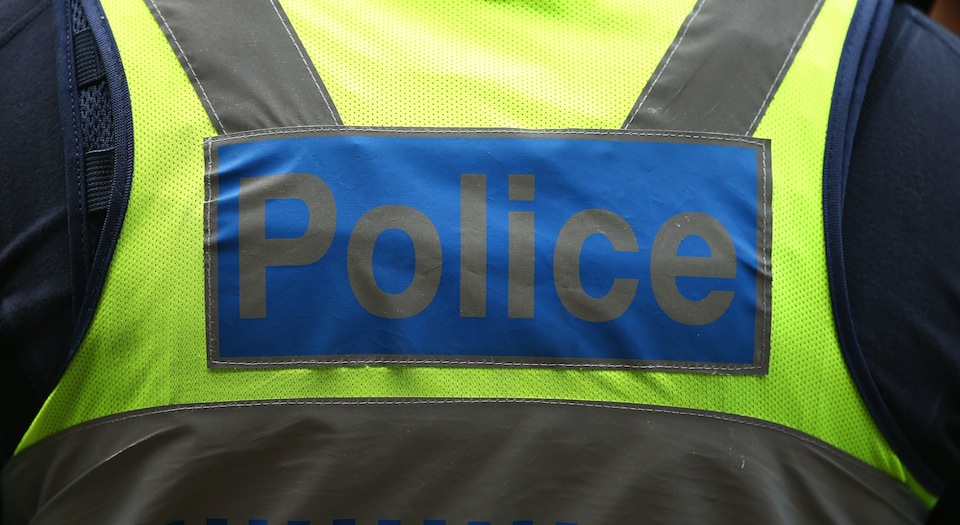 The relationship between the UK police and the public changed significantly last week. The Supreme Court dismissed an appeal by the Metropolitan Police against a previous decision of the Court of Appeal, in a case brought by the victims of John Worboys, the so-called black-cab rapist. The claimants argued that police failings in the investigation into Worboys breached their rights under Article 3 of the European Convention on Human Rights that prohibits inhuman or degrading treatment. The Supreme Court, which only ever considers questions of law, had to decide whether Article 3 can be breached by ‘operational failures’ of the police, or whether it only requires adequate systems to be in place to investigate criminal allegations.

The court found that ‘serious failures’ that are purely operational will suffice to establish a claim under Article 3. This marks a significant departure from the previous law. Lord Hughes, disagreeing with the other judges, emphasised that English law had always recognised the policy reasons for not allowing people to sue the police for investigative failures into their cases. The police did not owe individuals a duty of care to investigate their cases. Allowing people to sue the police on this basis would lead to operational decisions being second guessed through litigation and would divert resources away from investigating.

The court emphasised that only ‘serious’ breaches would be sufficient to bring a claim. This has led some commentators to emphasise that this will not lead to many new cases being brought against the police. But this is shortsighted. Lots of cases will have to be brought before we know clearly what counts as a ‘serious’ failure. This also fails to recognise that opening further opportunities for litigation means that the police as an institution will be forced to change its culture in order to prevent claims being brought in the first place. This will entail greater risk-aversion. The impact of a decision like the Supreme Court’s cannot be measured solely by the number of successful claims that follow. If you review articles and commentary around high-profile cases, including the Worboys case, it is clear that there is now a burgeoning field of legal practice acting for complainants in criminal cases. This decision risks a rapid increase in litigation against the police, even though many cases may not eventually result in successful claims.

The ability to claim compensation for a botched investigation serves an entirely therapeutic purpose. It certainly will not make the police better at doing their job. Indeed, it seems that the longstanding policy reasons against suing the police, as identified by Lord Hughes, have simply ceased to matter. It has been decided that individual compensation should take priority over the social concerns which, until last week, were central to the law.

This makes it all the more galling that this change, a fundamental shift in the relationship between the public and the police, was brought about through the law of the European Court of Human Rights. Supporters of human rights often claim that their power to alter our society is limited and that democratic criticism of the ECHR is overplayed. Yes, it was the UK’s Supreme Court that introduced the change, but the reason that it had to decide in favour of the claimants was because of the law from Strasbourg. Decades of common law setting out a particular position has now been effectively overruled by human-rights jurisprudence. The fact that European human-rights law, decided by judges, can have such a profound impact on the nature of our institutions shows the anti-democratic impact of European human-rights jurisprudence. It is notable that no parliamentarian has spoken up against the judgement on democratic grounds, even though it completely alters the status of our police force.

Being able to sue the police in this way places individual concerns over social ones. There is a real risk that opening the police up to litigation will make them worse at investigating crimes. For a long time, the law recognised this risk. This decision shows how human-rights law supports a litigation culture, by remodelling our laws around the concerns of the individual over and above those of society. The irony is that this case may provide temporary relief to the claimants in the Worboys’ case, but by diverting resources away from investigating, it risks exacerbating the problems that delayed the catching of Worboys in the first place.