Black Panther is not the first black superhero flick

The rush to praise the new Marvel film has created a bizarre cultural amnesia. 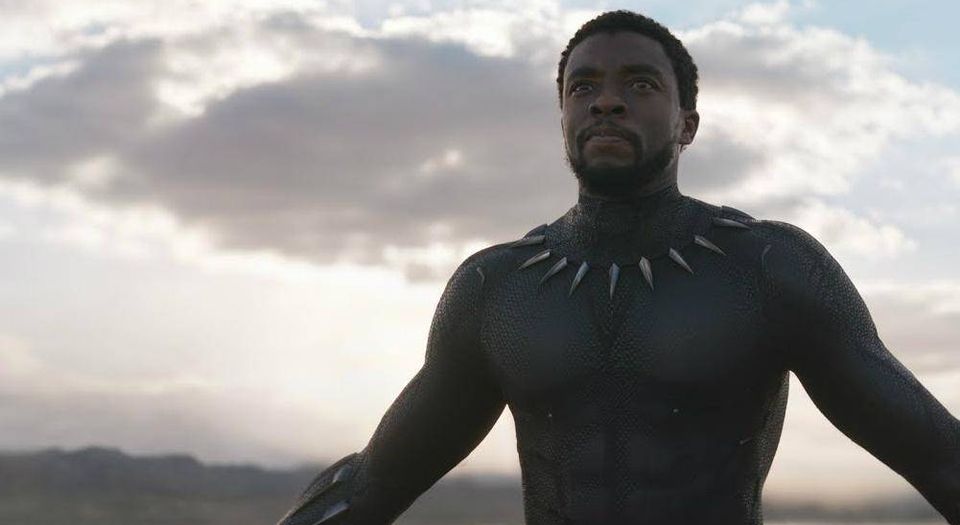 ‘Black Panther is for film what Barack Obama was for the presidency’, declares CNN. Such garrulous gushing is oddly typical of the reaction to the arrival of Black Panther, the new Marvel superhero film featuring a mostly black cast. It is being held up as a challenge to the bigotry of modern American life, a moment, the CNN piece goes on, for black America to ‘exhale’ following the rise of Trump. Meanwhile, the New York Times has a piece pondering who should be allowed to wear Black Panther costumes at Halloween, some eight months before the ghoulish holiday even takes place.

Many are hailing it as the first black superhero movie. Which is completely untrue. In an attempt to boost the importance of this film, these cine-illiterate commentators are erasing black cinema history, decades of films such as Blade, Hancock, Spawn, Catwoman and The Meteor Man. In perhaps the most cumbersome correction ever, Salon clarified that when an article it ran said Black Panther was ‘the first blockbuster-format release featuring a black hero front and centre… the intention was to say that Chadwick Boseman [who plays Black Panther] was the first to star in a major adaptation adaptation [sic] of an iconic comics character in the current superhero-movie format’. This was also incorrect, and they later corrected their correction with an even longer, vaguer statement.

A telling controversy surrounding Black Panther was the closure of a Facebook group over accusations of racism. This group claims Disney (owner of Marvel) manipulates the press so that films by comic-book competitor DC receive scathing reviews, and it created a Facebook event calling on people to give Black Panther a bad score on the site Rotten Tomatoes. Facebook took down the page, stating ‘while we respect our fans’ diverse opinions, we do not condone hate speech’. And yet nothing the group posted suggested its motives had anything to do with race. The group is also planning to downvote Avengers: Infinity War, an upcoming Marvel film with an overwhelmingly white cast.

The idea seems to be that anyone who dislikes Black Panther, whether it be for artistic reasons or bizarre Marvel-v-DC sectarian reasons, is probably a racist. As risible is the idea that Rotten Tomatoes has any sway over a blockbuster’s success. Comic-book films like Suicide Squad and Batman v Superman had dismal scores on the site and still raked in hundreds of millions of dollars. So overblown is Rotten Tomatoes’ influence and importance that it was even a news story when Black Panther received its first negative review, destroying its precious 100 per cent score.

The desire for Black Panther to do well seems bound up with a long-running debate about the alleged prejudices of comic-book fans. When a Marvel executive said recently that diversity was killing comic-book sales, he had a point. But the issue is not that fans are turned off by diversity itself — they just object to classic characters being rewritten to make way for it, such as when Thor was turned into a woman and Ironman’s storyline was taken over by Ironheart, a black teenage girl. Cultural warriors claimed these controversies as proof of comic-book fans’ hatred of female characters, as if the likes of Wonder Woman and Harley Quinn haven’t been wildly popular for decades.

That’s the other thing about the Black Panther character: it’s been around since 1966, when he appeared in the Fantastic Four comic. These comic-book latecomers saying it’s ‘about time’ we had a black superhero are embarrassing themselves, and revealing their prejudices about nerd culture in the process. We went through the same thing last year with Wonder Woman, with many acting like a woman had never led a blockbuster before. With record-breaking advance sales, and set to be one of the year’s biggest hits, Black Panther doesn’t need defending from bigots who don’t exist. Nor does it need to be inflated with achievements it hasn’t accomplished.