Why is it okay to censor Christians?

Vue’s pulling of a film about gay-conversion therapy is disturbing. 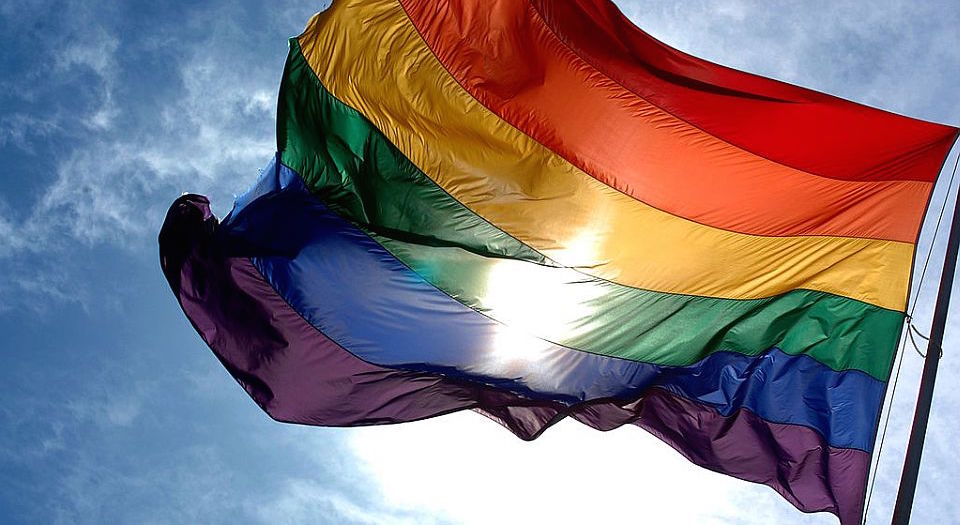 One of the UK’s largest cinema chains, Vue, refused to screen a film premiere at one of its outlets last week. The film, called Voices of the Silenced, was produced by the Core Issues Trust, and explores the extent to which Christians feel under severe pressure to conform to contemporary morality, in particular the demand to approve of homosexuality. Vue cancelled the screening following complaints from gay-rights charity Stonewall, which said the film promotes gay-cure therapy.

Big deal, you might think. Gay-conversion therapy is nuts and, judging by the trailer for the film, the documentary is a bit nuts, too. What can be good about showing a film that promotes a practice born of homophobia and hatred?

Those supporting the move by Vue claim it was not censorship. They argue that this was a case of a private organisation simply refusing to offer services to a group with which it disagrees. In truth, this was unquestionably an act of censorship. Vue was not withholding its services based on anything other than a judgement about the content of the film. Pulling the film was a way for Vue to express its moral objection to the film’s content and to prevent people from accessing it. That is censorship, pure and simple.

It was a move that also demonstrated a deep intolerance of traditional religious beliefs. The message of the film is that Christians are under pressure to accept contemporary standards of sexual morality, and that any challenge to the dominant sexual morality is treated with hatred and disdain. The censorship of the film proves the filmmakers’ point. We in the West are so unsure of the case for liberated sexuality, so nervous about robustly putting the case for sexual freedom, that instead we have to rely on shutting contrary ideas down rather than taking them on. Furthermore, this case raises serious questions about our equality laws. Anyone remember the gay-cake case? Why do Christian bakers get punished for refusing to bake a cake celebrating gay marriage, while others, like Vue, are championed as progressive for refusing services to Christians?

The film also highlights an important point about contemporary attitudes to sex. We may think gay-conversion therapy is crazy. But it does operate on the premise that our sexuality is a matter of individual choice. This is an unpopular notion today. The idea that sexuality is a choice that we make, that who we sleep with is an expression of our freedom and self-determination, is currently under attack. So where gay campaigners in the past argued that people should be free to choose who they love, that being homosexual was a choice that people should be free to make, today we see our sexuality as being ingrained in our DNA. In the words of Lady Gaga, we are ‘born this way’. Instead of making the argument that people should be free to choose to love whoever they want, gay campaigners now argue that our sexuality is biologically determined.

This appeal to nature over individual autonomy shows how depleted our belief in sexual freedom has become. Perhaps we are so worried about showing films about gay conversion because our own arguments for sexual liberation, for genuine autonomy in our private lives, have become so compromised. Of course we should show the film. We should use it as an opportunity to discuss what is important about sexual autonomy. Gay-conversion therapy isn’t wrong because it denies something natural about who we are that we cannot escape; it is wrong because it promotes the idea that loving certain people is problematic. Meeting these arguments head-on relies on us robustly putting the case for freedom, not retreating into biology.

Being free to choose who we love has been one of the great gains of the 20th century. The idea that we would now choose to justify this freedom on the basis of bad science, or Lady Gaga’s half-baked appeals to genetics, shows that the gay-conversion therapists are not the only ones confused about the merits of sexual freedom.