In screaming ‘anti-Semitism!’ at their critics, they’re playing a lethal game. 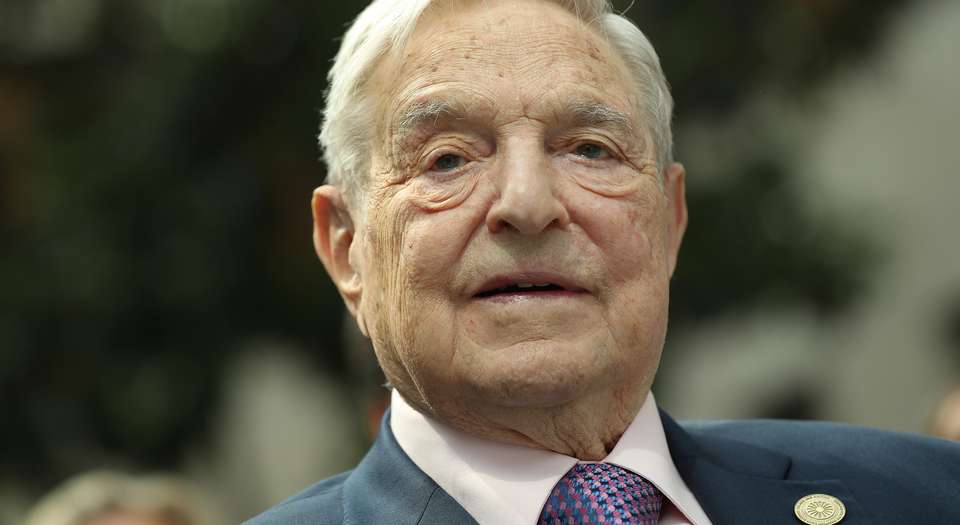 Media Remainers, those obsessive weepers over Brexit, have done many bad things in the 18 months since the technocracy that benefits them and their social and political sets was done away with by people they view as dim, ugly oiks.

They exploited the tragic death of Arkadiusz Jozwik in Harlow, telling us it was a Brexit-fuelled racist murder. That it was caused by the ‘hate and vitriol’ of Brexit, in the words of LBC’s James O’Brien, chief exploiter of this dead Pole for narrow political gain. It wasn’t, of course, and not one of them has seen fit to apologise for their ghoulish opportunism. They have engaged in incessant Holocaust relativism, trivialising the greatest crime in history by comparing now – simple, ordinary, democratic now – with then. And of course they have partaken in endless elitist denunciations of ordinary people, of the ‘low-information’, ‘hateful’ blob, of the kind that many of us hoped had disappeared with the Empire-infused Malthusianism of older British elites that likewise raged against the underclass and their half-formed brains.

And now, today, something else joins their Top 5 moments of toxification of British political debate, their dragging down of a simple democratic question into the gutter of lies about racism and inappropriate Holocaust exploitation. And that is their accusations against the Telegraph and Nick Timothy that their exposé of how much money George Soros is donating to Best for Britain, a pro-EU group, is an act of anti-Semitism. Not content with demeaning democracy, demeaning Arkadiusz Jozwik’s life and death, and demeaning the memory of the Holocaust, now they have demeaned the incredibly important problem of anti-Semitism by marshalling it to their increasingly visceral campaign against Brexit. This is unforgivable.

All day, liberal observers – the same liberal observers who very rarely get angry about anti-Semitism and who have in the past had a pop at me and others for raising concerns about it in recent years – have been shouting ‘Jew-haters!’ at Timothy, a former adviser to Theresa May, and the Telegraph. All over a frontpage article in which Timothy and other Telegraph writers show that Soros, an oligarch known for funding various EU-favouring or ‘liberal’ political initiatives, gave £400,000 to Best for Britain, the latest effort by sections of the aggrieved British elites to retain Britain’s relationship with the EU against the demands of the electorate.

They claim that the headline of the Telegraph piece is an anti-Semitic trope: it says Soros is ‘backing secret plot to thwart Brexit.’ That’s anti-Semitic? That would be a more convincing argument if the Telegraph and others hadn’t also regularly written about other plots – of which there are many! – to overthrow the democratic vote for Brexit, including those that do not involve donations from billionaires who happen to be Jewish.

They also claim that Timothy’s reporting of the fact that Soros has ‘been accused of using Open Society to orchestrate an ultra-liberal crusade in Hungary’ is nasty, racist Jew-hate. They have lost it. Hold Timothy to account for his own words and his own words only. He does not express a single hateful idea. Not one. That some hard-right Hungarians use criticisms of Soros to express anti-Semitic ideas doesn’t, or shouldn’t, detract from the legitimate discussion of Mr Soros’s political ventures, far less from repeating claims that many, not just racists, make about him. Jew-haters also use concerns about the banking industry or the military-arms industry to spread their nauseating conspiracy theories about Jewish power and malignancy – should we never speak critically of bankers and weapons-makers, too?

The cynical use of the accusation of anti-Semitism to deflect criticism away from the Remainer ideology is awful – and dangerous. First because it is so transparently censorious, the aim being to depict any concern to protect Brexit as a manifestation of racism and hatred. Just as they said the idea of Brexit was racist, and the vote for Brexit was racist, now they claim that criticism of the opponents of Brexit is racist. They have cheapened the category of racism beyond repair, using it not to discuss the problem of racial hatred in society but to demonise their opponents in the battle over the EU. They have rendered racism utterly meaningless, making it nothing more than a censorious weapon with which they might delegitimise and silence political opinions they disagree with.

And secondly, they have set back the cause against anti-Semitism by years. One of the chief arguments made by anti-Semites in Europe and elsewhere, whether they are far-right lowlifes or radical Islamists, is that the charge of anti-Semitism is used to silence legitimate debate, whether it is about big business, Israel, or whatever. They say this to water down the seriousness of anti-Semitism, to present it as a myth wielded by the powerful – and of course the Jewish – to silence their ‘brave’ thinking, as they deludedly view their nasty, racial obsessions. Now, media Remainers, so desperate to assume the moral highground over Brexit, have played into this racist narrative by screaming anti-Semitism over something that anyone with a brain can see is not anti-Semitism. They have used the charge of anti-Semitism not to shine a light on Jew-hatred but to get one over on a Brexiteer they don’t like – and they know they have.

It is deeply disturbing. Is there nothing they won’t do to dent the reputation of Brexit? That they are now willing even to march the growing problem of anti-Semitism to their narrow cause of keeping Britain and Brussels together, regardless of how this damages the moral case against anti-Semitism, suggests there isn’t. Their political and moral cynicism is the most damaging, destructive and illiberal force in British politics right now.