What is the point of poetry?

To be a laboratory of language that opens us to the world. 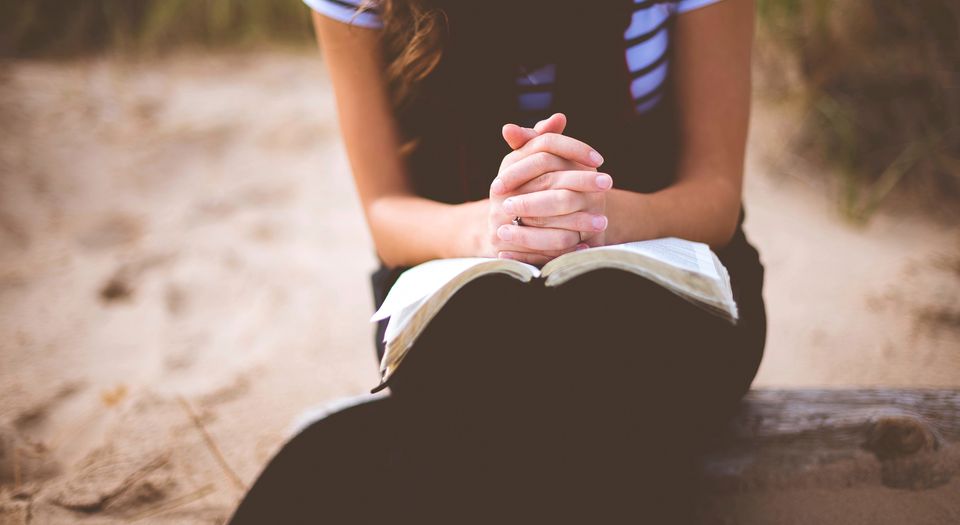 Some might think it curious, even foolish, that anyone would actually choose to write books on Donne, Shakespeare and Milton. But it’s no accident that I did. I knew today’s students find all three poets extraordinarily difficult. To 18-year-olds weaned on Roald Dahl and Jacqueline Wilson, often loath to let go of Harry Potter while starting out on adult life, a mind like Donne’s, Shakespeare’s or Milton’s is almost impenetrable.

But over many years, my passion for poetry has evolved into something brutally un-academic to the point where I now think, as a society, we need a crash course in why poetry isn’t just an important part of any adult reader’s diet – it has become vital.

Around 2001, I listened to a CEO of a communications business tell his audience that more knowledge was published online every day than Shakespeare had access to in his entire lifetime. I remember being genuinely shocked at the way this statement went unchallenged. The audience of the faithful around me didn’t even appear to blink. It was as if even in the communications industry itself, the means of communication – language – was being devalued. Since then, in an increasingly social-media-dominated world, this devaluing of words has continued apace. We’re now approaching a through-the-looking-glass world in which a word can mean exactly what any Numpty Dumpty wants it to mean, provided it’s retweeted often enough.

This is hardly surprising. Words are so quickly and so easily traded that they are in danger of appearing just as grubby and manhandled as common currency. Technology has contracted the period between thought and expression to the mere seconds it takes to stab a few words out on a keyboard. A thought is no sooner formed than it’s being shared, ricocheting off the walls of a fibre-optic cable at the speed of light, into millions of other passively receptive minds.

Poetry is the complete opposite of this rash, careless cacophony. It’s where words, with all their immanent power, beauty and capacity to move us as human beings, find the most fertile soil. In poetry we road-test words to destruction; squeeze impossibilities out of them and combine them to form beautiful structures unimaginable in any other context.

Poetry matters because when we read it we grasp what language is capable of. And vice versa: when we don’t read poetry, we lose a sense of the power of words. Which is why my latest book, The Point of Poetry, took as its starting point the sad truth that there are millions of perfectly well-educated, professional, even book-buying adults for whom poetry remains almost anathema. They are true metrophobes, and because they are, they will not know that it is poetry they’re scared of, not tube trains. I’ve met many in my career as an author and educationalist who, over an after-work drink in the hotel bar, can converse confidently about film, politics, even fiction, but whose cheeks pale at the slightest reference to a poet or poem. Somehow, their education has completely failed to drive home the truth about poetry: that it is the only real language laboratory, the place where words can change lives.

With the exception of touch, mathematics and possibly music, which is really maths practiced by artists, the only way we have of communicating anything is through words. Our individual lives are imprisoned and enriched by the language that we use, the words we exchange with others. Poetry is where the possibilities happen. It is the way humans test what language can do, not just to breaking point, but beyond. I’ve learned that lesson so well I can see and smell the deceit, the manipulation and sometimes just the thoughtlessness that characterises so much online sharing. Poetry has taught me how to smell a rat when the word put in front of me is ‘mouse’.

I smile more because I read poetry. I’m moved to tears more, too, and possibly argue more intensely than most people would about middling, as well as momentous, things. In the great and even not so great outdoors, I notice much more. Poetry has been, and is, a way for me to understand my life better, and because of that, I believe those closest to me benefit, too. Because I share the world with flesh and blood living beings, not with cables, screens and keyboards.

Joe Nutt is an author, educational consultant and TES columnist. He is crowd-funding his latest book, The Point of Poetry, with the publishers Unbound and would welcome your support.