In defence of Damian Green

His public shaming confirms how sinister #MeToo has become. 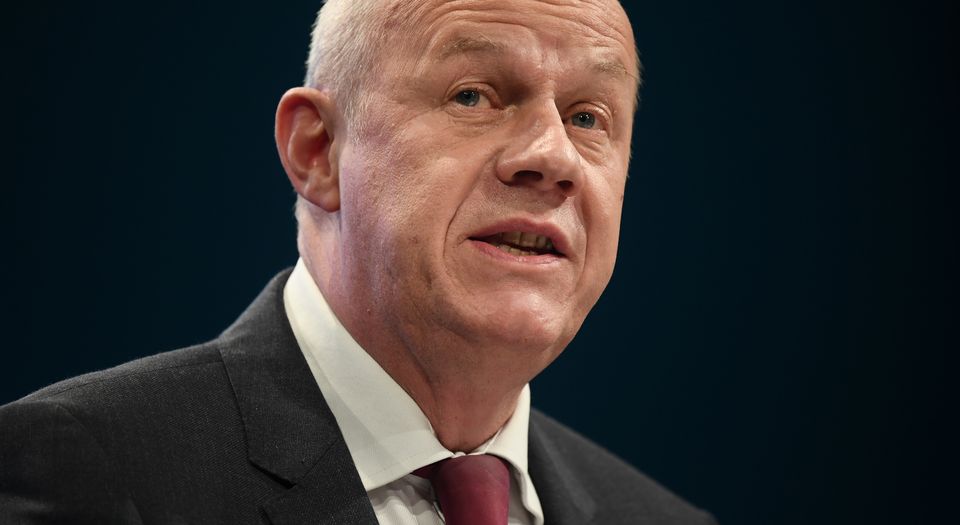 Green has consistently denied the allegations made against him. And yet his job is at risk. Some of his fellow Tories are calling for him to step down to save Theresa May the embarrassment of having either to exonerate him or condemn him. That’s right: he should resign, whether guilty or not, just to save face. What kind of justice is that?

The Green controversy perfectly captures the madness of the #MeToo scandal. It also reveals some of its darker consequences. Most of us now agree that Kate Maltby, the journalist who made the knee-touching revelation, is a twit for crying ‘sexual misconduct’ over such incredibly mild behaviour. Whatever you think of Green, for someone to ignite a witch-hunt against him just so she could be part of a celebrity hashtag is pretty low. But what needs even greater scrutiny and criticism is the way ex police officers have used information from old cases to try to weaken an elected politician.

So Green was allegedly looking at porn in between doing political work – who knew PMQs was so boring? Without so much as flinching at the fact that former police officials are openly targeting someone elected by the public, some MPs are calling for Green’s head. Labour’s Jess Phillips, never one to miss a chance to trend on Twitter, said Green should be sacked for ‘wanking’ at work. She has no proof he wanked at work, of course, but she got a lot of retweets and that’s what counts. Sophie Walker, leader of the Women’s Equality Party, said it was ‘extraordinary’ that Green’s colleagues, including Brexit minister David Davis, were defending him.

What is truly alarming here is not an MP’s penchant for certain images, but that so few people in politics and the media seem concerned about the fact that ex police officers are using confidential information to feed a public shaming.

There is no concrete evidence that either Quick or Lewis are out to get Green (though the history between Green and Quick is known to be less than congenial). Nevertheless, it is outrageous that ex police officers have used their power and insider knowledge to publicise the private life of a citizen — and that MPs and many in the press are either cheering this or using it as a basis on which to demand Green’s resignation. This would take us down the road of a police state, where coppers could hold sway over politics itself.

This is what the #MeToo hysteria has given rise to: a society so panicked about ‘sexual misconduct’ that it will green-light the attempted destruction of an individual for watching porn. Sure, we can raise our eyebrows at the fact that an MP is looking at naked ladies when he should be doing his job. But this is about more than an alleged porn-watching Tory — it is about all kinds of sexual activity or interest now being demonised and made into objects of shame, to such an extent that we don’t even bat an eyelid when politicians back up the police for exposing someone’s private habits.