Ulysses versus the censors

Fifty years on from the Joyce movie that scandalised the world. 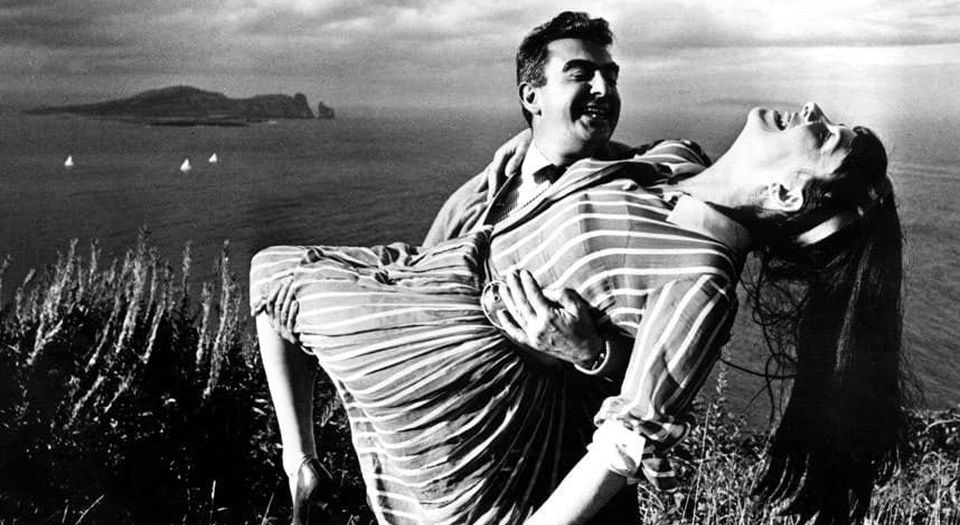 When Sylvia Beach made the brave decision to publish Ulysses in February 1922, it met with a hostile reception. A small plaque on Rue de l’Odéon honours the Parisian publishers, Shakespeare and Company, who were more than a little surprised by the furore around their book. The Sporting Times, a weekly British newspaper, regarded it to be the work of ‘a perverted lunatic who has made a speciality of the literature of the latrine’. The Dublin Review went further still, wondering how ‘a great Jesuit-trained intellect has gone over malignantly and mockingly to the powers of evil’. To DH Lawrence, himself a victim of censorship, the book was ‘the dirtiest, most indecent, obscene thing ever written’. It wasn’t only British and Irish sensibilities that were offended by the book; in the US, some libraries refused to stock the book, denouncing it as pornography.

Ulysses is a book that has inspired books. Indeed, there is something of a Ulysses industry, with books dedicated to the controversies around the publication and the numerous court cases instigated by it. Yet despite the fuss over the printed word, it was the 1967 film version of the tale which shocked Irish sensibilities most. Denounced by the authorities as being ‘subversive to public morality’, it remained banned in Ireland for more than three decades, having the dubious honour of the longest film ban in the history of the Irish state. The film proved controversial globally, even inspiring a walkout protest at the Cannes Film Festival, with the audience of critics who booed the film denounced as ‘illiterates’ by a festival official. The use of the word ‘fuck’, coupled with a nude man shown from behind, was too much for some.

Ireland’s historic relationship with the cinema is a complex one. As historian Diarmaid Ferriter has noted, ‘it is surely ironic, given the constant references to alien influences, that the Irish population became one of the heaviest cinema-going populations in the world’. Dublin was home to a staggering 60 cinemas in the mid-1950s, though the arrival of an Irish state television station in 1961, Telefís Éireann, had a detrimental effect on the industry. The arrival of television was shocking enough to warrant one Irish politician to declare that ‘there was no sex in Ireland before television’. There was certainly no sex on the big screen. That the Free State’s first film censor, James Montgomery, felt comfortable in proclaiming that he knew little of the cinema but ‘took the Ten Commandments as his guide’, said much about official attitudes to culture.

Joseph Strick’s 1967 Ulysses is true to the text, but also very much of its own time. Though Joyce set the story on 16 June 1904 (now eternally known as Bloomsday), Strick made no attempt to hide 1960s Dublin from the cameras, and the city itself emerges as one of the stars of the film. We see Liberty Hall, Desmond Ri O’Kelly’s 16-storey building by the Liffey. It was then the tallest building in the state, but of course non-existent in the Dublin of 1904.

Strick originally intended to make the film more than 18 hours in length, though financial constraints thankfully prevented this. The film divided critics; to the Sunday Independent, it was ‘a sincere if rather tedious homage to Joyce – very much a filmed book. It is totally innocuous visually.’ It received an Academy Award nomination for Best Adapted Screenplay, and the cast was something of a who’s who of Irish stage and screen acting. Leopold Bloom, the central protagonist, was portrayed by Irish stage actor Milo O’Shea, while Barbara Jefford was one of the few non-native talents, taking on the role of Molly Bloom. To her fell some of the most controversial lines, and her character’s bluntness about sexual matters stood little chance against the Irish censor.

But it wasn’t just the Irish who took issue with the film. It was banned in several other countries, sometimes allowed only with comical stipulations. In New Zealand, it was shown only to gender-segregated audiences, lest Molly Bloom’s soliloquy lead to fondling in the aisles. The British Board of Film Censors allowed Ulysses to be shown but insisted on significant amendments. Newspapers reported that ‘during the cut version the characters will move their lips but the banned lines will not be heard’.

For those who had opposed censorship in Ireland for decades, the film was useful for opening up a discussion around the merits of state-imposed censorship. Contrary to a popular belief, Ulysses was never banned in Ireland in print, and Ireland found itself in the ridiculous situation of banning Joyce’s work in one form and not the other. In the Irish Senate, Senator Owen Sheehy-Skeffington lambasted those who banned Ulysses, on the basis that ‘all state censorship was doomed to failure and, therefore, is a bad thing. One cannot legislate to make a people virtuous.’

And yet, despite the best efforts of the film censor, thousands of people in Ireland did see Ulysses. Under the Censorship of Films Act, only films shown to the general public needed to be submitted to the censor, creating a loophole that allowed private film clubs to thrive. In Dublin, the Irish Film Theatre (IFT) emerged in 1977, showing not only Ulysses but other banned films like Last Tango in Paris. The IFT and institutions like it played no small role in changing public attitudes, but so did the rise of television in the 1960s and 1970s. When it became apparent that the Censorship Act did not cover the showing of films on television, RTÉ announced boldly that it would screen Ulysses in all its glory on Bloomsday 1979. At the very last minute, the panicked broadcaster shelved the plans, something the League of Decency heralded as a victory for ‘morality’. A spokesperson for the league described the film as ‘spicy and suggestive’ (a remarkable review for someone who had no intention of actually watching it), while RTÉ explained that while not bound by the film censor, ‘we don’t feel it’s proper to disregard a recent cinema ban – although it’s not binding on us – and thereby embarrass the censor’.

Finally, after 33 years, Ulysses made it past the film censor in 2000. Strick remarked at the time that ‘it was humiliating for me to have this film banned in Ireland. I shot the film with absolute fidelity to the book. There isn’t a word in the film that isn’t taken from the book.’ Having made his first visit to Ireland in more than two decades, he felt times and sentiment had changed enough to try once more to get Ulysses approved. He died in 2010, proud of and willing to defend Ulysses until his dying day.

Ireland owes much to those who stood firmly against censorship in the decades that followed independence. It is telling of where Ireland is today that Ulysses has just completed a sold-out run in Dublin’s Abbey Theatre, and that the city is preparing to open a new interpretative centre dedicated to Joyce’s masterpiece. Much has changed since 1967.

Donal Fallon is a historian and author based in Dublin.