‘Brave spaces’ are no answer to safe spaces 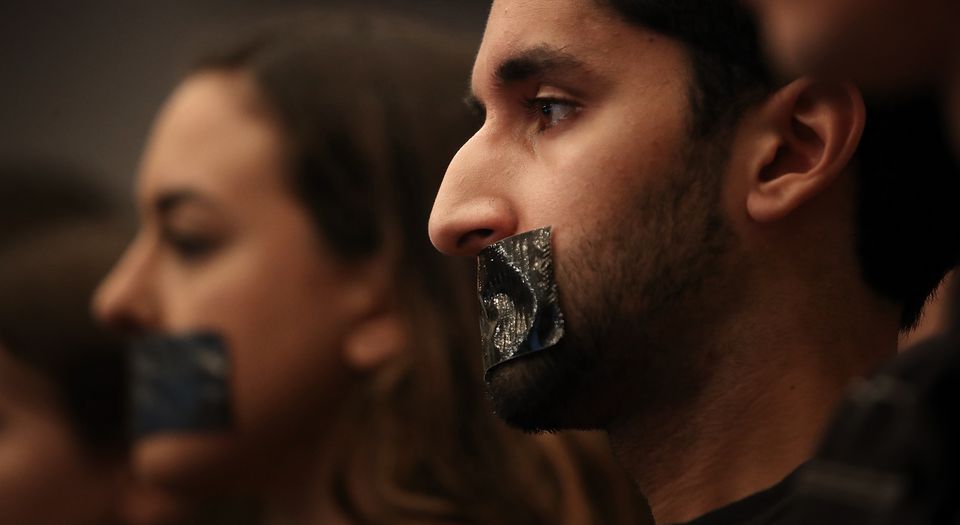 Americans are self-segregating along political lines, choosing to associate only with like-minded individuals. This should be troubling to anyone who values a society where a diversity of opinions are allowed to thrive and be discussed. Nowhere is the new hyper-politicisation more evident than on college campuses, where ‘safe spaces’ have become a way to shelter oneself from the ‘trauma’ of hearing different opinions.

Through the ideology of ‘safe spaces’, students divide themselves along racial, sexual and other identity-based lines. It’s gotten to the point where some students are even calling for safe spaces in campus housing, so they will only have to live with those who share the same identity politics as them.

A former Harvard professor and dean is currently touting his new idea to fix this safe-space hysteria. John Palfrey has proposed that colleges enact ‘brave spaces’. He envisions these as areas on campus – such as classrooms or lecture halls – where controversial ideas can be debated rigorously and no topic is off limits. He sees them as coexisting and competing with safe spaces. While well-intentioned, Palfrey’s proposal will likely perpetuate the inability and unwillingness of students to interact with views they find difficult.

Essentially, Palfrey’s idea is equivalent to the concept of a ‘free-speech zone’, which has drawn the ire of the Foundation for Individual Rights in Education (FIRE) for limiting freedom of expression. Controversial ideas should be allowed to be debated in public portions of campus without being quarantined to an arbitrarily decided spot. And yet, alarmingly, many seem to be fine with the concept of protecting students from difficult ideas. A recent study from the Cato Institute found that 34 per cent of Americans think it is more important for colleges to protect students’ sensibilities than to expose them to new views. That may be a minority, but it’s still a startlingly high proportion. Additionally, 53 per cent said colleges have a responsibility to protect students from views they find offensive.

Palfrey’s idea leaves many unanswered questions. For starters, who determines what kind of speech is offensive enough to be relegated to the brave space? You can imagine this question quickly becoming politicised. For example, on a liberal campus, discussion of LGBT issues or abortion would be welcome in a more public setting, whereas on a more conservative campus these ideas would only be allowed in designated ‘brave’ areas.

That leads to the next issue. The current problem on college campuses is that so many students are inclined to seek out safe spaces when they feel an idea is offensive. But they can still inadvertently stumble upon some ideas they find controversial, whether on a flier in a public venue or at a campus organisation’s booth during a public event. Brave spaces would make this kind of thing even less common. Palfrey seems to suggest that anything that could be deemed contentious should be kept to certain classrooms and lecture halls.

College students, like Americans as a whole, are unlikely to seek out views they dislike. So, while brave spaces would give divisive topics a place to be debated and discussed, the proposal doesn’t go nearly far enough. Sadly, right now, if students have a choice, they will choose coddled safe spaces over rigorous debate.

Dan King is an advocate for Young Voices and a journalist residing in Arlington, Virginia. He writes about free speech, mass surveillance, civil liberties and LGBT issues. Follow him on Twitter: @Kinger_Liberty