Why working-class victims of real sexual abuse are ignored. 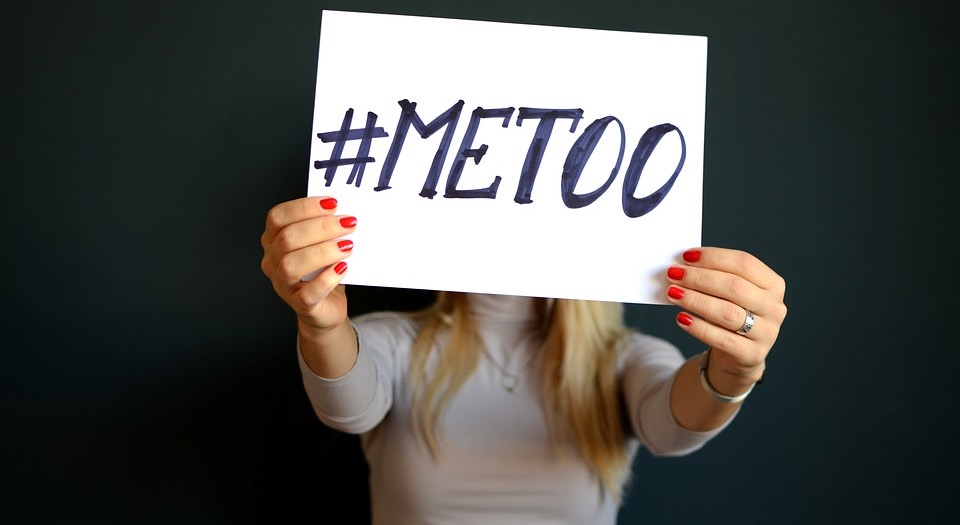 Earlier this year, following a testimony from one woman and one girl, police uncovered a gang of rapists and child abusers in Newcastle. Seventeen men, convicted under Operation Sanctuary, were routinely raping young women, and girls as young as 14. They plied their victims with alcohol and drugs before assaulting them.

This month, several MPs have been demoted or suspended pending investigations for allegedly touching the knees of journalists or researchers, and for making ‘lewd’ comments and texting women to ask them out for drinks.

Which of these things got more media coverage? The rape of working-class women or the inconveniencing of middle-class women with a hand on the leg or an unwanted text? The latter, of course. The ‘Pestminster’ scandal has dominated media coverage for two weeks now. For more than a month the press has obsessed over which celebrities and actresses were allegedly mistreated by Harvey Weinstein. And the #MeToo hashtag has been trending for weeks, designed to raise awareness about sexual harassment.

In contrast, the revelation that girls in the north of England had been raped on a terrifying scale was news for around a week. Some of the coverage was cautious and embarrassed. Don’t focus too much on the men’s backgrounds, commentators warned (the men were largely of Pakistani origin). It was a similar situation when the abuse and rape of working-class girls in Rotherham and then Rochdale was uncovered. Operation Stovewood, Operation Clover and Operation Sanctuary, all investigations of the sexual exploitation of young women or girls in northern towns, have now largely been forgotten.

In these cases, vulnerable women and girls were drugged, threatened and raped. When they looked for help, their stories were either ignored or dragged out by the local authorities – even, in one instance, when DNA evidence proved there was a case to investigate. The wilful ignorance of the police in these cases has now been criticised by many, and was dramatised in the BBC series, Three Girls.

Yet when the Westminster sexual-harassment scandal broke, many observers described it as a watershed moment. Feminists, their heads in their hands, described parliament as a ‘toxic’ place. Something Must Be Done about our abusive MPs, they insisted. There has even been calls for politicians to undergo consent training – to stop them from touching journalists’ knees.

There is something very troubling in the different approaches to the very serious abuse of working-class women and girls and the far more minor problems faced by some political writers and researchers.

The response to the Westminster sex-pest panic has been to demand new respect for allegedly ‘vulnerable’ women in the largely middle-class ranks of political commentary and policymaking. Yet when genuinely vulnerable young women in Rotherham, Rochdale, Manchester and Newcastle needed protection, they were ignored for years and left to face more abuse. When a well-connected journalist wrote in The Times about Damian Green ‘fleetingly’ touching her knee (allegedly), an investigation was instantly opened and she was widely described as ‘brave’ and a hero for women. When Andrew Norfolk published a story about the abuse in Rotherham in 2011, it was largely ignored.

Many now talk about the need to ‘believe women’. Yet northern working-class girls weren’t believed, and many of them knew they wouldn’t be believed. The contrast in the social capital of these girls and of the journos complaining about handsy MPs is stark. So the former are forgotten, and the latter are hailed as martyrs, despite ‘suffering’ what most people would consider to be very mild creepy behaviour. It seems that for many feminists and many in the media, high-profile women being lightly touched is a bigger, more important story than working-class women being raped.

The difference between these cases is important for two reasons. First because looking back at the northern rape scandals should help confirm that the Westminster scandal really is a small, insignificant affair. No doubt there are unpleasant men in parliament. And yes, women shouldn’t have to put up with handsy old men at boozy lunches. They should tell them to get lost. But this is hardly shocking stuff. With the exception of a serious claim of rape, made by Labour activist Bex Bailey, most of the allegations coming out of ‘Pestminster’ are petty.

And secondly, contrasting these two cases helps us to understand how much feminists misuse language today. To describe well-educated professional women in the sphere of politics as ‘vulnerable’ is ridiculous. However, girls in care in the north whose abuse was ignored or overlooked really were vulnerable. Jane Merrick and Kate Maltby, journalists who have made incredibly petty accusations against MPs, aren’t brave; the northern women who persisted in bringing their serious suffering to light are brave. Sending someone a dirty text message is not ‘sexual predation’; but raping, assaulting and harassing girls as young as 14 is.

There is a powerful class dynamic to the ‘Pestminster’ scandal. What we have here are middle-class women playing the role of victims in a very unconvincing way. But real victims, if they’re working class and northern, are quickly forgotten. It is alarming that in Britain in 2017, you will get more sympathetic coverage in the broadsheet press if you’re posh and someone touches your knee than if you’re working-class and were raped for months.